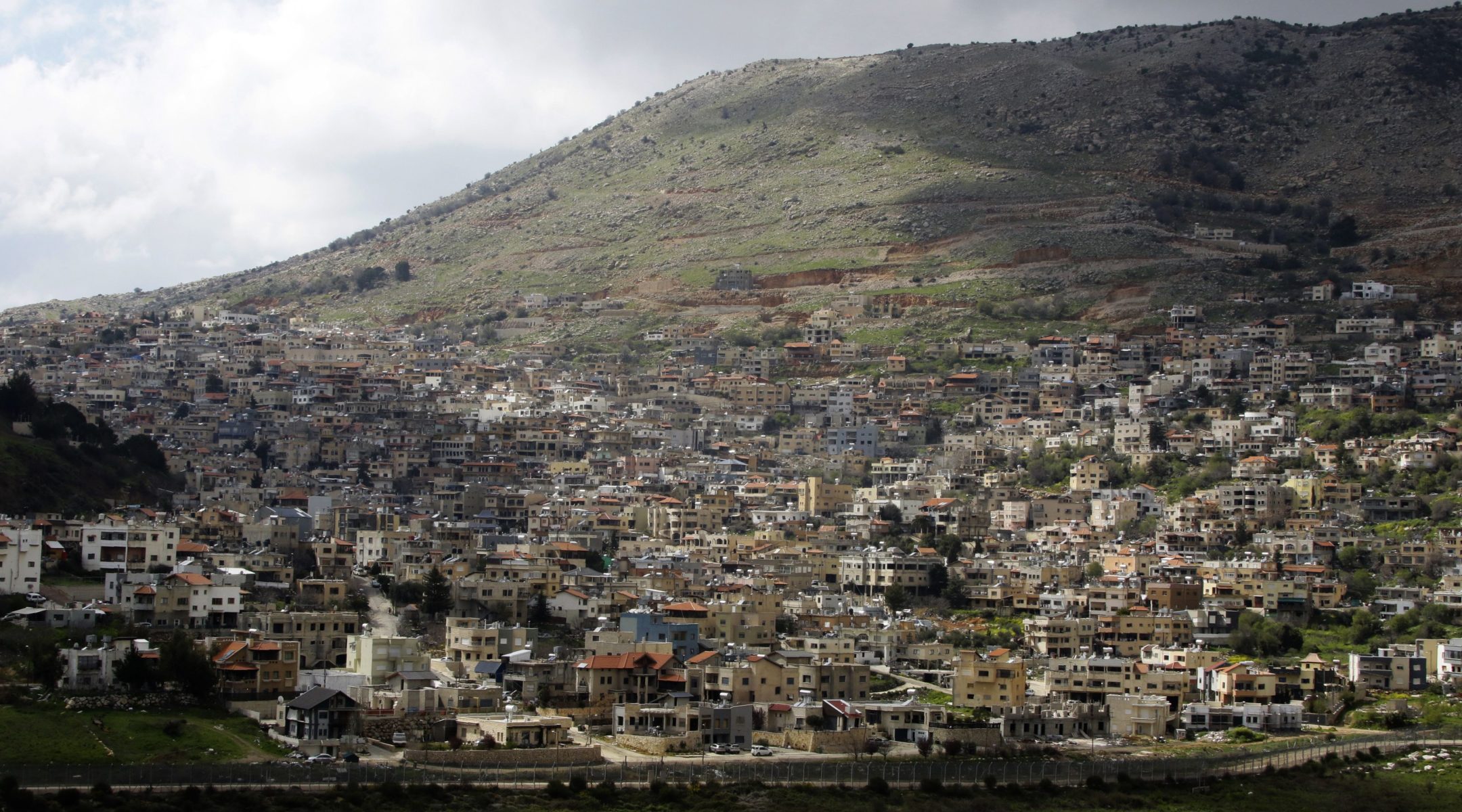 (JTA) — An Israeli woman who crossed the border into Syria was returned in a prisoner swap with the help of Vladimir Putin.

The woman had entered Syria roughly two weeks ago of her own volition, according to Israeli Defense Minister Benny Gantz. According to the Times of Israel, she speaks fluent Arabic and has twice unsuccessfully attempted to cross into the Gaza Strip, including once when she attempted to do so via raft.

The woman was repatriated with the help of Russia, which has acted in the past as a broker in indirect negotiations between Israel and Syria, as the countries remain in a state of war. She was flown from Syria to Moscow and then back to Israel overnight on Friday.

“She went to the Syrian side knowingly and by herself, an incident we will yet investigate,” Gantz said in a video message Friday. “And we immediately began working to bring her back. We made clear to the other side that this was a civilian, and that the issue was humanitarian, not related to security.”

The name of the woman, 25, has not been released by the Israeli government.

In exchange for the woman’s return, Israel at first agreed to ease conditions on two imprisoned Druze residents of the Golan Heights, which Israel captured from Syria in the 1967 Six Day War. One had been arrested for incitement while the other was arrested for working with Hezbollah, the Lebanese militant group.

But because one of the prisoners refused to be expatriated to Syria, Israel instead released two Syrian shepherds who had been arrested for crossing the border into Israel.