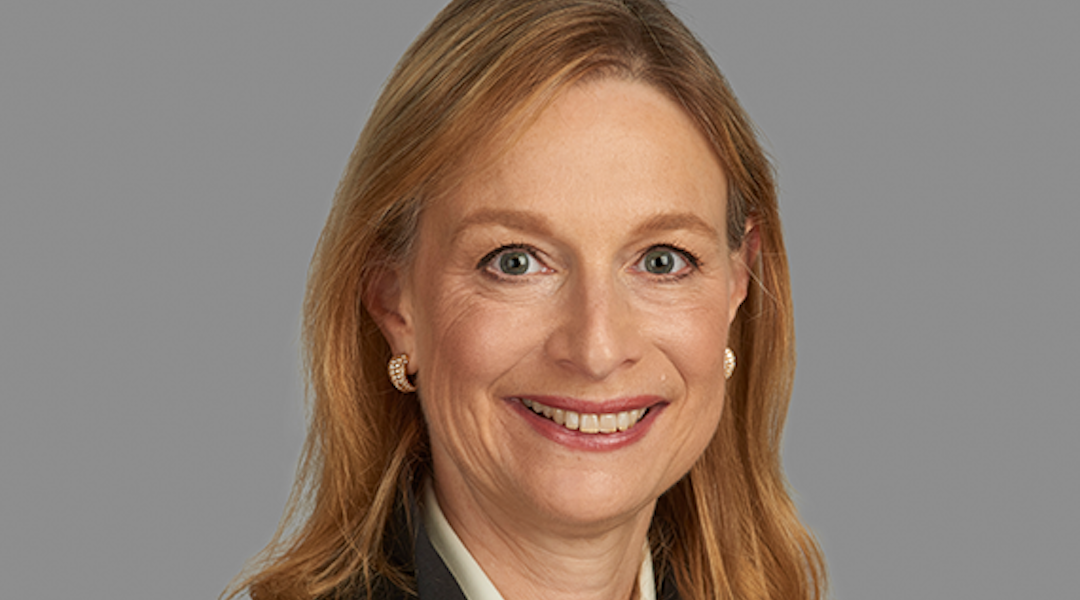 Erica Tishman was vice president of a project management company and a married mother of three. (Zubatkin)
Advertisement

(JTA) — Erica Tishman, a prominent member of the New York Jewish community, was killed by falling debris while walking through Midtown Manhattan on Tuesday.

Tishman, an architect and vice president of the project management company Zubatkin, died instantly on Tuesday after being struck by a brick that fell off the facade of a building on Seventh Avenue and 49th Street. She was 60.

Tishman, a married mother of three, was active in Jewish and philanthropic affairs. She was on the Executive Committee of the Board of Trustees of the Central Synagogue on the Upper East Side and served as chair of the Real Estate Committee for the Educational Alliance, a social service agency.

According to the New York Post, the owners of the stricken building were aware of the danger and had received a citation last year for “failure to maintain exterior building facade and appurtenances.” The city classed the damage as severe enough to require immediate correction but no action was taken.

One witness told the New York Daily News that he saw medical personnel “working to try to revive her,” describing the scene as “pretty horrific.”

“We all work right over here,” the witness said. “Could have happened to anyone. It’s very scary.”

Tishman, a graduate of Harvard and Princeton, was a founding partner of DeWitt Tishman Architects LLP.

She is survived by her husband, Steven, and their children Adam, Stuart and Julia.