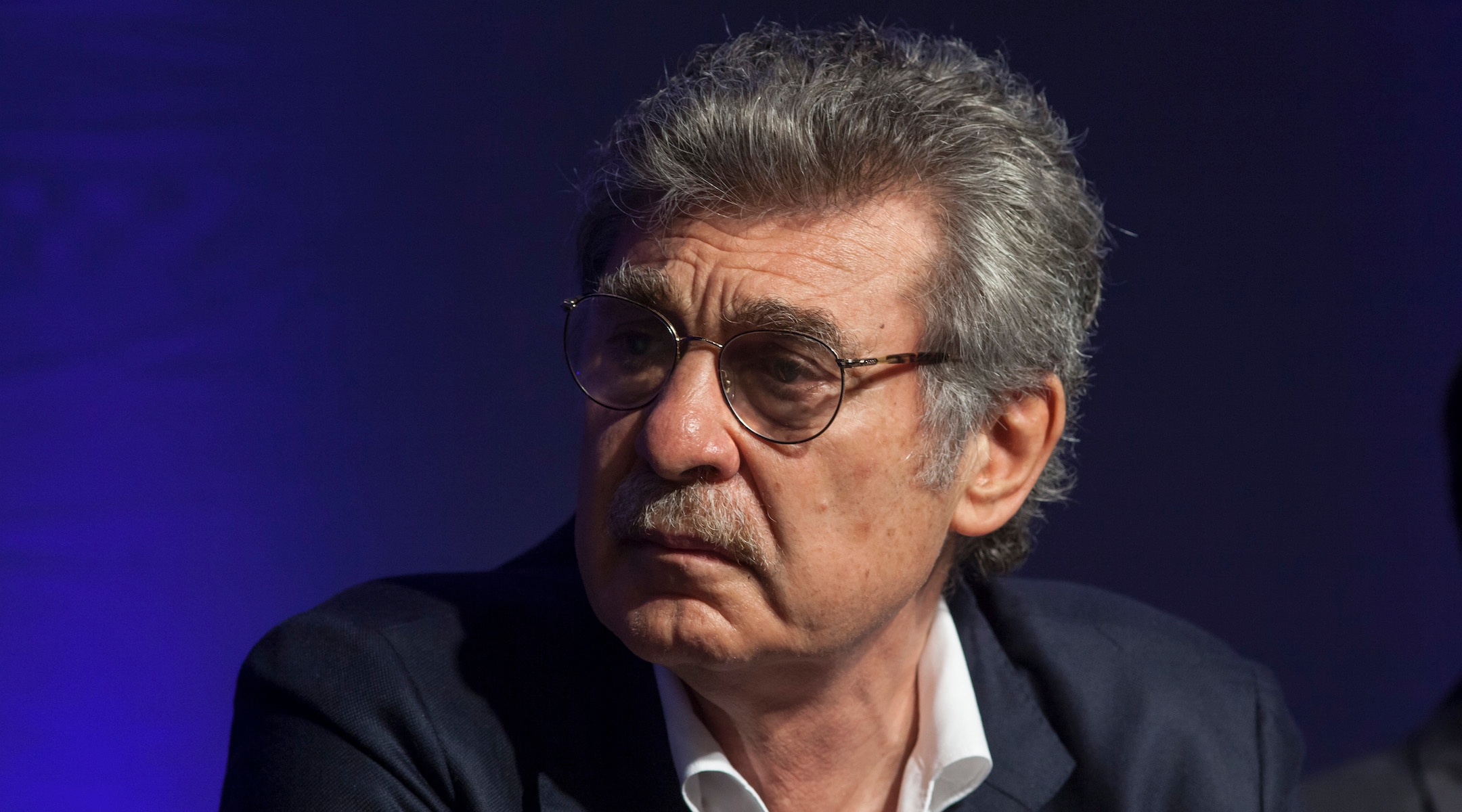 (JTA) — The businessman known as Buenos Aires’ “King of Meat” singled out three Argentine Jewish businessmen in social media posts, including one with an anti-Semitic epithet.

Alberto Samid — who founded a butcher company and fast food chain and in the late 1980s was an adviser to Argentine President Carlos Menem — published photos of Marcos Galperín, founder of the e-commerce giant Mercado Libre; Gustavo Grobocopatel, CEO of the Los Grobo agricultural company; and Hugo Sigman, CEO of the Insud pharmaceutical conglomerate.

“These PAISANOS are all the same. The first two made their money here and went to live to Uruguay. The other rat gives our vaccines to the gringos,” Samid wrote on Twitter, the last description applying to Sigman. Insud has been involved in the production of Astra-Zeneca COVID-19 vaccines.

“Paisano,” meaning peasant in Spanish and Italian, can be an affectionate term and can also mean “Jew” in some Latin American contexts. But Samid, who was convicted of tax evasion in 2019, went further in another tweet about Sigman.

“This MOISHE has no limits. He never gets tired of stealing from us!!!! When are we going to go to Garin to block his laboratory?” Samid wrote.

Garin is a town in Buenos Aires Province where one of Insud’s laboratories is located. “Moishe” can be used as an anti-Semitic slur.

The Argentine Jewish political umbrella group DAIA confirmed to the Jewish Telegraphic Agency that they will file a judicial complaint against Samid this week, for violating the country’s anti-discrimination laws.

After working for Menem — who was not widely liked in Argentina’s Jewish community over his murky handling of the AMIA Jewish center terrorist attacks and his corrupt arms sales to Ecuador and Croatia — Samid became vice president of Buenos Aires’ Central Market system of publicly owned food stores. He is still under house arrest for his 2019 conviction; he was released early for health reasons.