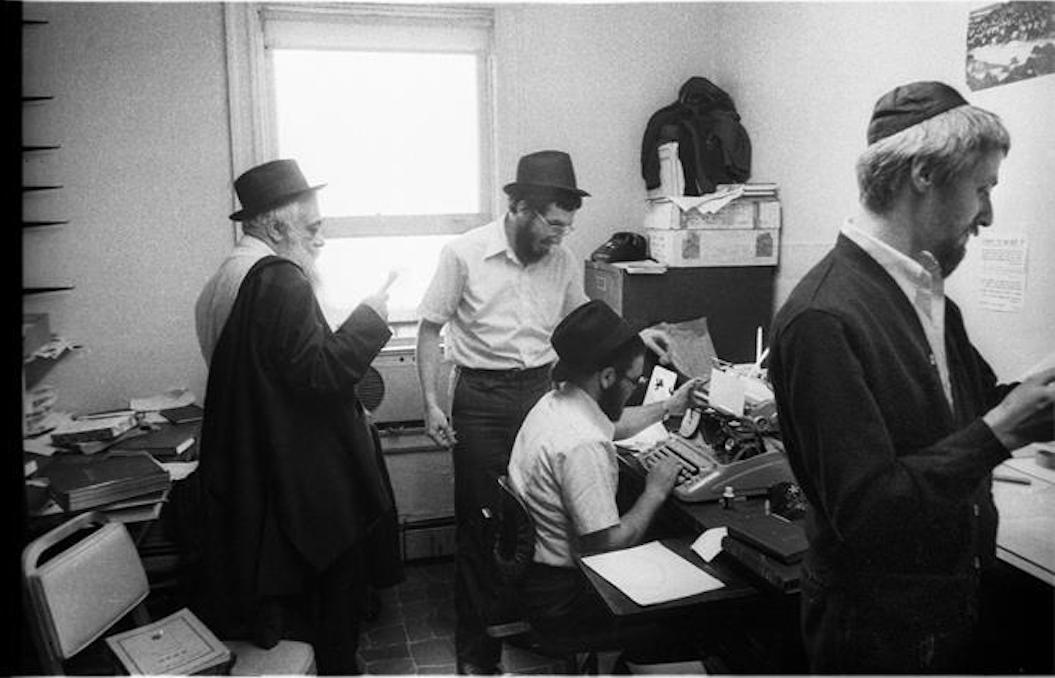 (JTA) — Rabbi Yoel HaKohen Kahn, whose job was to memorize and transcribe the extemporaneous talks by the Lubavitcher rebbe, Menachem Mendel Schneerson, died on July 15. He was 91.

As the rebbe’s chief “chozer,” or oral scribe, Kahn was adept at the arts of memorization, repetition and transcription, according to Chabad.org. Schneerson would deliver lengthy, complex Torah homilies to his followers, and Kahn and a team of scribes would memorize them and submit them later to Schneerson for editing.

Kahn also was a scholar of Lubavitch and other Hasidic thought and a teacher at the Central Lubavitch Yeshiva. He was the lead editor of Sefer Ha’Arachim, an encyclopedia of Hasidic concepts.

Born in Moscow, Kahn immigrated to Mandatory Palestine with his family in 1935 and to New York City in 1950 to continue his studies at Lubavitch headquarters at 770 Eastern Parkway in Brooklyn.