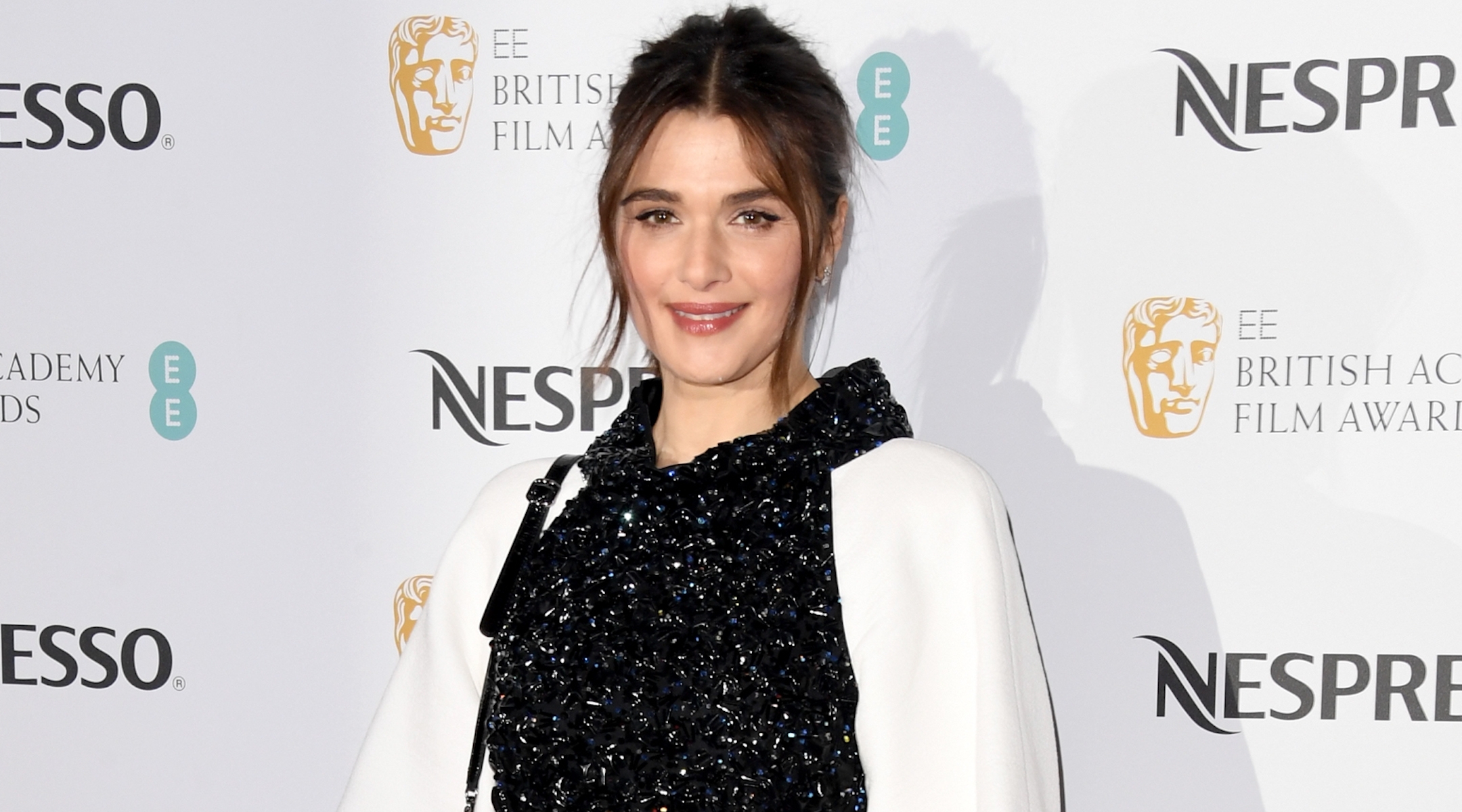 “A Special Relationship” chronicles Taylor’s personal journey from Hollywood actress to activist through the lens of her friendship with her Roger Wall, a gay man who grew up in poverty in the Deep South, Deadline Hollywood reported.

Taylor, who was married eight times to seven men, had two Jewish husbands and converted to Judaism in 1959. She became an active supporter of Israel and Jewish causes. A social activist, Taylor became one of the first major celebrities to publicly join the fight against HIV/AIDS in the 1980s.