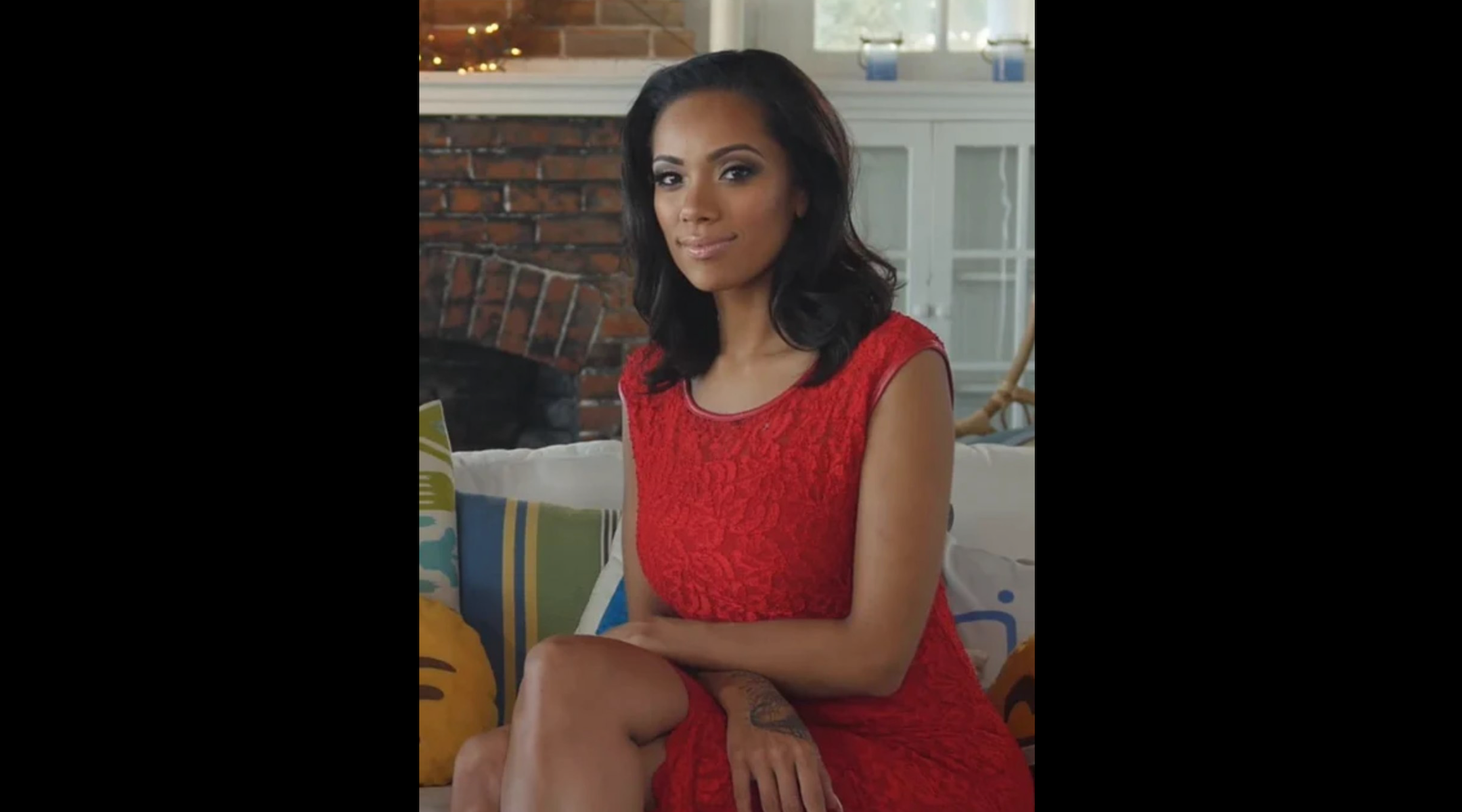 (JTA) — Reality TV star Erica Mena tweeted “These Jewish people are really killing children” and added “A real special place in hell for them all.”

“I’m so disgusted with Israel,” Mena wrote to her nearly 275,000 Twitter followers, apparently referencing the ongoing violence between Israel and Gaza.

Journalist John-Paul Pagano captured the tweet from Monday before she took it down.

Mena appeared as a dancer in music videos for several famous rappers before appearing on VH1’s “Love & Hip Hop: New York” and “Kourtney and Kim Take Miami,” a spinoff of the “Keeping Up With the Kardashians” show. Mena has nearly 5.5 million followers on Instagram.

After taking down her original tweet, she added one on Monday that called Israel “devils” that are carrying out a “genocide.”

“I don’t care what anyone has to say. If you think it’s okay to kill young innocent children and remove people from their homes, you can go to hell along with the devils of Israel that are taking part in a genocide right now as we speak,” she wrote.

For the latest on the conflict, follow our coverage here.