Rep. Ilhan Omar comes under fire for mailer that names 3 donors to her challenger, all Jewish 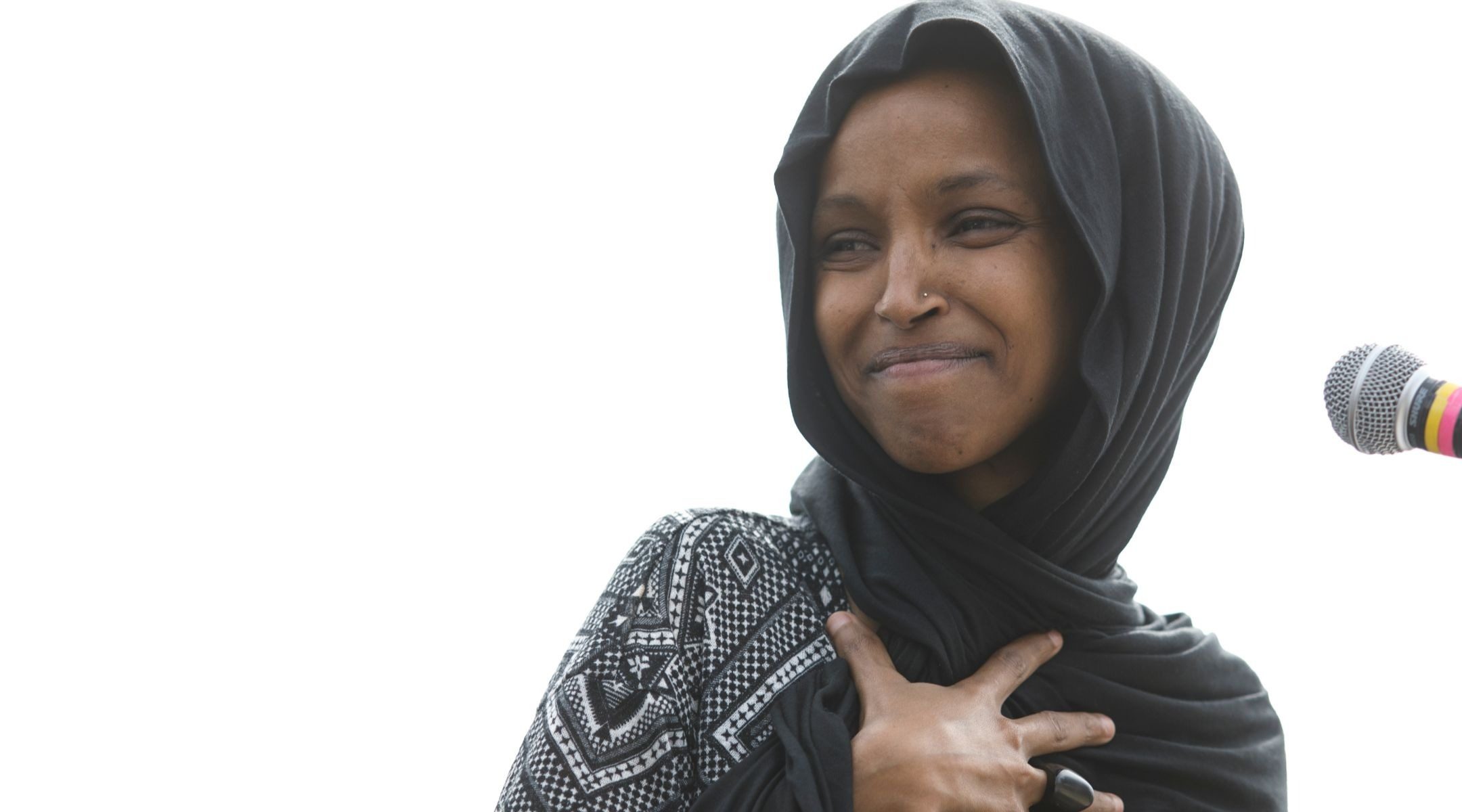 WASHINGTON (JTA) — Rep. Ilhan Omar has come under fire for a campaign mailer that names three donors to her Democratic primary opponent, and they are all Jewish.

“Can We Trust Antone Melton-Meaux’s Money?” said the mailer obtained by Vice News, which posted a story on Thursday.

The flyer features quotes that have appeared in national media from people outside the Minnesota congressional district who are giving to Melton-Meaux, Omar’s challenger in the Democratic primary on Aug. 11. It also cites others.

Among those mentioned are billionaires Seth Klarman, a hedge fund executive, and Jonathan Gray, president of the Blackstone Group private equity firm. Those quoted include Stanley Weinstein, a retired real estate executive from Miami Beach, and someone named Michael of Scarsdale, New York.

Rabbi Avi Olitzky of St. Louis Park, a Minneapolis suburb, who has defended Omar against previous claims that she is anti-Semitic, told Vice News he was “beyond dismayed.”

“Most disappointing were the presence of tropes that we’d personally discussed as hurtful, as offensive, and that I received a commitment not only would it not happen again but education would take place to learn more as to why it’s a problem,” said Olitzky, who had met with Omar last year after she was criticized for a number of statements in which she imputed undue influence to pro-Israel groups. She apologized for some but not all of her remarks.

Omar is leading in the only known poll by double digits, but Melton-Meaux has outraised the incumbent: $3.2 million to less than $500,000 in the last quarter. The challenger, a lawyer, is drawing support from pro-Israel donors. Omar is one of two representatives in Congress who back the boycott Israel movement; the other is Rashida Tlaib, D-Mich.

“The campaign is just speaking truthfully and honestly about opposition to its agenda and the counter-movement against progressive change in this country,” Evan Stern, a local progressive activist, told Vice. 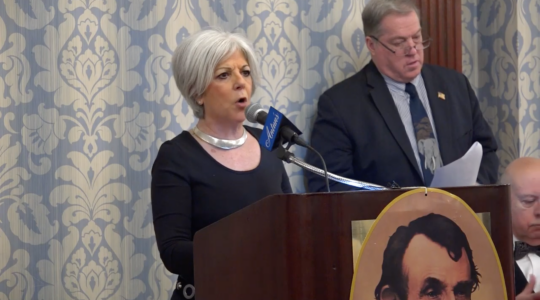