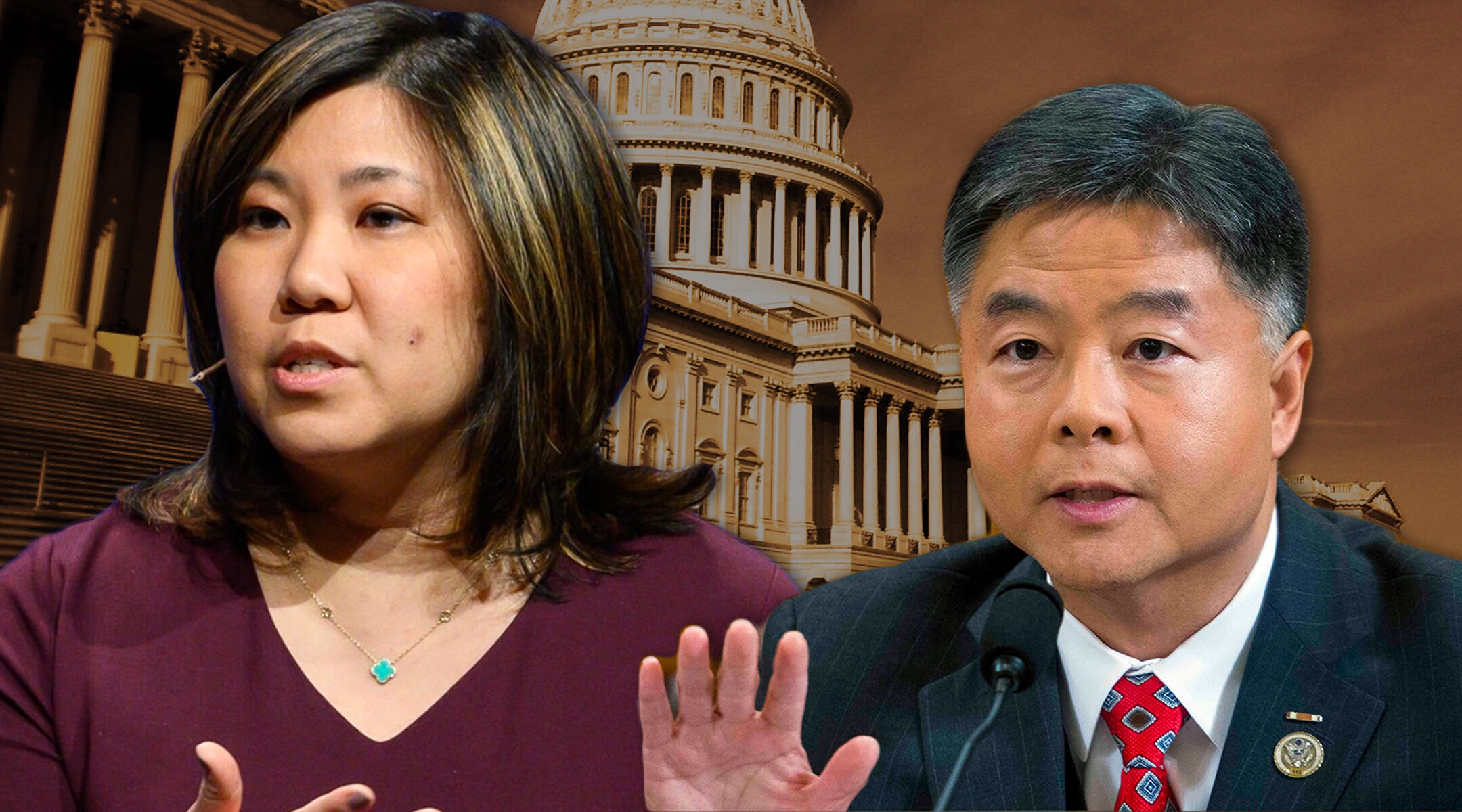 WASHINGTON (JTA) — Two Taiwanese-American members of Congress have joined the leadership of its anti-Semitism task force.

Reps. Grace Meng of New York and Ted Lieu of California, both Democrats, were listed among eight-co-chairs of the Bipartisan Task Force for Combating Antisemitism in a release Monday, the first for the new Congress. The task force has over 100 members from the U.S. House of Representatives.

Meng and Lieu represent districts with substantial Jewish populations. Meng’s covers part of the New York City borough of Queens and Lieu’s covers much of west Los Angeles County. Each succeeded a Democratic Jewish lawmaker: Lieu followed Henry Waxman, who retired in 2014, and Meng replaced Gary Ackerman, who retired in 2012.

Lieu was born in Taiwan, while Meng’s parents emigrated from there. Both are known for their closeness to the pro-Israel community.

The release said the task force, established in 2015, would encourage the government to “play a role in protecting [the Jewish] community and addressing the rise in antisemitic incidents domestically and globally.”

In the last Congress, the task force was behind the passage of a law elevating the State Department’s anti-Semitism monitor to ambassador, granting the office increased clout.