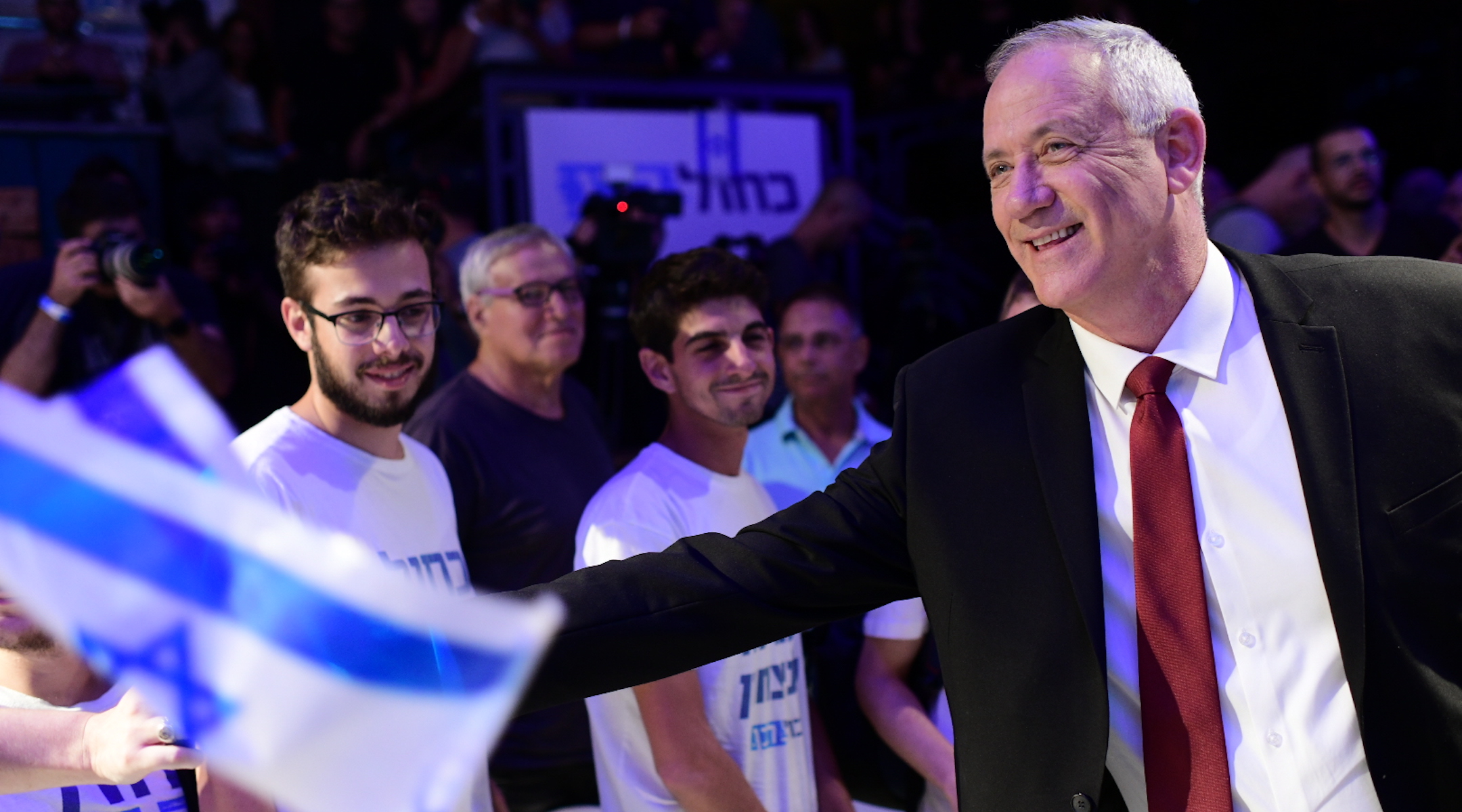 JERUSALEM (JTA) — Israeli President Reuven Rivlin will officially ask Benny Gantz to form a government, with a third election in less than a year looming.

It will mark the first time in more than a decade that someone other than Benjamin Netanyahu will attempt to form a government. On Monday, the prime minister returned the mandate to Rivlin, saying he was unable to form a majority government coalition.

Rivlin will give the mandate to Gantz, head of the Blue and White faction, on Wednesday evening at the president’s office in Jerusalem, a statement from Rivlin’s office said.

If that fails, Israel will go to another national election, in March. Netanyahu could not form a government after voting in April, leading to a new election in September and the latest effort to make a coalition. Netanyahu and Gantz failed in their attempts to form a unity government.

On Tuesday, the director-general of the president’s office, Harel Tubi, contacted the heads of all the factions in the Knesset to inform them that Rivlin planned to transfer the mandate to form the government to Gantz.

The factions “all remain committed to their original positions,” the statement said.

After Rivlin signs the letter of appointment on Wednesday evening, he and Gantz will make public statements.

Along with the mandate, Gantz will receive a security detail from the state.