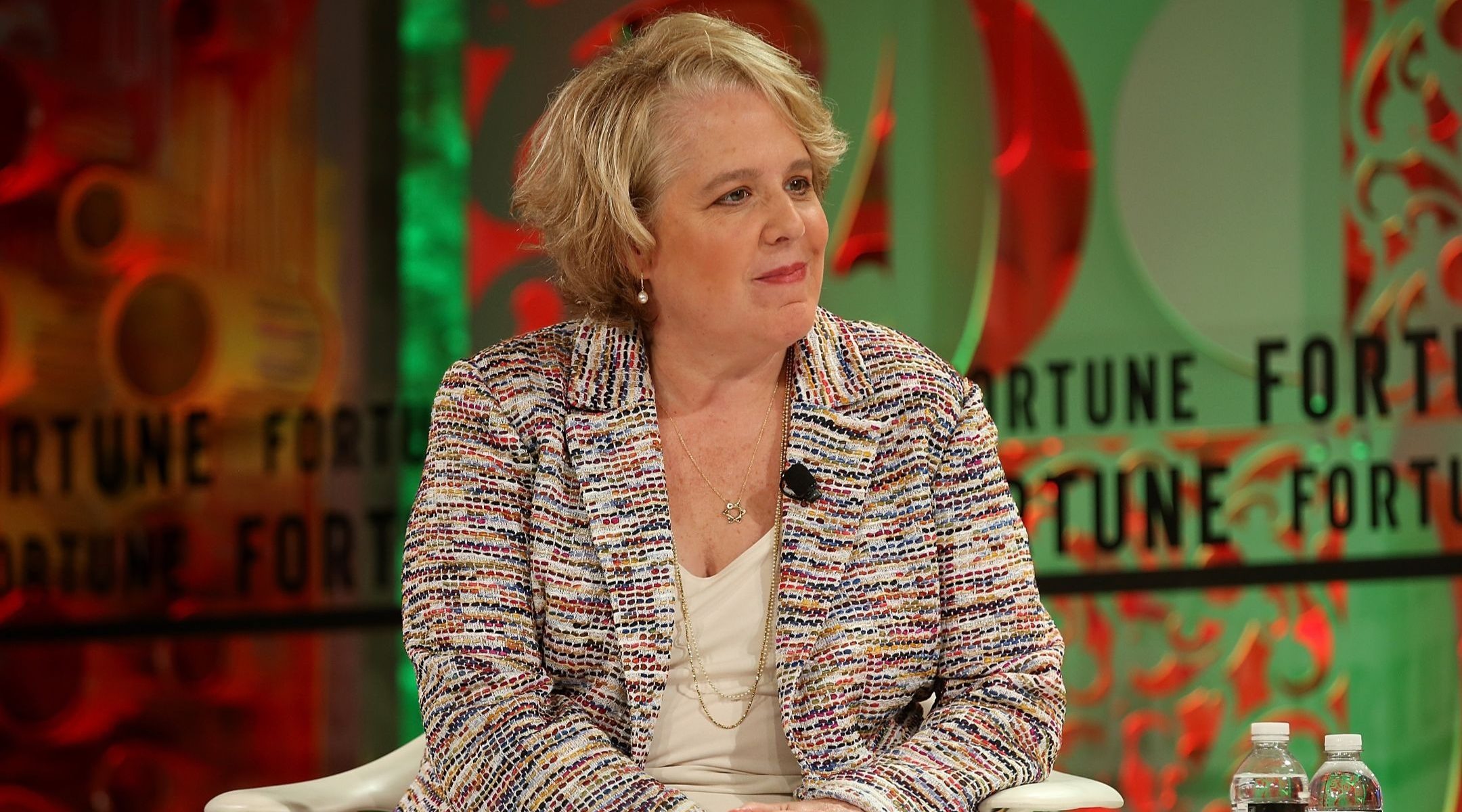 (JTA) — Roberta Kaplan, the feminist lawyer who is prominent in New York’s Jewish community, is quitting Time’s Up, the group that has championed victims of sexual harassment, because of her role in advising an accused harasser, New York Gov. Andrew Cuomo.

In her letter Monday, first obtained by The New York Times, Kaplan said she could not provide the “transparency” required of a board member of Time’s Up, whose Legal Defense Fund she co-founded in 2017.

Last week New York Attorney General Letitia James issued results of an investigation of Cuomo corroborating the accounts of at least 11 women who accused the Democrat of sexual harassment.

She does not mention it in the letter, but Kaplan is legal counsel to Melissa DeRosa, the top Cuomo aide who allegedly retaliated against Cuomo’s accusers and who resigned this weekend. Kaplan also allegedly advised Cuomo on a never-published op-ed in which he responded to one of his accusers. Reports say she advised him not to smear the accuser but otherwise okayed it.

Kaplan helped establish marriage equality in the United States when she represented Edie Windsor, who sought full rights as the widow of her late wife, in a landmark 2013 case in which the Supreme Court ruled in Windsor’s favor. Windsor and her wife were Jewish and after winning the case, Kaplan delivered a drasha, or sermon, rooting her arguments in Jewish law, at Beit Simchat Torah, the LGBTQ congregation in Manhattan of which she is a member.

She also is leading a lawsuit against organizers of a neo-Nazi white supremacist rally in Charlottesville, Virginia, in 2017, and also has launched a number of lawsuits targeting former President Donald Trump.