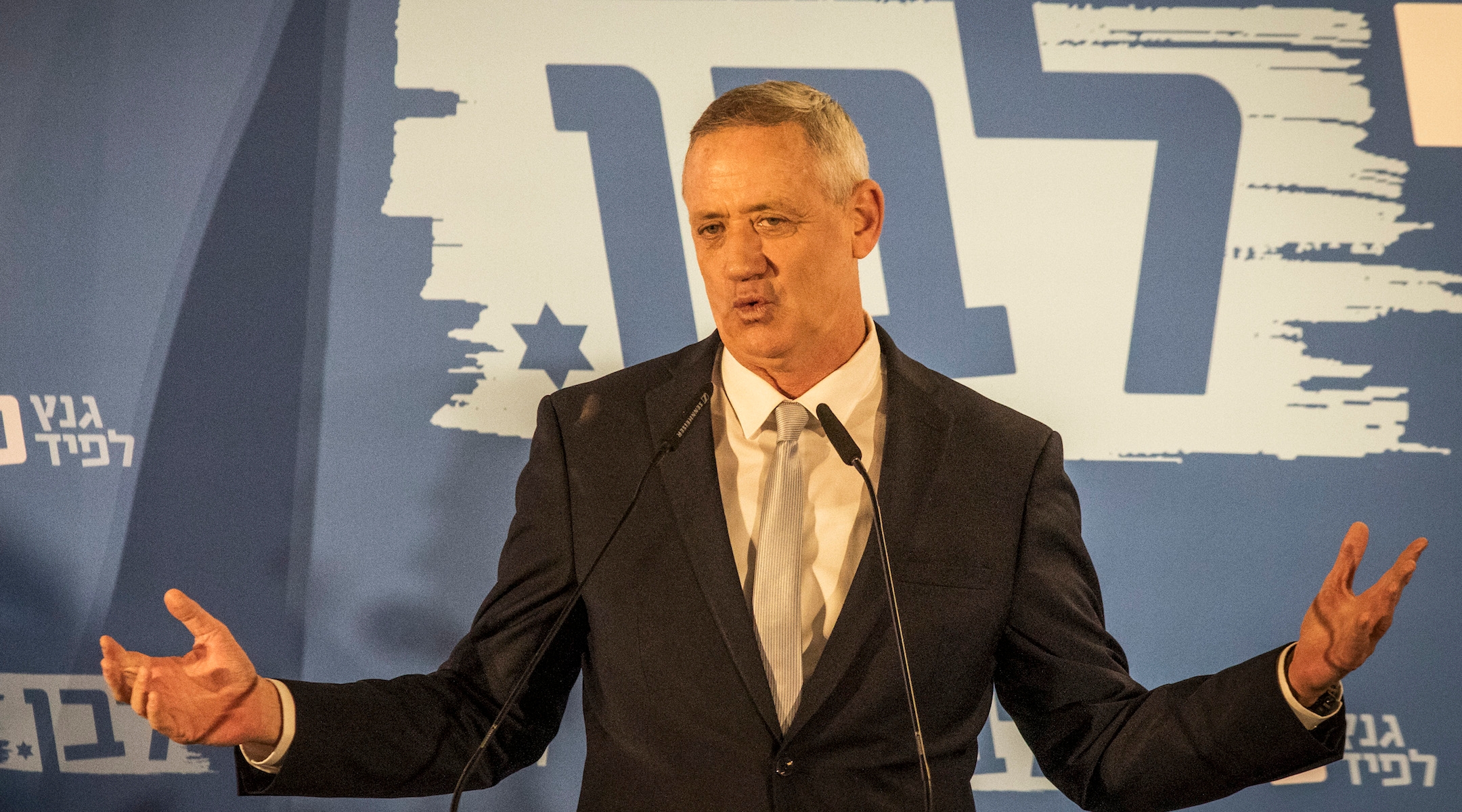 JERUSALEM (JTA) — The Russian Embassy in Tel Aviv has denied that Russians are behind the hacking of the cellphone of Benny Gantz, the head of the Blue and White Party, and Gantz called the finding a political attack.

CGI Group, which Gantz hired to investigate a series of leaks from the party, said it was a “powerful and unprecedented attack by Russian hackers, a type we have never before encountered,” Israel’s Channel 12 reported Wednesday.

Gantz told Army Radio on Thursday morning that there was no Russian hack of his cellphone, the cellphones of other party officials and of the party’s computer system.

Gantz said the report “did not point to Russian involvement,” accused CGI of not doing good work, and said another company had been hired to check its work, and found that there was no hack.

Blue and White lawmaker Moshe Yaalon said proxies of Prime Minister Benjamin Netanyahu were the ones listening to the phone calls of Blue and White Party members, and said the prime minister leaked the CGI findings to make the party look bad.

CGI President Yaakov Peri said the report referred to hostile elements from Eastern Europe but did not specifically reference Russia. He said Blue and White also hired his company to dig up dirt on its rivals.