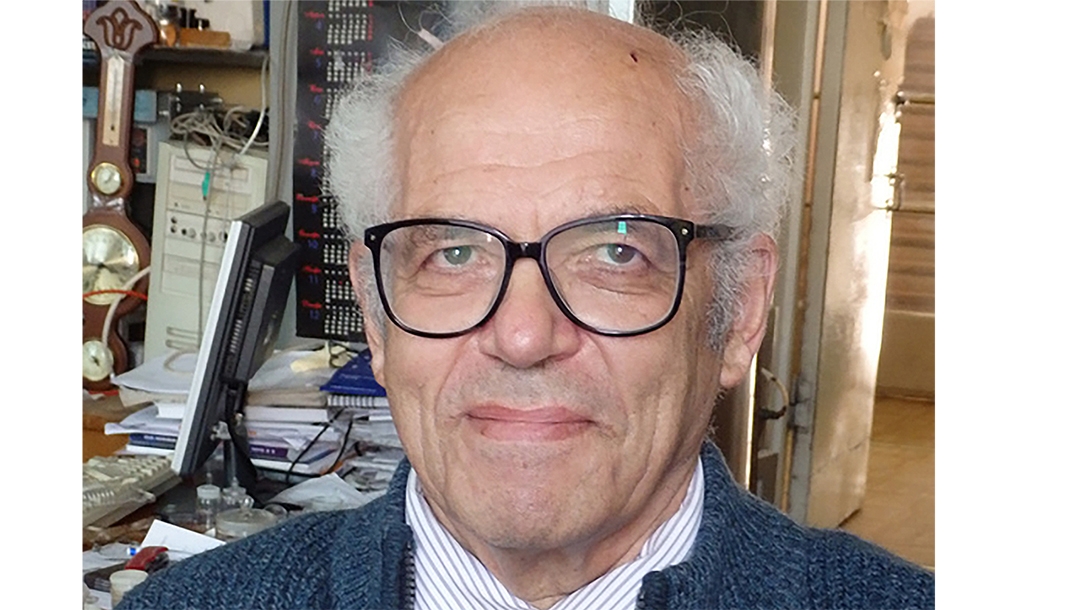 Vladimir Tselin said he believes his assault was a hate crime “based on ethnic grounds.” (IF-MSTUCA.RU)
Advertisement

(JTA) — An 82-year-old prominent scientist was assaulted on a bus in Moscow by a much younger assailant who shouted that “Hitler should have finished the job, so I’ll do it for him.”

The assailant began hitting Vladimir Tselin, a researcher of radiation who has worked on the Russian space program, soon after Tselin boarded a bus on his way to work Friday, the news site MK reported Sunday. Shouting about Jews and Hitler, the man followed Tselin out of the bus after Tselin got off to escape the assailant.

No one on the bus or on the street intervened, according to the report, which did not say whether Tselin is Jewish. Tselin did tell MK he believes the assault was a hate crime “based on ethnic grounds.”

Physical assaults on Jews are rare in Russia, where authorities have pursued a tough stance on such hate crimes.

Tselin reported the incident to police and sought medical treatment for minor injuries he sustained in the incident. Police are looking for the perpetrator.