Ruth Bader Ginsburg has cancer nodules removed from her lungs 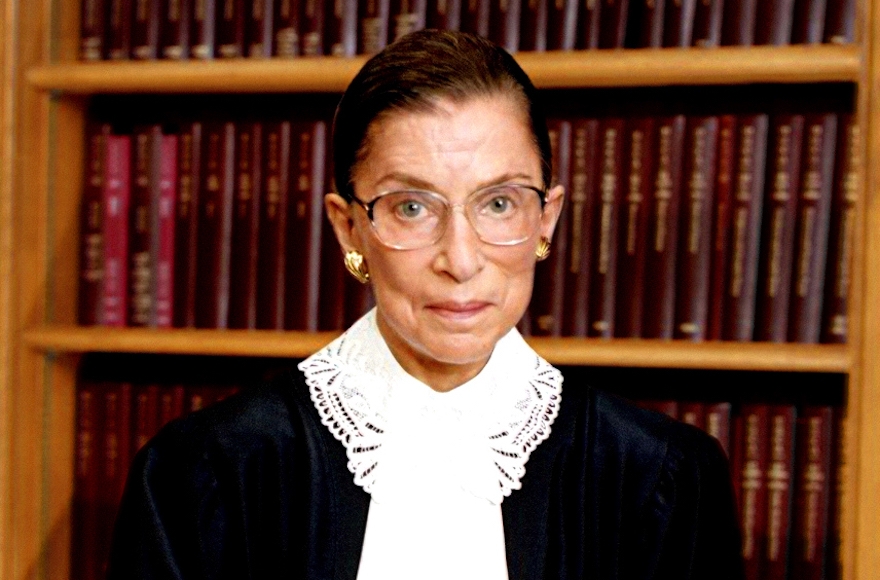 “Two nodules in the lower lobe of her left lung were discovered incidentally during tests performed at George Washington University Hospital to diagnose and treat rib fractures sustained in a fall on November 7,” the statement said. “Post-surgery, there was no evidence of any remaining disease.”

Ginsburg, 85, leads the court’s liberal minority and has vowed to serve out President Donald Trump’s term.