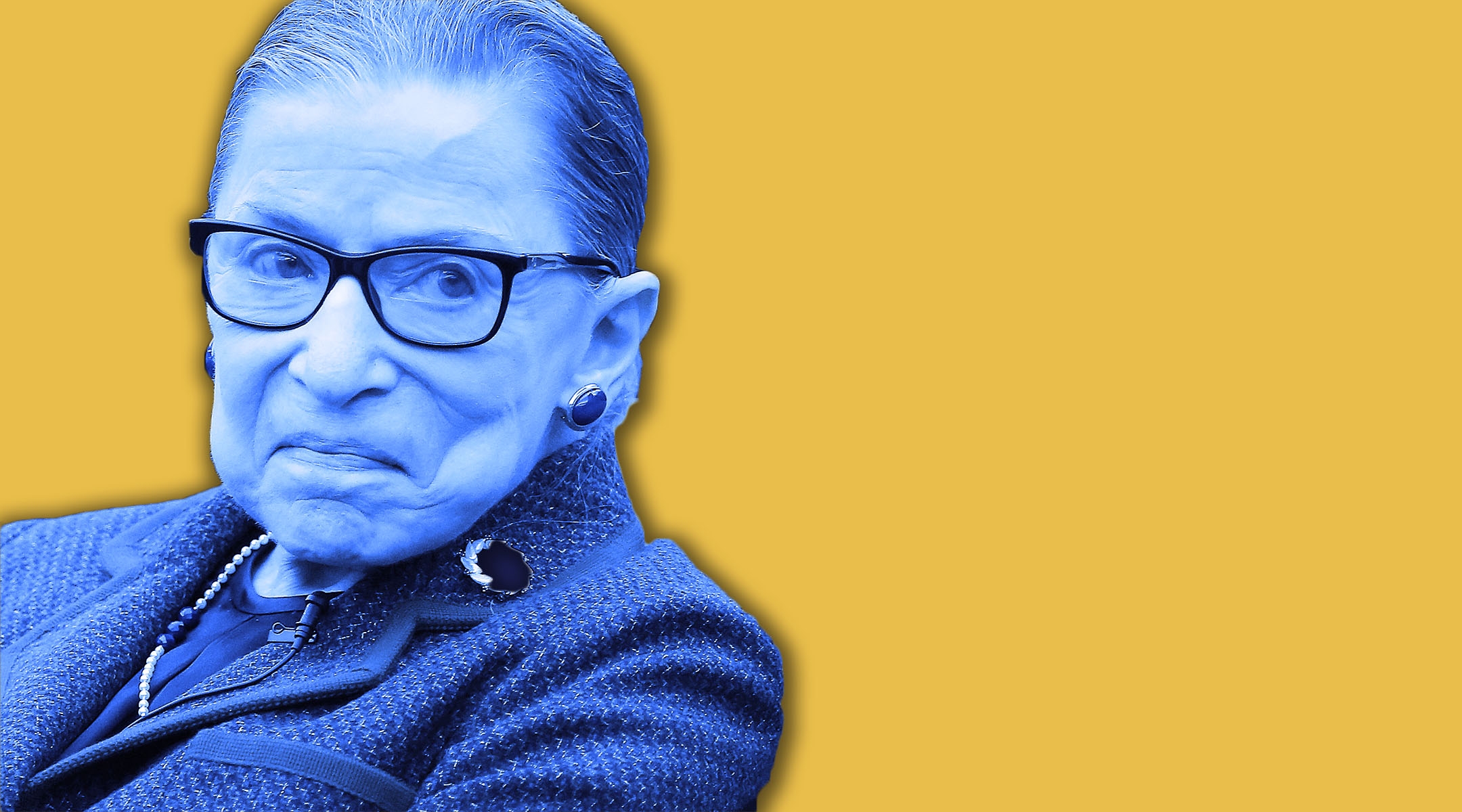 “The focused radiation treatment began on August 5 and was administered on an outpatient basis to treat a tumor on her pancreas.” the court statement said. “The abnormality was first detected after a routine blood test in early July, and a biopsy performed on July 31 at Sloan Kettering confirmed a localized malignant tumor. As part of her treatment, a bile duct stent was placed. The Justice tolerated treatment well.”

The statement said she forewent her annual vacation to Santa Fe to undergo the treatment, and that she “otherwise maintained an active schedule.” No further treatment is currently planned.

Ginsburg, 86, last year had surgery to remove a cancerous growth from her left lung, her third bout with cancer.