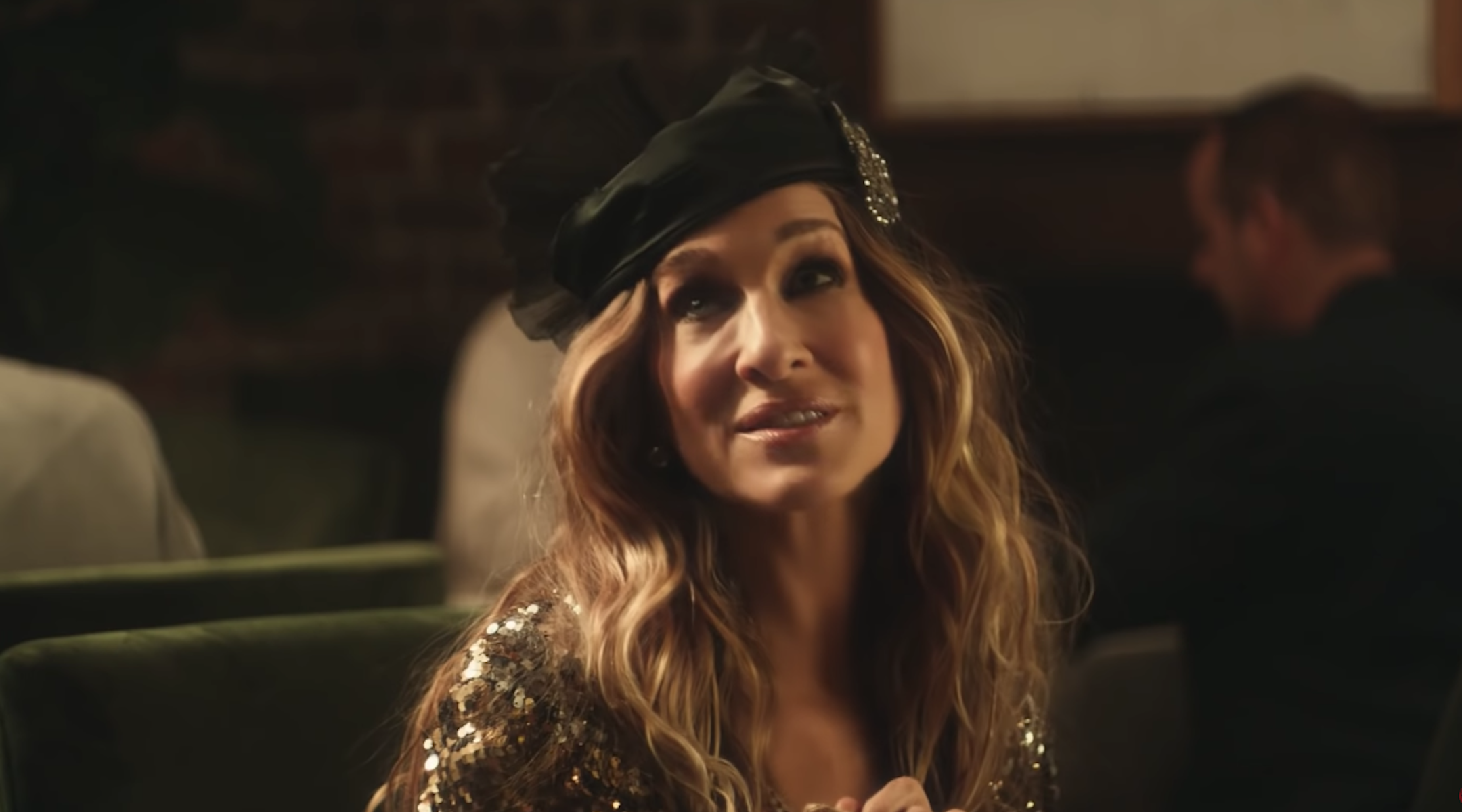 JERUSALEM (JTA) — Sex and the City’s own Sarah Jessica Parker is on a private visit to Israel.

But that did not stop Israeli paparazzi from snapping her photo while she was out for dinner on Friday night in Tel Aviv.

Parker arrived in Israel Friday with her family for a one-week visit, Ynet reported.

She had dinner on Friday night with Nadav Peretz, owner of the gay tourism company, OUTstanding Travel, which planned her family’s trip, according to the report.

Parker’s father a native of Brooklyn, is Jewish, descended from a Jewish family from Eastern Europe, and she reportedly identifies as Jewish. Her husband, actor Matthew Broderick, has a Jewish mother.

Parker currently stars on the HBO series “Divorce.” She is best known for her role as Carrie Bradshaw on “Sex and the City.”