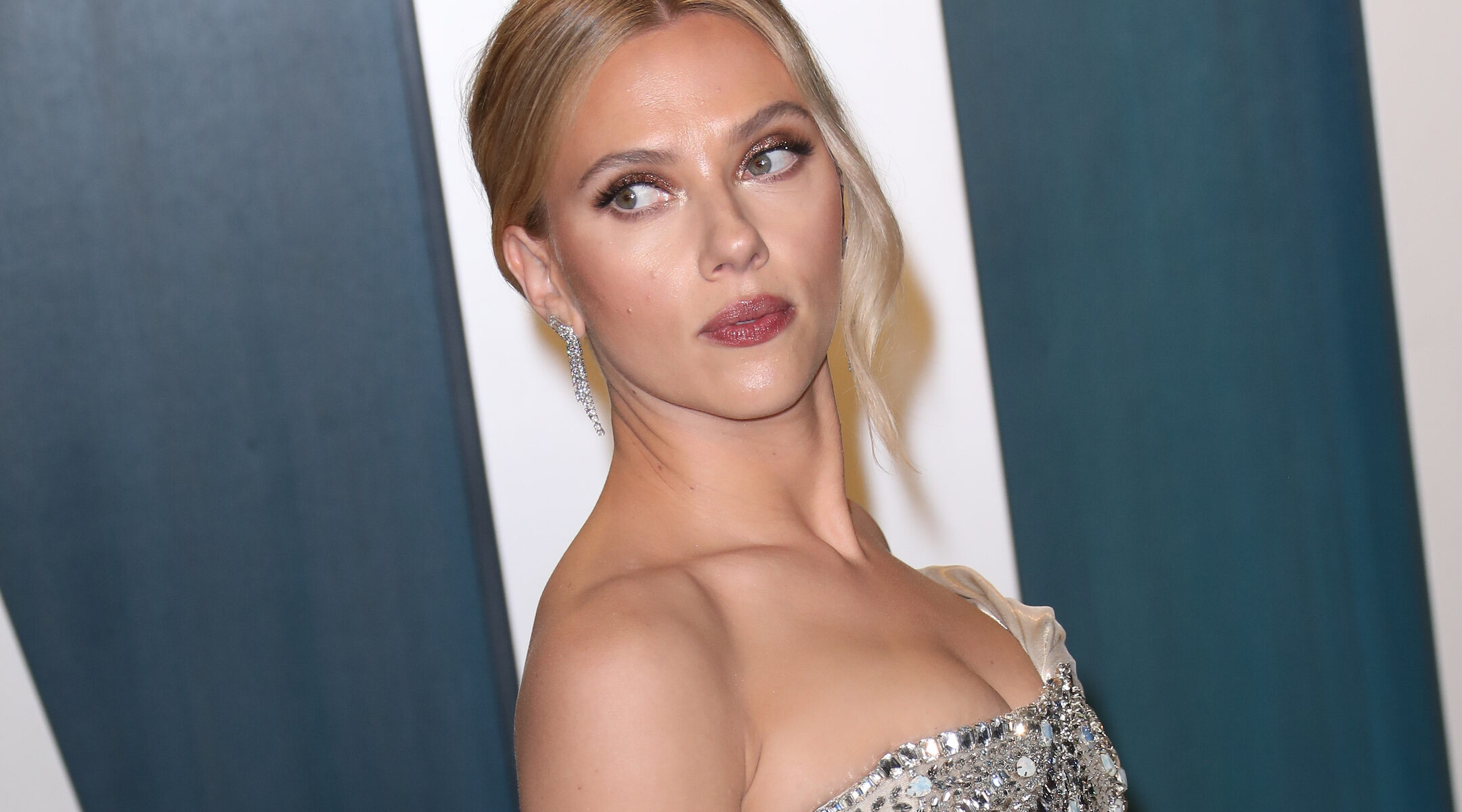 (JTA) — Scarlett Johansson’s recent intervention on behalf of civil rights in Egypt is prompting a mixed response there ranging from gratitude to anti-Semitic rebuke.

The responses on social networks are to the Dec. 1 video by the Jewish actress to the arrest of four members of the Egyptian Initiative for Personal Rights as part of a broader wave of political arrests of critics of the government of President Abdel-Fattah el-Sisi.

Three of the initiative’s detainees have since been released.

“They all face bogus charges that could lead to many more years in prison. In fact, their only crime has been to stand up for the dignity of Egyptians,” Johansson said in the video published on the initiative’s YouTube page. Amnesty International launched a separate campaign for their release.

On social media, many Egyptians thanked Johansson for her intervention, including Joseph Fahim, a film critic and lecturer from Cairo.

But others lambasted her.

Nashat al-Dihi, a presenter and commentator on TeN TV, said Johannson “supports the Zionist products and it is well known that she is Jewish and that she’s on the Israelis’ side,” Mako News reported.

El-Sisi took power in a 2014 coup that ended the short term in power of Mohammed Morsi and his Muslim Brotherhood. They were elected following a revolution.

The pro-Western dictator has jailed thousands of people deemed by his regime as Muslim extremists, as well as other critics.