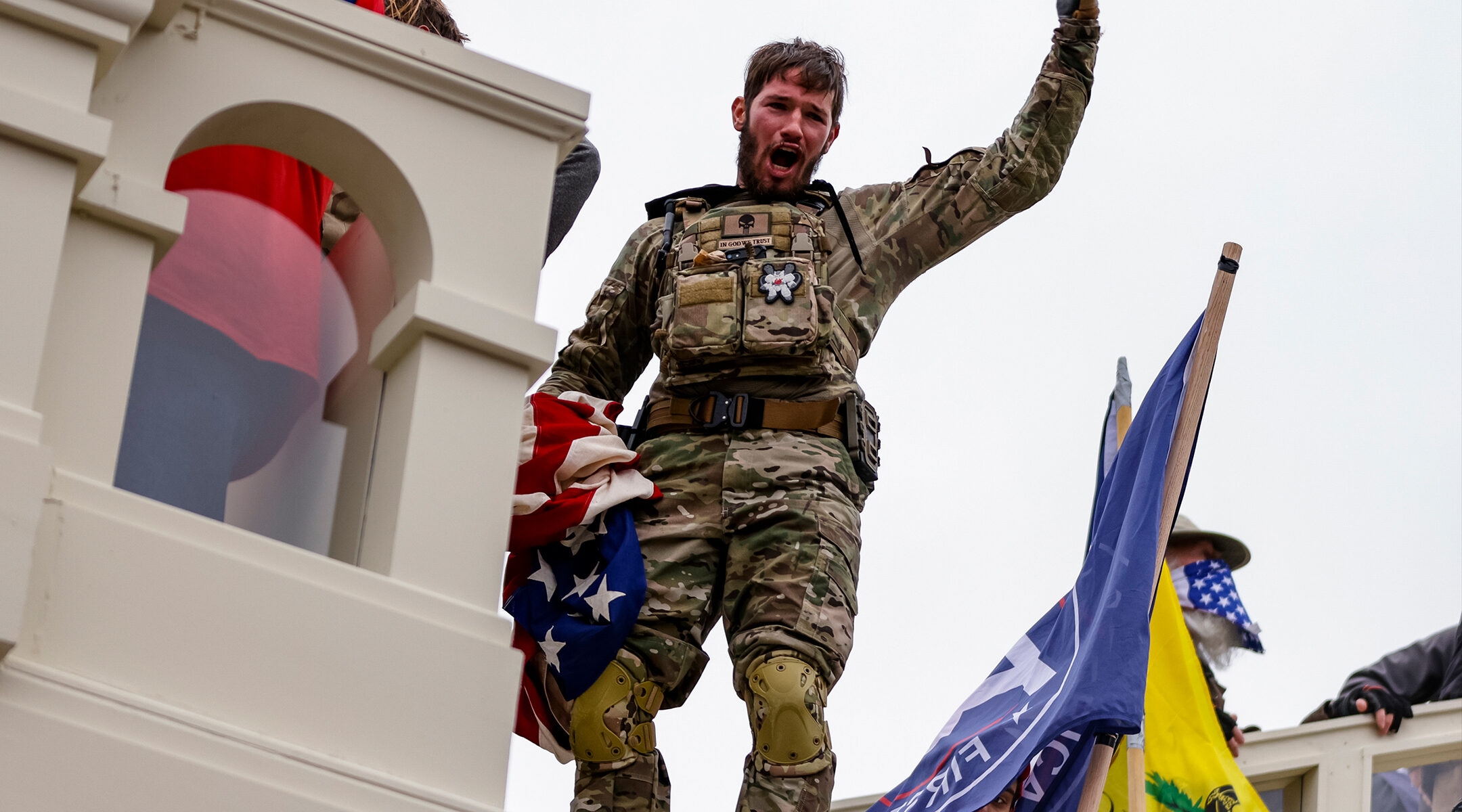 (JTA) — Any group that helped fund or organize an insurrection would be disqualified from receiving funds from the San Francisco Jewish Community Federation, the group said — a reflection of the startling new political landscape after deadly rioting last week in Washington, D.C.

“We have no intention of funding extremist groups anywhere on the political spectrum and we have funding guidelines in place that we follow for all of our grantmaking, including donor-advised funds and supporting foundations,” Kerry Philp, the San Francisco federation’s senior director for strategic marketing and communications, told the Jewish Telegraphic Agency on Thursday.

Philp’s comment came in response to a query about a story in The Intercept that identified the federation as directing donor-advised funds in 2017 to a group that organizers of last week’s pro-Trump siege of the U.S. Capitol building said helped fund the event.

The group, Tea Party Patriots, denied the claim by March to Save America that it was a funder of the event. And there was no indication that the $100,000 directed by the San Francisco federation to the group on behalf of an unidentified donor four years ago played any role in the funding of the riot this year.

Still, the connection underscores the challenges associated with the increasing use of donor-advised funds, where people route their charitable giving through Jewish federations. Administering donor-advised funds to a wide range of groups, not necessarily with any Jewish content or affiliation, is seen as a way of keeping wealthy donors affiliated to the Jewish community and giving to Jewish causes.

Jewish federations generally give donors wide latitude in directing their funds, but some have rejected requests to transfer funds deemed by the federation as too extreme. Some federations have come under fire previously for allowing the donor-advised funds to be given to groups on the far right, but until now, groups publicly identified as ineligible for giving have been on the left.

The San Francisco federation’s guidelines are 10 years old and do not include the word “insurrection.” But Philp suggested that the organization would keep a close eye on where its donor-advised funds are directed in the wake of last week’s riot by far-right groups that identify with President Donald Trump and his false claims that he did not win reelection.

“Because an organization and its activities can change over time, we do continual reviews,” she added. “If we received a grant request from a donor and our review found that an organization supports insurrection, it would explicitly violate our guidelines and raise a red flag.”