Sheldon Adelson close to buying US ambassador’s residence in Israel 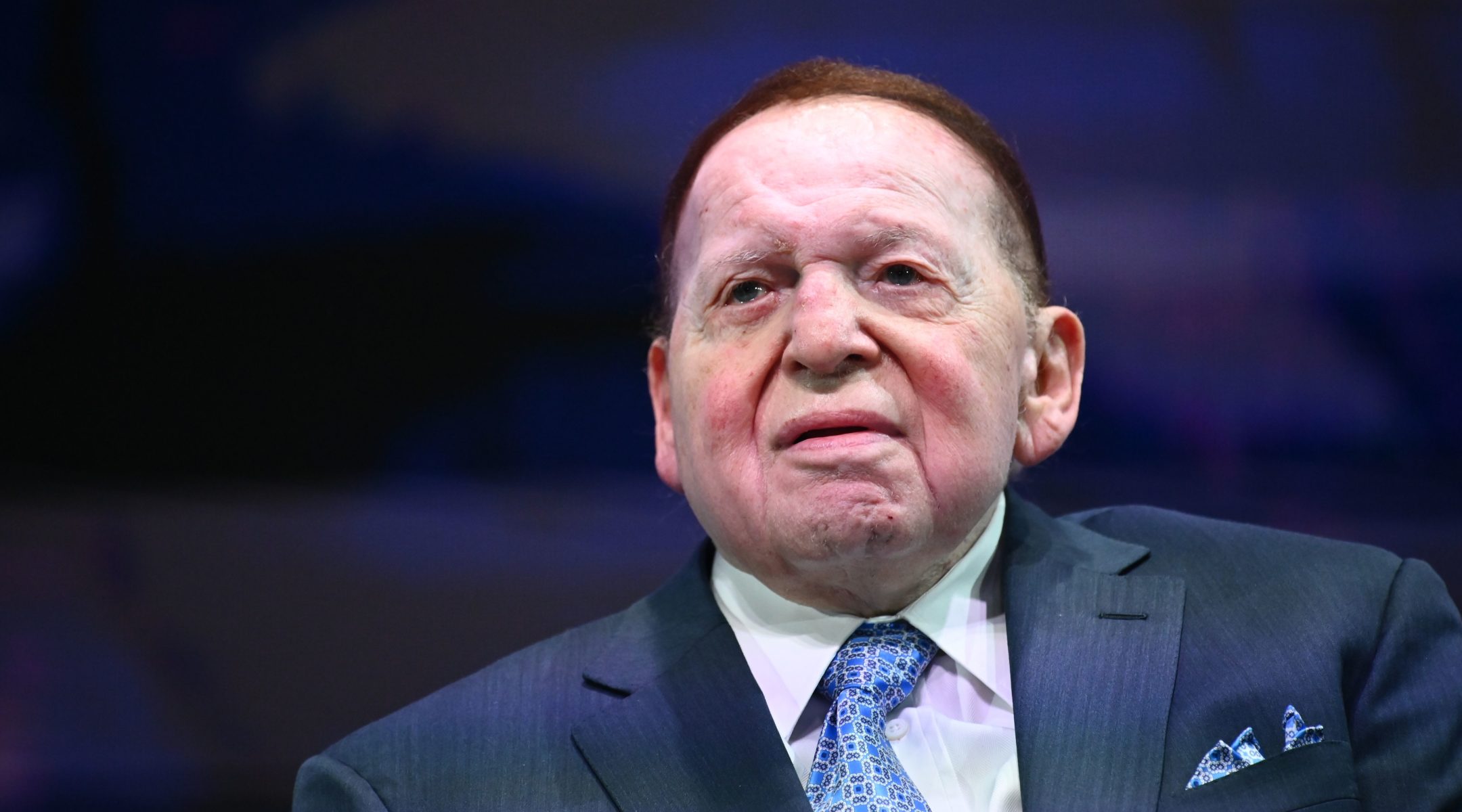 Sheldon Adelson would set a record for a real estate purchase in Israel should the one-time ambassador's residence go for its asking price of $87 million. (Mandel Ngan /AFP via Getty Images)
Advertisement

(JTA) — Billionaire businessman Sheldon Adelson, a leading Israel advocate, is in “advanced talks” to purchase the official residence of the U.S. ambassador to the Jewish state — another signal that the embassy move to Jerusalem won’t be easily reversed.

The Israeli business daily Globes first reported the nearly completed record deal of the property in Herzliya, nine miles from Tel Aviv. Senior U.S. officials have known for the past three weeks that the deal with Adelson, a casino magnate and major philanthropist to Jewish causes, was close to being signed, according to the report.

The current U.S. ambassador to Israel, David Friedman, lives in an official residence in Jerusalem, nearly 50 miles from the property — a commute of more than an hour without rush-hour traffic.

Globes reported that the Trump administration wants to complete the deal before the November elections “to emphasize that the transfer of the US Embassy from Tel Aviv to Jerusalem is a ‘fait accompli.'” The daily cited a statement from the embassy connecting the sale of  the property to the embassy move from Tel Aviv.

The 11,000-square-foot villa likely would be demolished and a new home built on the desirable property, which the United States purchased in 1962. The estate was built in the 1960s.

The asking price is 300 million shekels, or $87 million, which limits the pool of potential buyers.

If the embassy gets its asking price, it would exceed the record real estate purchase set in January when Russian-Israeli billionaire Roman Abramovich bought an estate in central Israel for $64.5 million.