Some Orthodox areas of NY see COVID rules relaxed, but not Brooklyn neighborhoods that protested 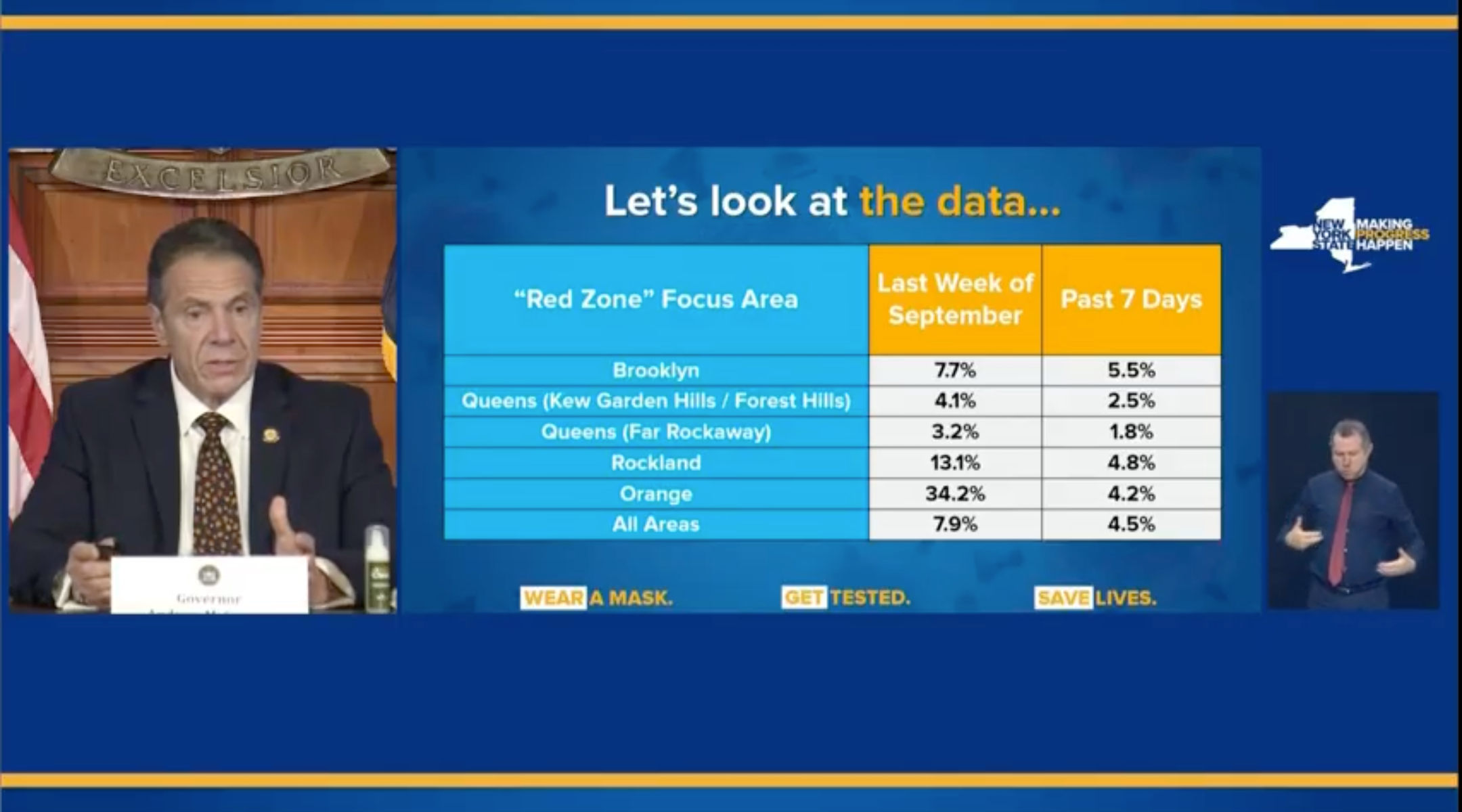 (JTA) — Some Orthodox neighborhoods classified as “red zones” by the state of New York due to their high COVID-19 test positivity rates in recent weeks will soon be allowed to reopen schools and nonessential businesses.

But the areas of Brooklyn where Orthodox Jews have staged protests against the restrictions imposed by Gov. Andrew Cuomo still have so many new cases that that will remain red, Cuomo announced Wednesday.

Cuomo instituted the color-coded zones earlier this month after he criticized New York City Mayor Bill de Blasio’s plan to impose new restrictions to stem the spread of the coronavirus based on ZIP codes with higher test positivity rates.

The zone in Queens which included large Orthodox communities in Kew Garden Hills, Forest Hills and Far Rockaway, will be reclassified as a yellow zone, with businesses allowed to reopen as soon as Thursday and schools allowed to reopen Monday. In Kew Garden Hills and Forest Hills, the test positivity rate decreased from 4.1% to 2.5% and in Far Rockaway the rate decreased from 3.2% to 1.8% in the last seven days.

The rate has also decreased in the red zones in Brooklyn and Orthodox areas just north of New York City, but not by enough to meet Cuomo’s standards for relaxing restrictions. In Brooklyn, the positivity rate decreased from 7.7% in the last week of September to 5.5% during the last week. In Rockland County just north of New York City, the rate decreased from 13.1% to 4.8% and in Orange County from a jaw-dropping 34.2% to 4.2%.

Though schools in the red zones must remain closed, some yeshivas in Brooklyn have reopened in spite of the rules prohibiting schools from operating just as they did in the spring. 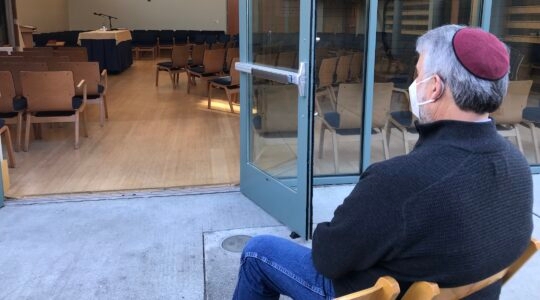 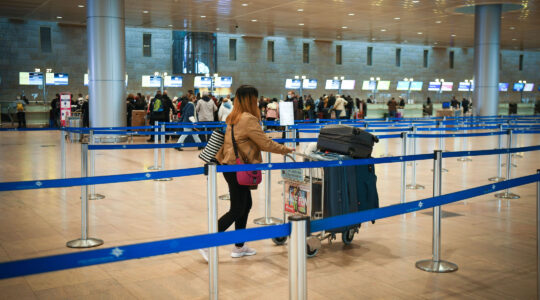 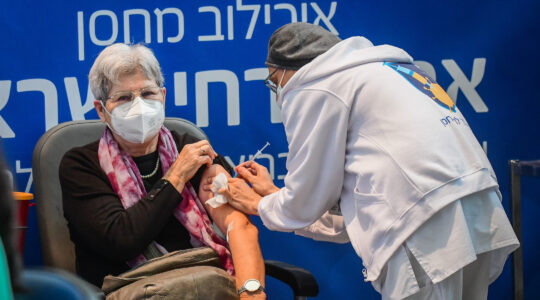