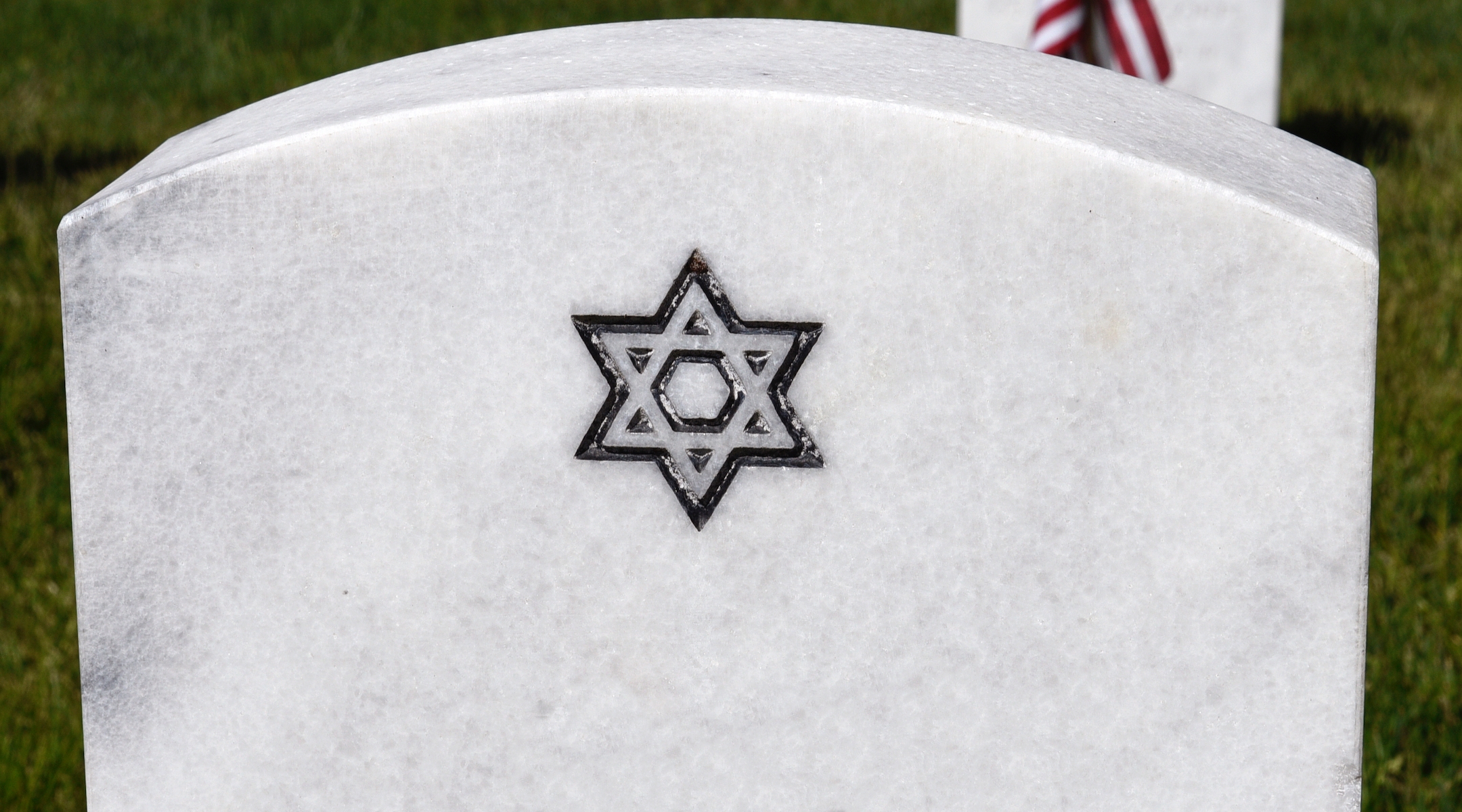 (JTA) — Police are investigating whether someone dug up remains and placed dead chickens in a grave at a Jewish cemetery in Hartford, Connecticut.

The president of Agudas Achim, the Orthodox congregation that manages the cemetery, said they were told of the incident on Wednesday, NBC Connecticut reported.

A grave digger, Tommy Valentin, told NBC that the grave had a hole and was full of water when he found it. There appeared to be two dead chickens floating in it, he said.

Police are investigating the incident and said it appears someone dug it up by hand several days ago.