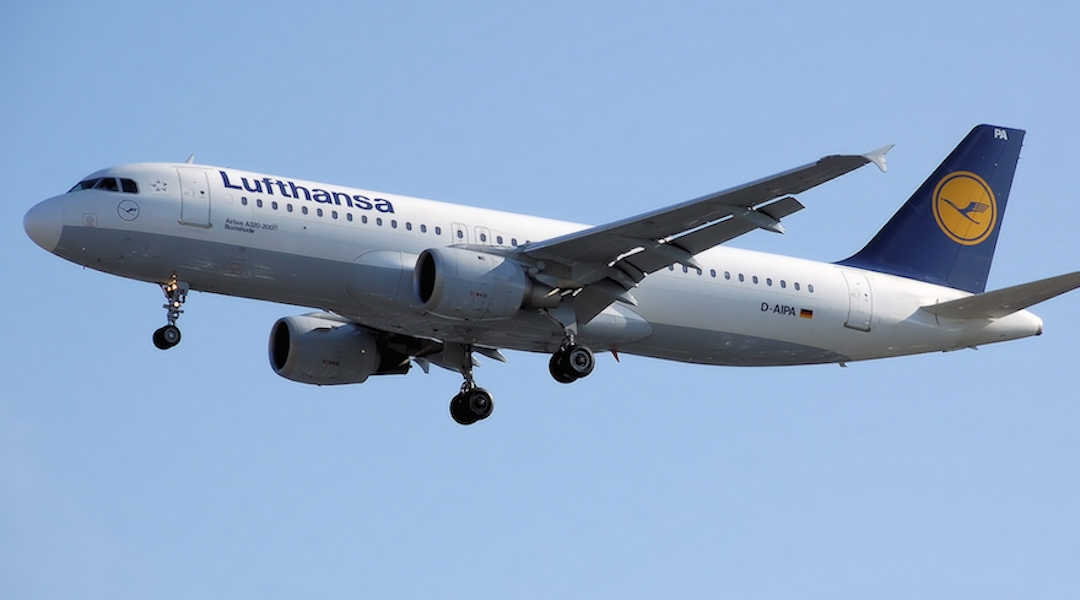 (JTA) — A swastika was found scrawled on the ark at a synagogue at the Frankfurt International Airport in Germany Friday, according to the German publication Bild. It is unclear when the swastika was drawn, as the airport synagogue has been closed for several months due to the pandemic.

A German organization of Orthodox rabbis condemned the vandalism at the airport in a statement.

“It is simply sad. This hatred of Jews must finally stop,” the Orthodox Rabbinical Conference said, according to the Associated Press. “The ugly grimace of antisemitism does not stop even in a highly secured area, at a place of encounter, silence and stopping, where people from all over the world meet briefly while traveling and are in transit.”

The swastika was discovered less than a week after a fire was set outside a synagogue in Ulm, about 70 miles northwest of Munich, in what police suspect was an attempted arson attack. The vandalism comes on the heels of a wave of antisemitism following the conflict in Israel and Gaza last month and at a time when some European Jews are saying the fight against antisemitism in Europe is one that cannot be won.