Swastika hung on dorm door of Jewish student at Tufts 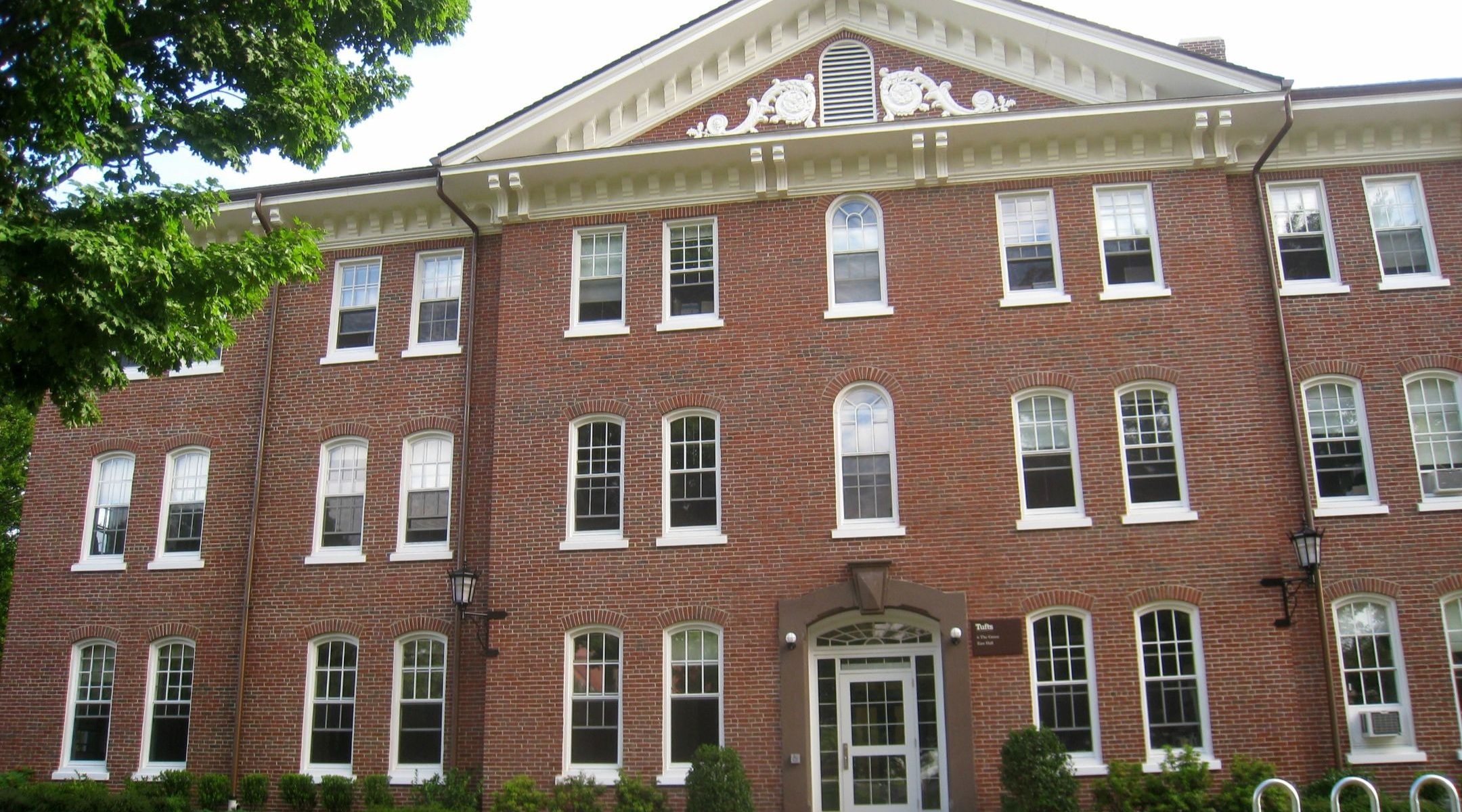 BOSTON (JTA) —  A Jewish student at Tufts University found a swastika affixed to the door of his dorm room.

The swastika was discovered Sunday night when the student returned to his room, according to a letter Tuesday from President Anthony Monaco to the school community.

Monaco called the incident a “cowardly act of hatred and ignorance.”

“It is a direct attack on our Jewish community and an affront to our values as an institution,” he wrote.

Campus police and the school’s Office of Equal Opportunity are investigating, he said.

Monaco noted the incident at the beginning of a scheduled address on the suburban Boston campus by Holocaust scholar Deborah Lipstadt, who spoke Tuesday evening to a standing-room-only crowd about the rise in anti-Semitic rhetoric in the country.

Lipstadt, whose most recent book is “Antisemitism: Here and Now,” praised the university’s unambiguous and forthright response, but also sounded a note of caution about painting Tufts as a place where there is anti Semitism. She said it is important to “keep things in perspective” so that it doesn’t “make it seem more dire than it is.”

This was an attempt to intimidate a Jewish student, Rabbi Tzvi Backman of the Rohr Chabad House that serves Tufts students, told the Jewish Telegraphic Agency.

“What will eliminate things like this is not being intimidated and expressing our Jewish identity in as many ways as possible,” Backman said.

In response to the incident, Tufts Hillel will hold a community gathering Wednesday afternoon to be co-hosted with the Provost’s Office and the Office of the Dean of Student Affairs.