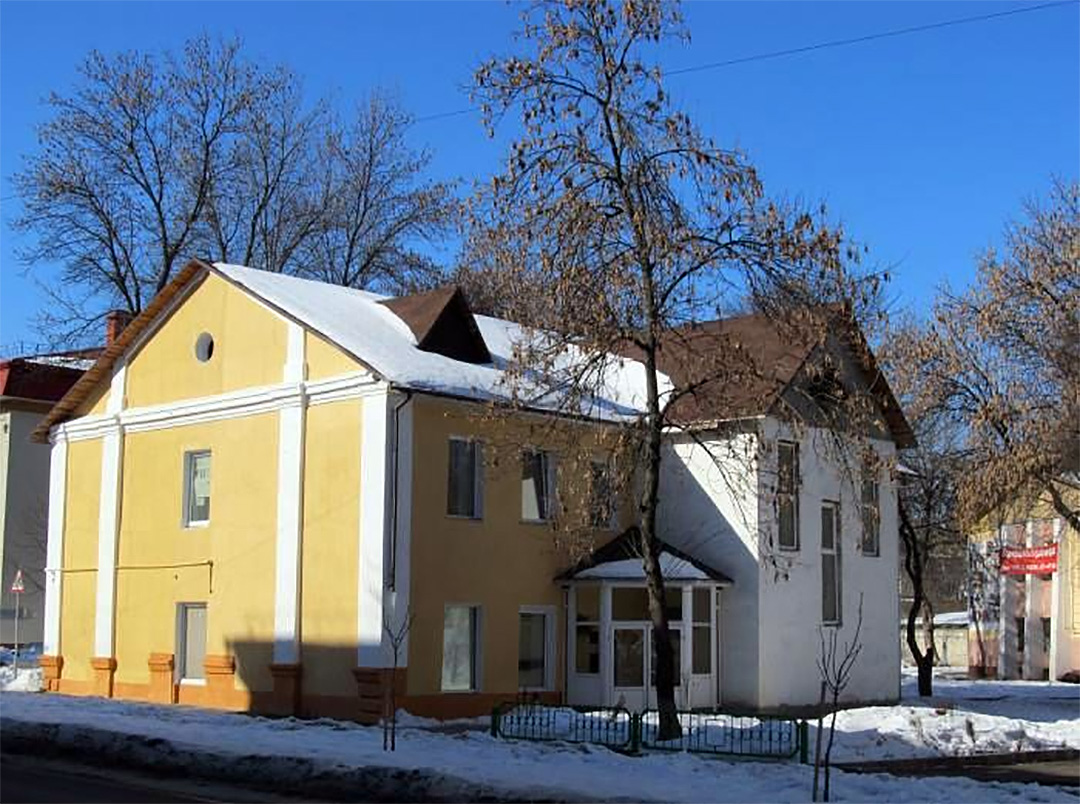 The headquarters of the Jewish Community of Gomel, Belarus. (Jews.Bel)
Advertisement

(JTA) — A swastika and SS bolts were spray-painted on the entrance to a synagogue and Jewish community headquarters in Belarus, where such incidents are very rare.

Members of the Jewish Community of Gomel, a city situated about 200 miles southeast of the capital Minsk, discovered the large symbols earlier this month, the Euro-Asian Jewish Congress reported Monday on its website. There are no suspects.

Unlike many other countries in Eastern Europe, the glorification of Nazism and anti-Semitic rhetoric are rare in Belarus, a pro-Russian dictatorship where the Nazis killed more non-Jewish civilians than the 800,000 Jews they murdered in the Holocaust.

Jews made up most of the Gomel population at around the turn of the 20th century, and about a third in 1941, when the Nazis invaded. The Nazis murdered thousands of Gomel Jews during the Holocaust, but many others had escaped into the interior of the Soviet Union and survived the genocide. About 25,000 Jews returned to Gomel after World War II.

Today, the city of about half a million residents has only a few hundred Jews.