The Israel Philharmonic is streaming a Hans Zimmer-themed Hanukkah event 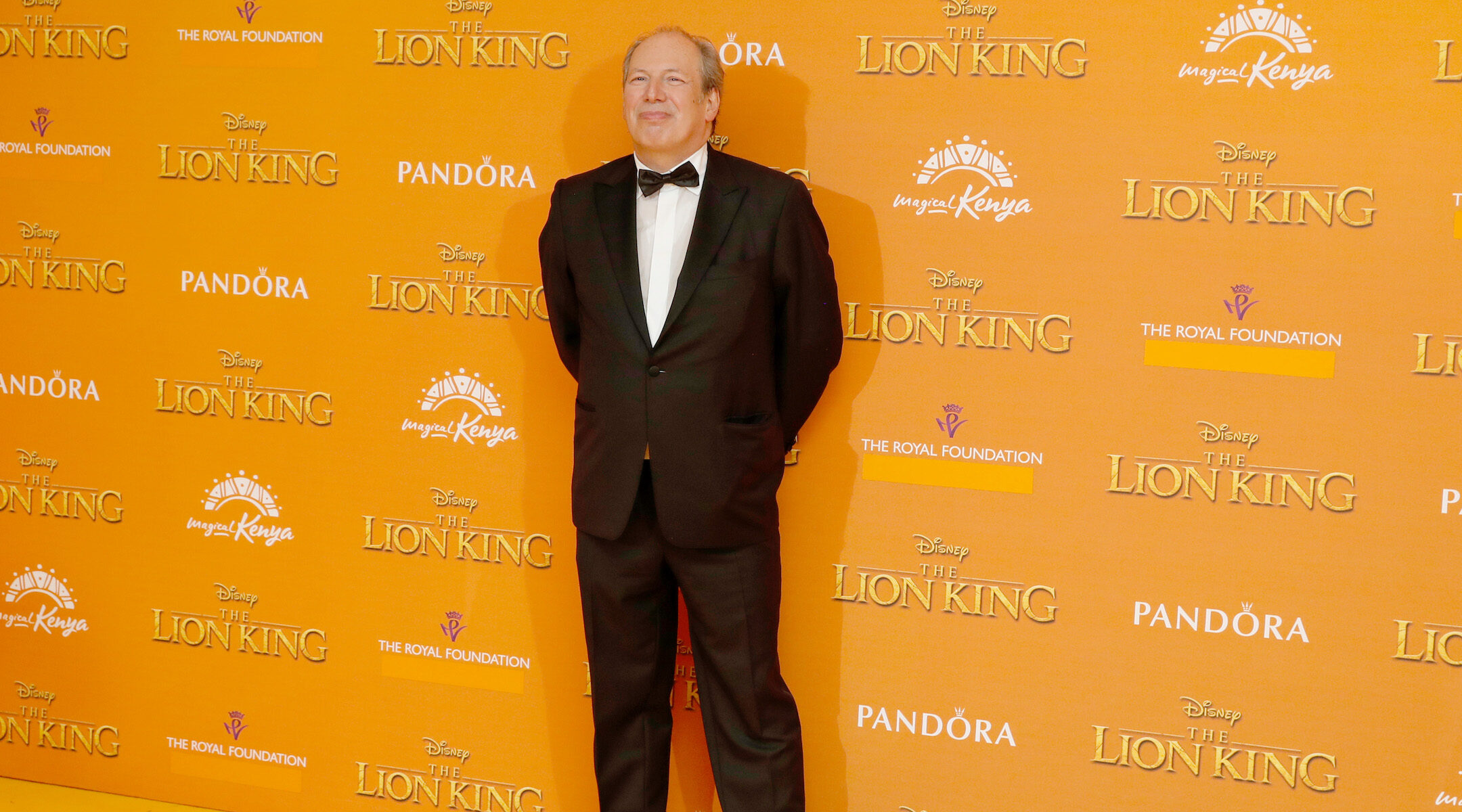 (JTA) — The Israel Philharmonic Foundation is streaming a pre-Hanukkah concert event featuring music by and an interview with Hans Zimmer, one of Hollywood’s most prolific score composers.

The free event, which streams Sunday, will feature discussions with both Zimmer, who is Jewish, and the Israeli orchestra’s director, Lahav Shani. The group will perform music from “The Prince of Egypt,” “The Lion King” and the thriller “Inception” — just a few of the over 150 films Zimmer has worked on, most of them blockbusters.

Zimmer, 63, received an award from the Israel Philharmonic Orchestra in 2014 and is described in the event’s news release as a “close friend of the orchestra.”

He didn’t publicly discuss his Jewish identity until an appearance at the 1999 Berlin Film Festival. His mother, who used to visit Israel every year, escaped Germany in 1939. But as he said in 2014: “Quite honestly, I think my parents were always wary of me telling the neighbors.”