(JTA) — Landmarks in Boston, Los Angeles, Las Vegas and other major U.S. cities lit up in the blue and white colors of Israel to mark that nation’s Independence Day on Wednesday night.

Chapters of the Israeli-American Council, an advocacy and community outreach organization, worked with local authorities to light up town halls and landmarks in areas with large Israeli-American concentrations. Other blue-and-white light exhibits were seen in Cleveland, Houston, Orlando, Atlanta, Denver and Hollywood, Florida, as well as a number of municipalities in New Jersey, and Rockville, Maryland, a suburb of Washington, D.C.

The coordinated event was a first for the Israeli-American Council and was a means of celebrating Independence Day, or Yom Haatzmaut, under pandemic conditions.

There will be follow-up events throughout the weekend, including drive-through celebrations in a number of cities, culminating in the broadcast of a concert from Jerusalem on Sunday evening.

One of the events will be a street fair Sunday in New York City’s Times Square with blue and white featured throughout the famed area, including a car parade with the vehicles decorated in those colors, confetti and 73 balloons for Israel’s birthday. On the council’s website, the Hebrew teaser for the midday event promises a “wild and crazy” time.

Here are images from some of the participating cities: 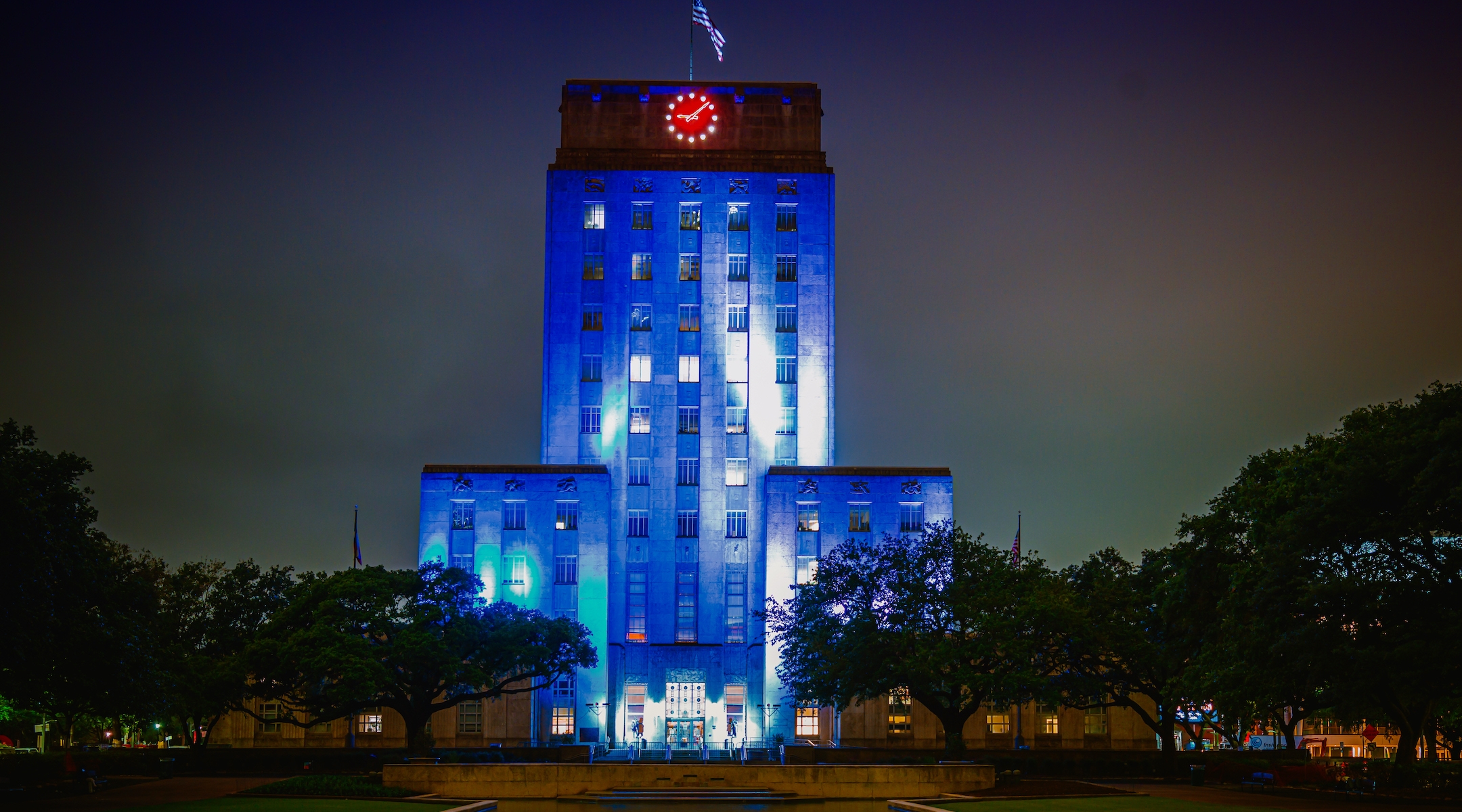 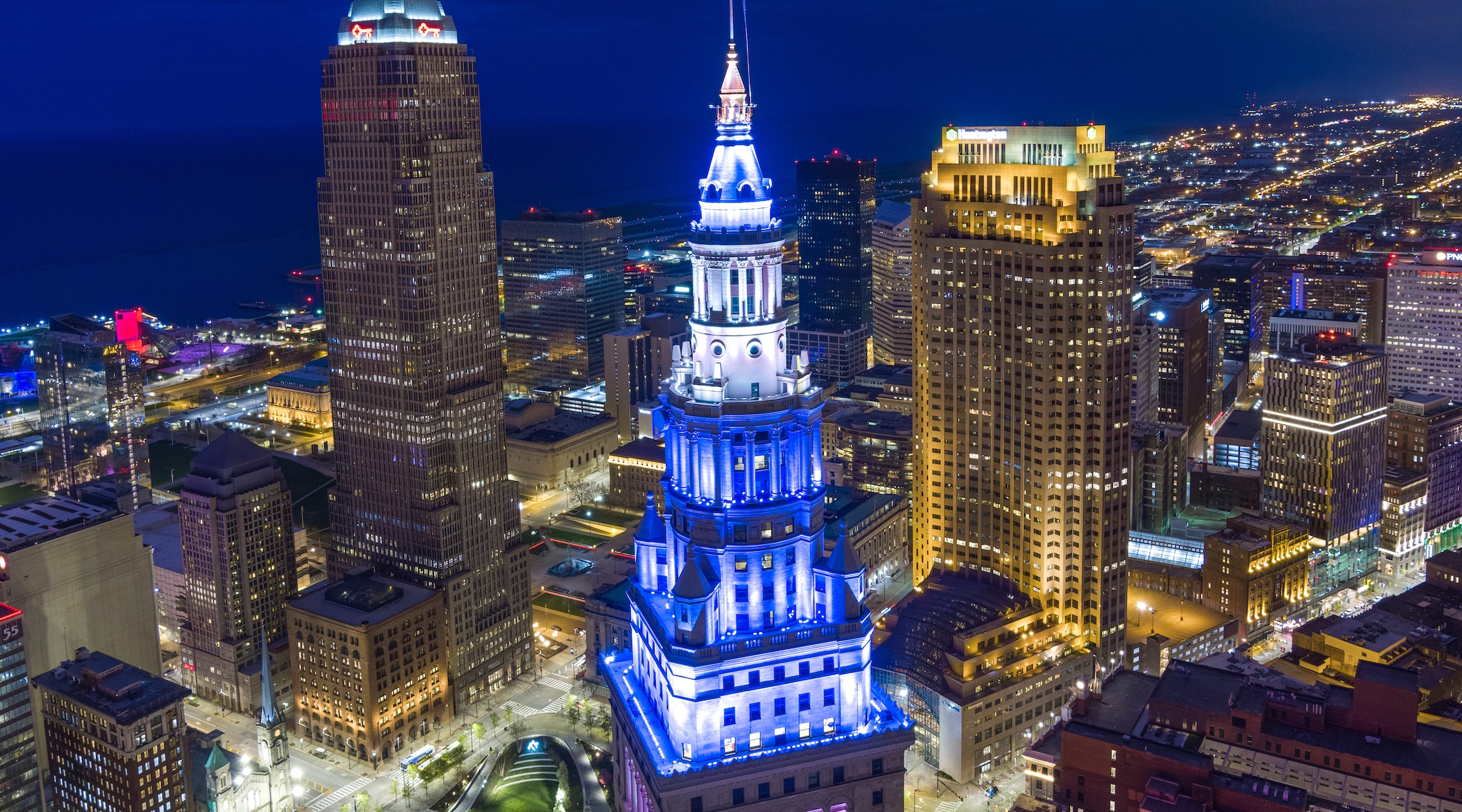 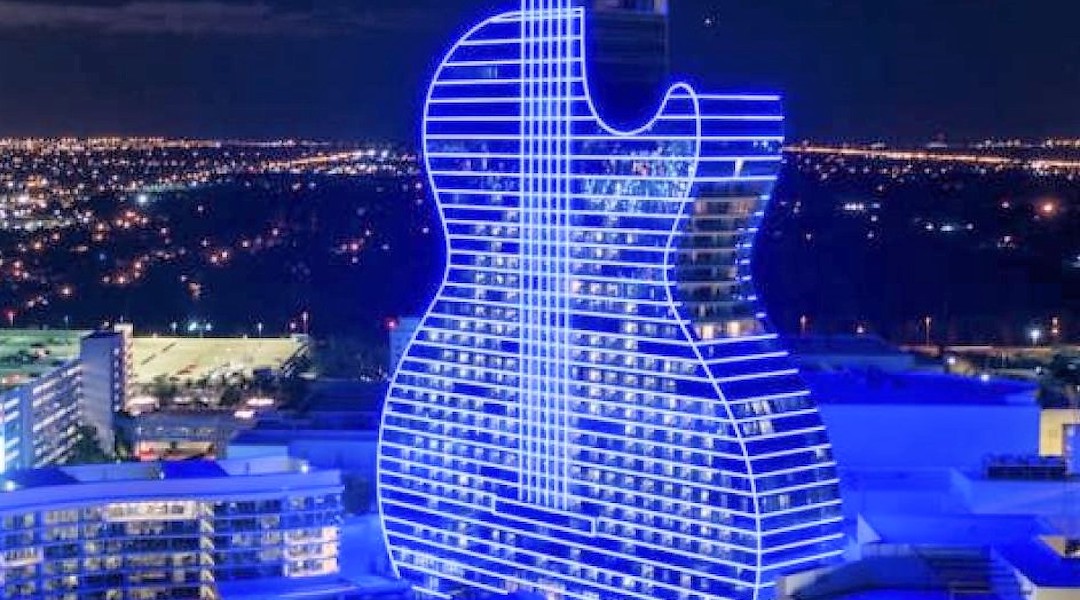 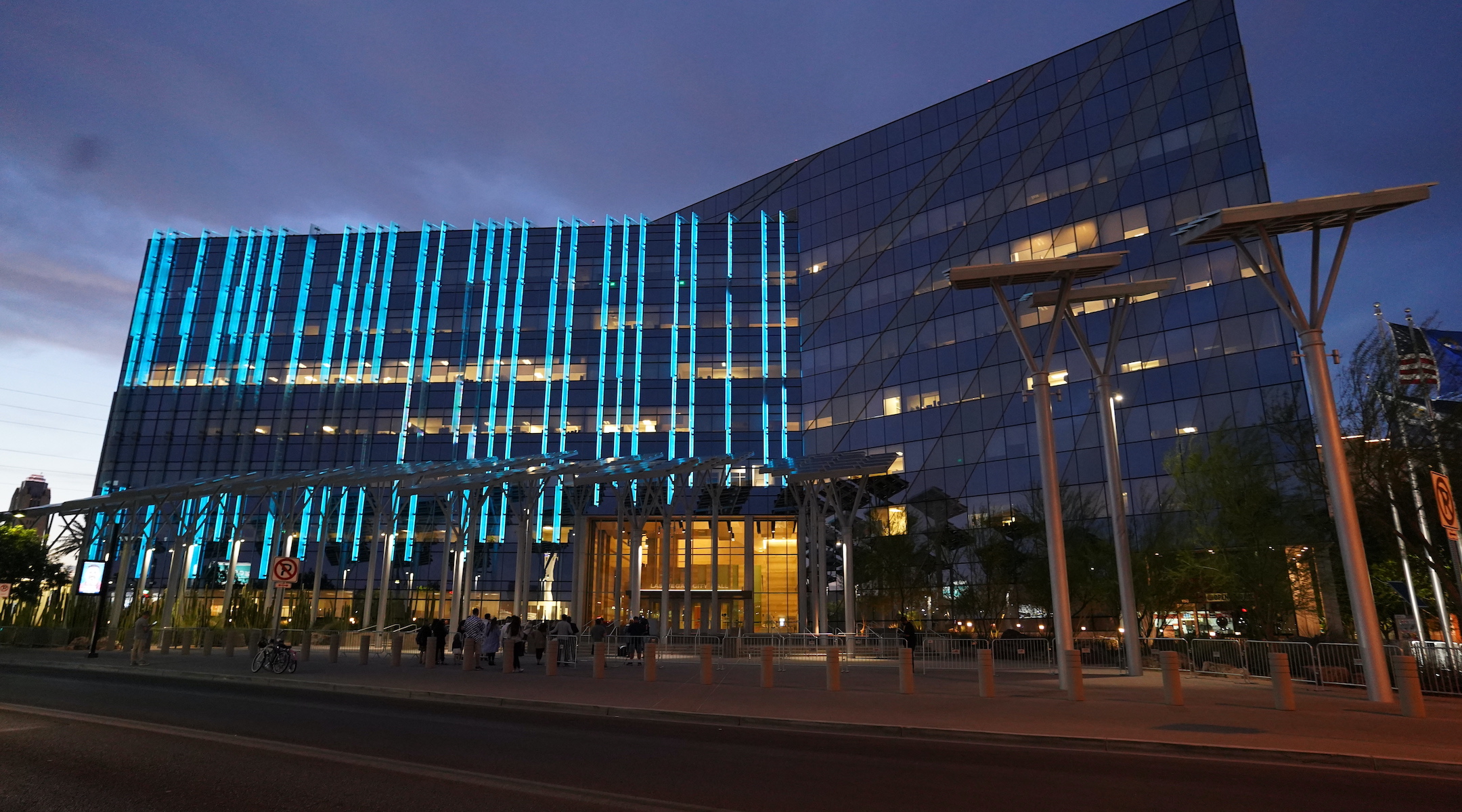 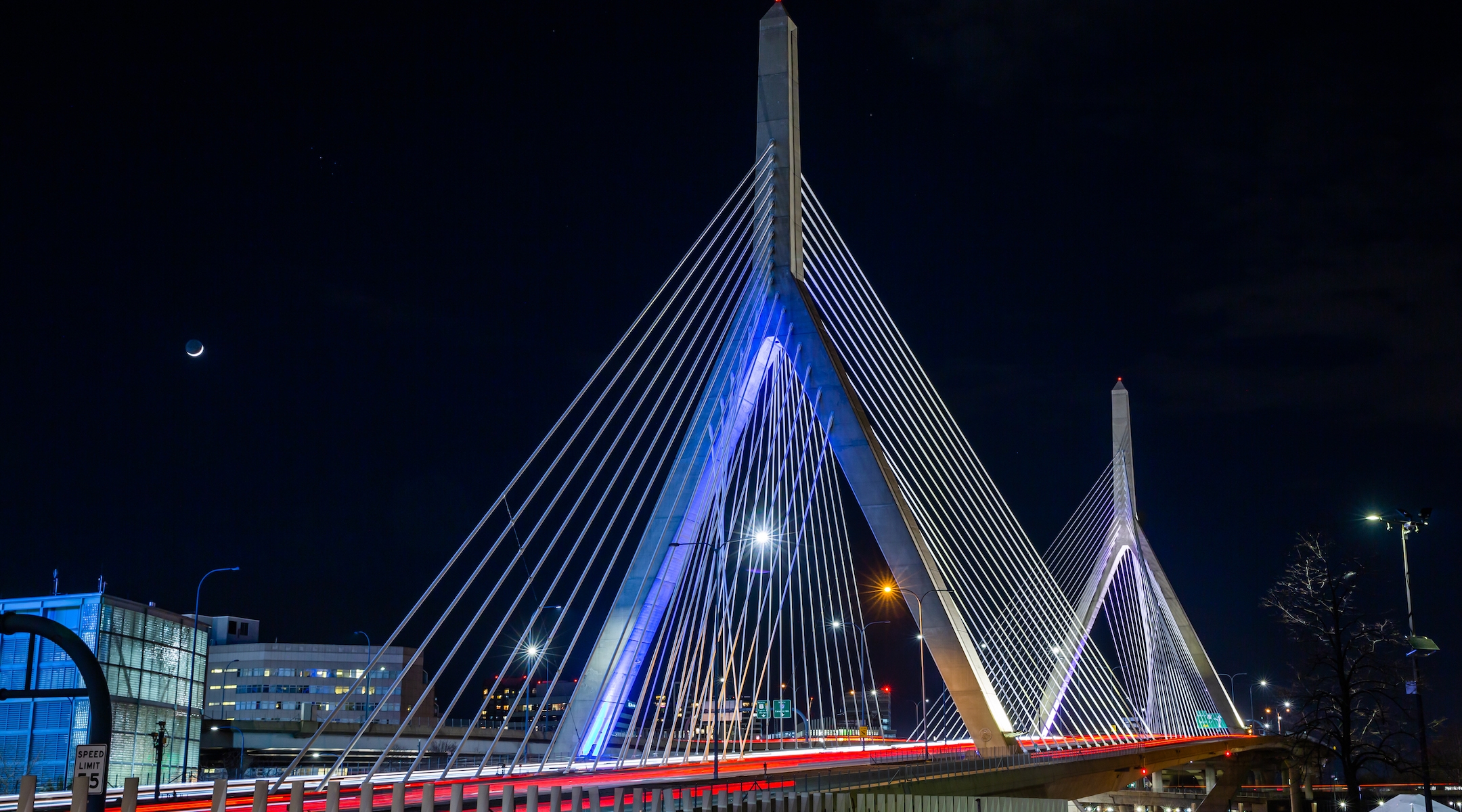 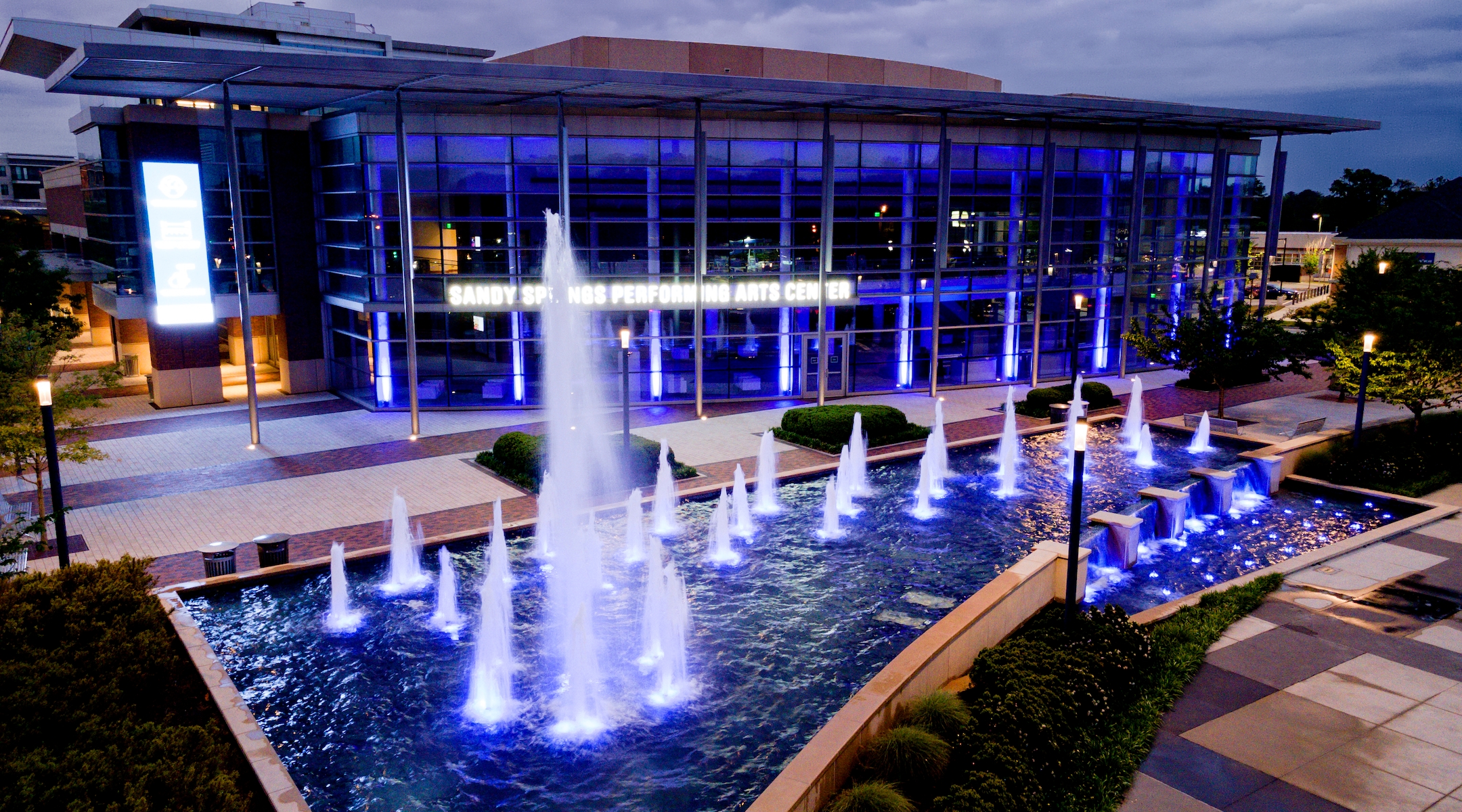