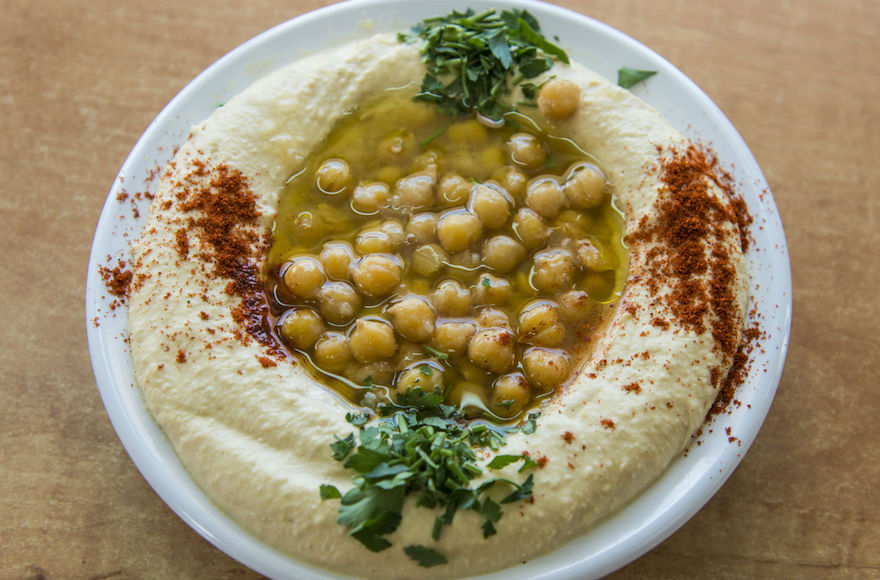 JERUSALEM (JTA) — You can make a lot of hummus spread from a half a ton of chickpeas, but not from jail.

Israel Police on Sunday arrested a man for his alleged attempt to steal half a ton of chickpeas from a kibbutz in southern Israel.

A Bedouin man in his 30s was taken in for questioning, the Times of Israel reported, citing police.

The chickpeas were found in an abandoned car that matched the description of a suspicious vehicle reported leaving Kibbutz Nahal Oz, located near the border with Gaza. It is believed that the legumes were stolen from the kibbutz’s agricultural fields.