This inspiring NHL draft pick isn’t Jewish, but he has a Yiddish name 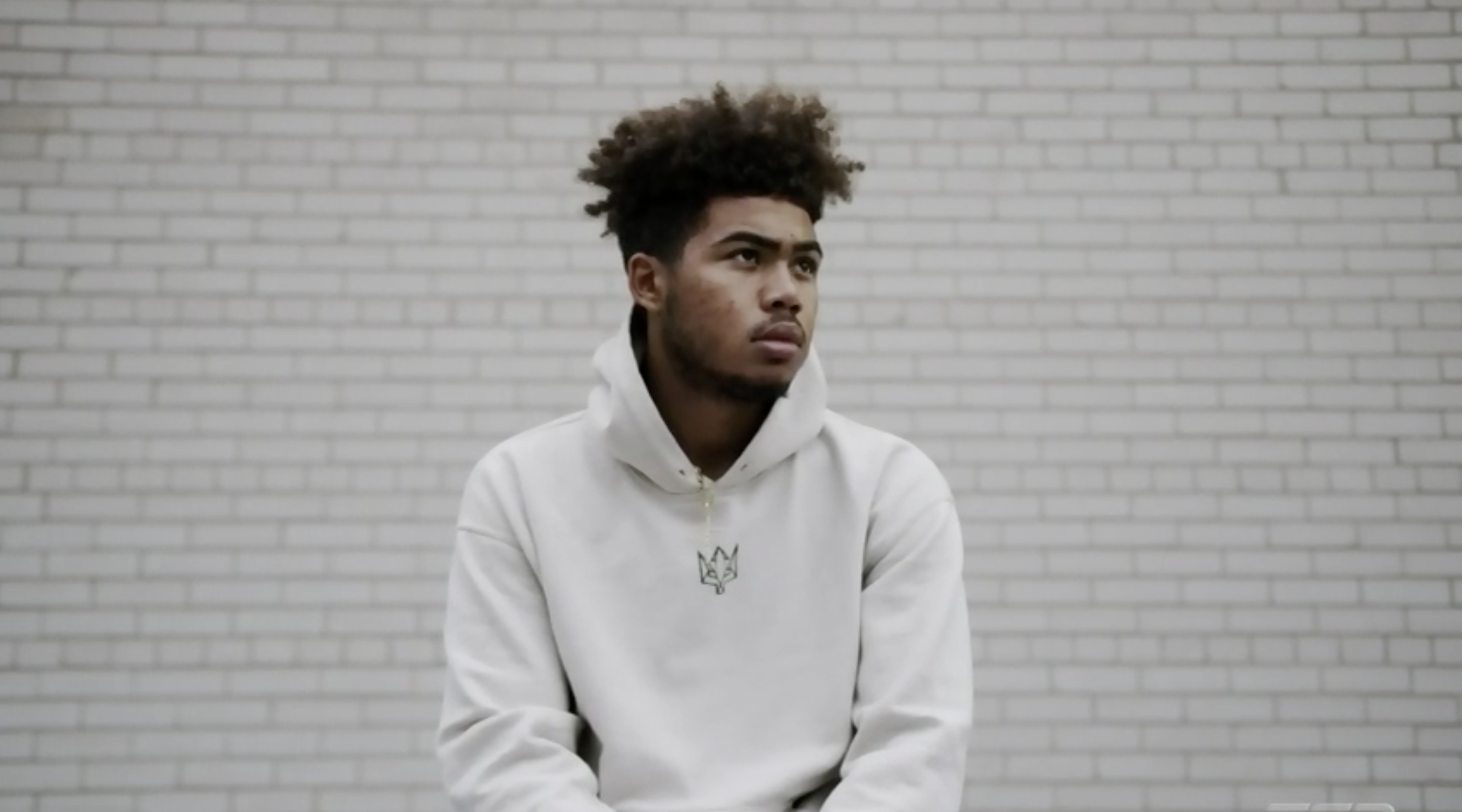 Zayde Wisdom was taken in the fourth round of the NHL draft by the Philadelphia Flyers. (Screen shot from TSN)
Advertisement

(JTA) — This week’s National Hockey League draft featured one of the most Jewish sounding names in recent memory: Zayde Wisdom.

The 18-year-old phenom from Toronto isn’t Jewish and pronounces his name “zade” (rhymes with “paid”). But his first name is spelled the same way as many write the affectionate Yiddish word for grandfather. And his surname is extremely appropriate for a grandfather, of sorts.

Wisdom had been playing junior hockey in Ontario before being picked by the Philadelphia Flyers in the fourth round of the draft on Wednesday, and 94th overall.

He grew up in poverty in Toronto, as detailed in multiple reports, including this video from Canada’s The Sports Network. At times, his single mother, who constantly worked multiple jobs, couldn’t afford the gas to drive Wisdom to hockey practice.

In recognition of his inspiring story, Wisdom received the 2020 E.J. McGuire Award for Excellence, which is awarded “to the NHL Draft prospect who best exemplifies commitment to excellence through strength of character, competitiveness and athleticism.”

One former Flyer says Wisdom’s story has the potential to make him an instant fan favorite.