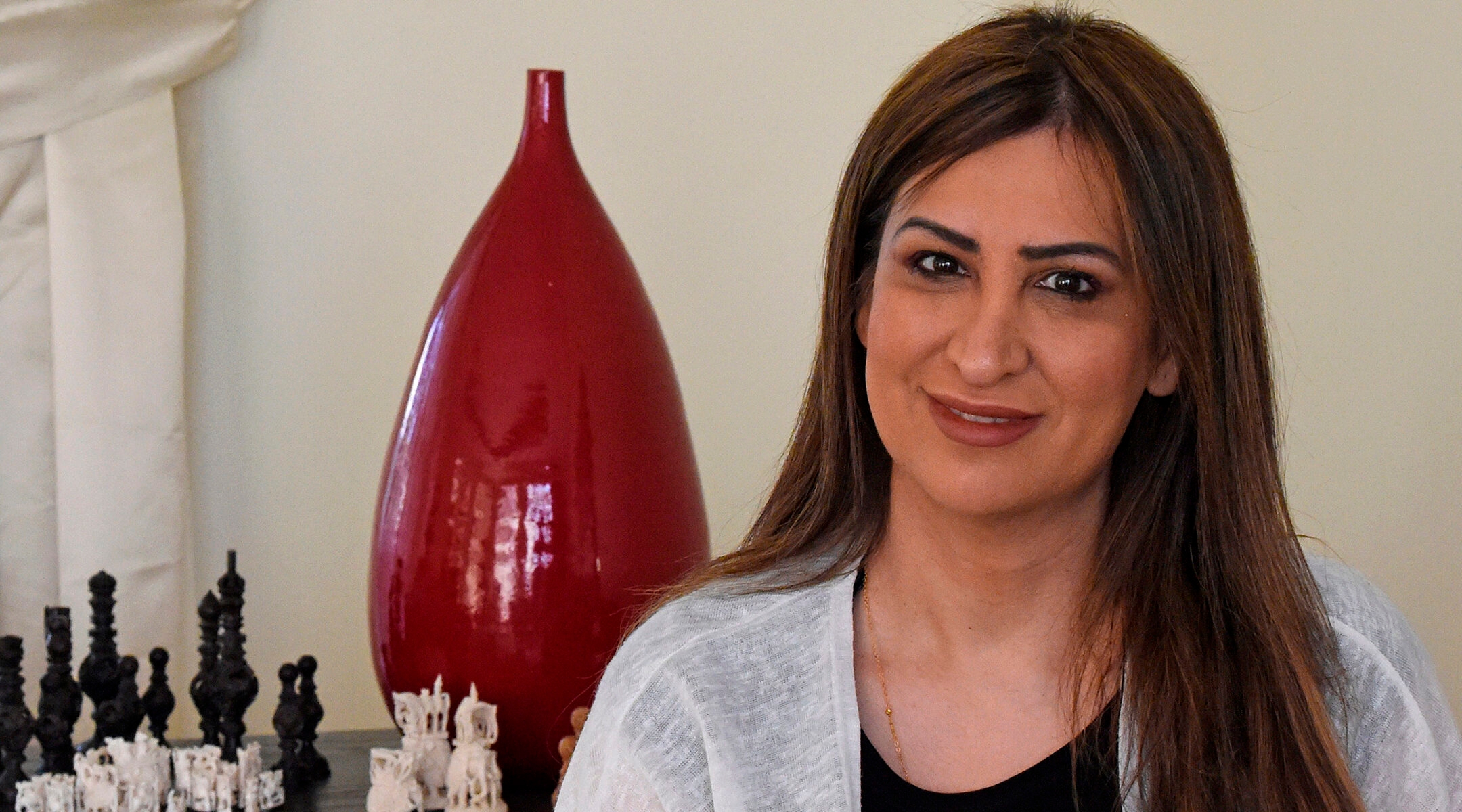 (JTA) — The president of the Bahrain Journalists Association asked Jewish-American colleagues to support Arab media professionals who are bullied and threatened online for supporting normalization with Israel.

Ahdeya Ahmed AlSayed, whose organization has about 600 members, made the plea Thursday during a videoconference with dozens of Jewish colleagues organized by the American Jewish Press Association, or AJPA.

“If you’d like to support us as we support peace, it would be a good thing, AJPA can do a lot, by the way,” Ahmed AlSayed said during the conversation. “If we don’t do that, then journalists will never try to even attempt to be outspoken about that.”

Sue Fishkoff, editor of J., The Jewish News of Northern California, who conducted the interview during the AJPA conference, asked Ahmed AlSayed to help identify Arab journalists who are facing rebuke.

Ahmed AlSayed, who plans to head the first-ever delegation of journalists from Bahrain to Israel this year, has herself come under attack for her support for the Abraham Accords, the U.S.-sponsored pact for normalizing ties with Israel signed by Bahrain and the United Arab Emirates in September. Morocco and Sudan have followed suit.

“Yes, I went through being bullied, being harassed on social media, being called names. And I felt hurt,” Ahmed AlSayed said about abuse she received online over her outspoken support for relations with Israel. She said the rhetoric crossed the “limit to what you can say about a woman” in Bahrain, and added that the distress was compounded because her three sons and husband had to read the hateful words.

Bahraini journalists overall support normalization, she said, citing 10 op-eds hailing the agreement that appeared on the day of its signing in Bahrain, which has only four daily newspapers.

“Suddenly, overnight, all the journalists around me who I’d never thought would be are supporting normalization,” Ahmed AlSayed said.