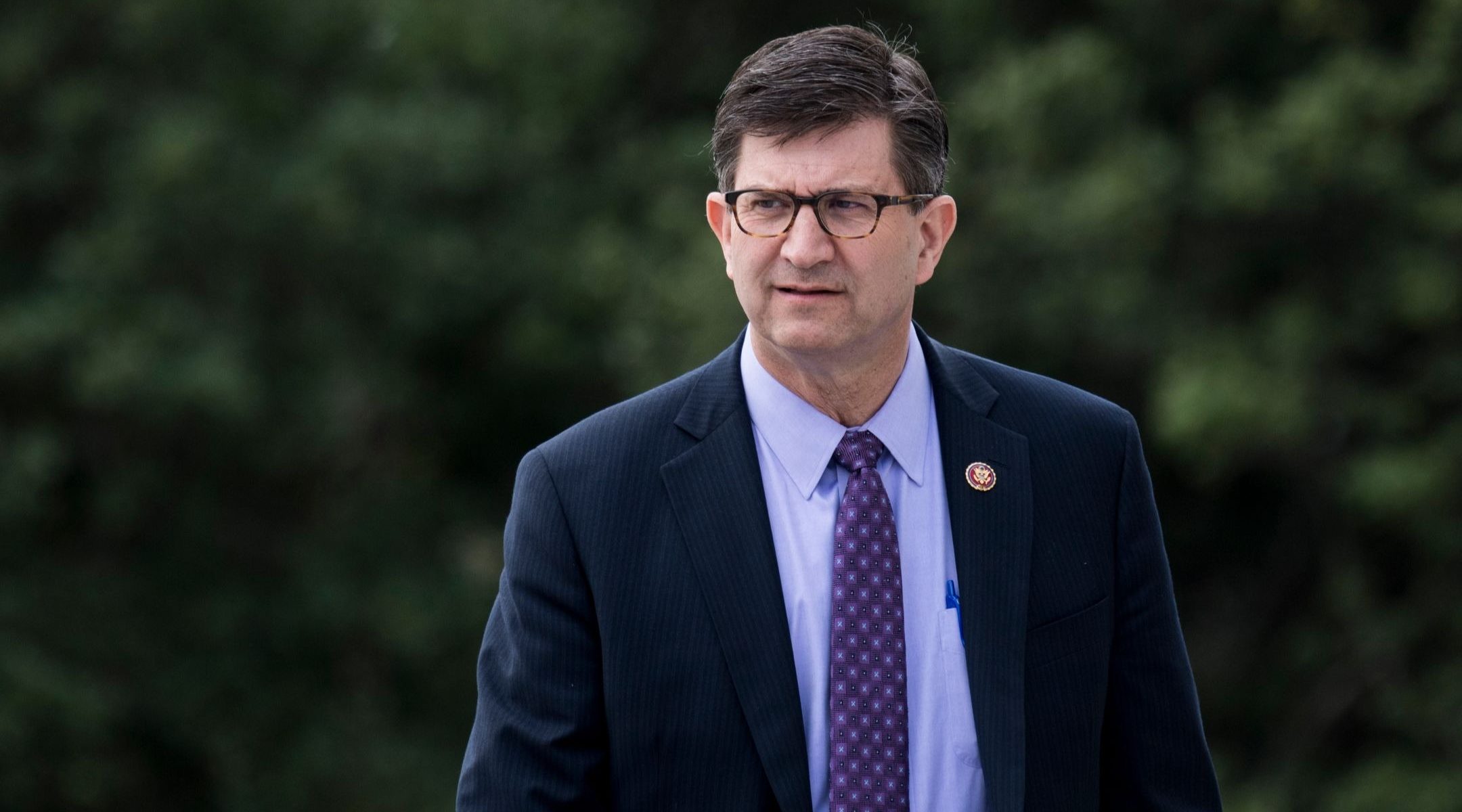 Rep. Brad Schneider, D-Ill., was one of two congressman who asked for the exemption on tariffs. (Bill Clark/CQ Roll Call)
Advertisement

WASHINGTON (JTA) — Two congressmen on the House tax-writing committee, a Republican and a Democrat, want the Trump administration to exempt Israel from steel and aluminum tariffs.

Reps. Brad Schneider, D-Ill., and David Schweikert, R-Ariz., asked Robert Lighthizer, the U.S. trade representative, in a letter Wednesday to add Israel to a list of allies exempted from the tariffs, among them South Korea, Australia, Argentina, Brazil, Canada and Mexico.

The letter noted that Israel’s exports represented a tiny fraction of U.S. imports of steel and aluminum — 0.0005 percent and 0.12 percent, respectively.

“While these numbers may seem small, the fact remains that the U.S. is a major trading partner for Israel and any disruption in the economic relationship will have a far-reaching impact,” wrote the congressmen, who are members of the House Ways and Means Committee. “We do not believe imports of steel and aluminum from Israel are a threat to U.S. national security and are asking you to explain why Israel has not been granted an exemption.”

Trump is controversially invoking a national emergency statute to impose tariffs on steel and aluminum based on a theory that trade wars will spur the U.S. economy.

The Jewish Telegraphic Agency has asked Lighthizer’s office for comment.