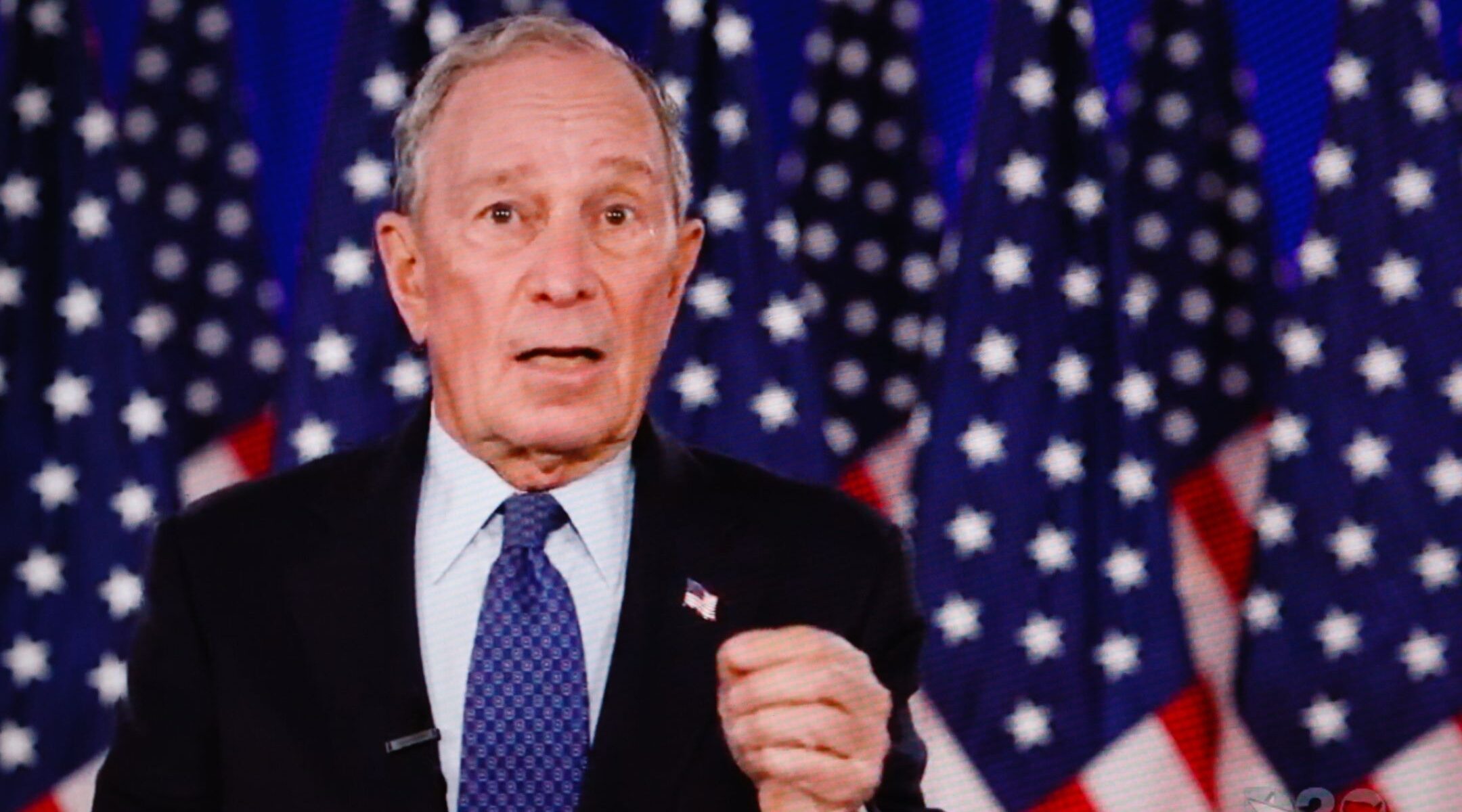 “Accepting Mini Mike’s money means Biden and Harris will be indebted to an elitist, globalist billionaire who said Biden lacked ‘management experience’ and wouldn’t be an effective president,” the campaign said Sunday in a release.

Bloomberg, whom Trump has dubbed “Mini Mike,” ran for a brief period in the Democratic primaries. Sen. Kamala Harris of California is Biden’s running mate.

Bloomberg is Jewish. The terms “globalist” and “elitist” are sometimes used to invoke bigoted tropes about Jewish control and a lack of Jewish roots.

Bend the Arc-Jewish Action, a liberal Jewish group that has endorsed Biden accused the campaign of using “anti-Semitic dog whistles.”

“Trump is desperate to distract from his catastrophic handling of the COVID crisis, so he’s trying to point the finger at some of his favorite targets — so-called ‘globalist elites’ who just happen to be Jewish,” the group said.