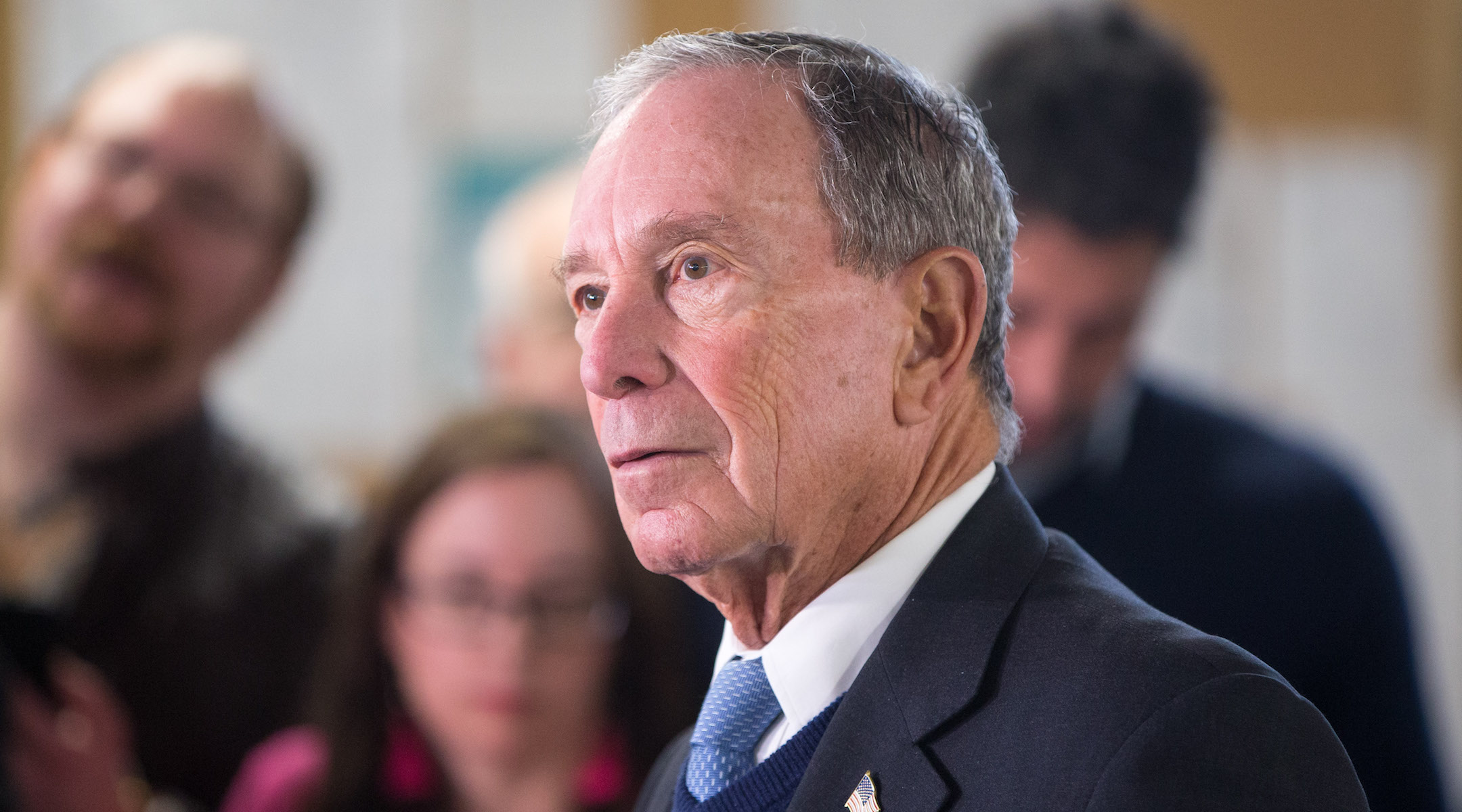 After Bloomberg entered the race, Bloomberg News editor-in-chief John Micklethwait said the media company would not investigate the candidate and his family or his business, and would extend the same courtesy to the other candidates for the Democratic nomination. But he said the organization would continue to investigate the Trump administration “as the government of the day” and would cover the Trump campaign “fairly.”

“Since they have declared their bias openly, the Trump campaign will no longer credential representatives of Bloomberg News for rallies or other campaign events. We will determine whether to engage with individual reporters or answer inquiries from Bloomberg News on a case-by-case basis,” Parscale said.

Micklethwait responded: “The accusation of bias couldn’t be further from the truth. We have covered Donald Trump fairly and in an unbiased way since he became a candidate in 2015 and will continue to do so despite the restrictions imposed by the Trump campaign.”