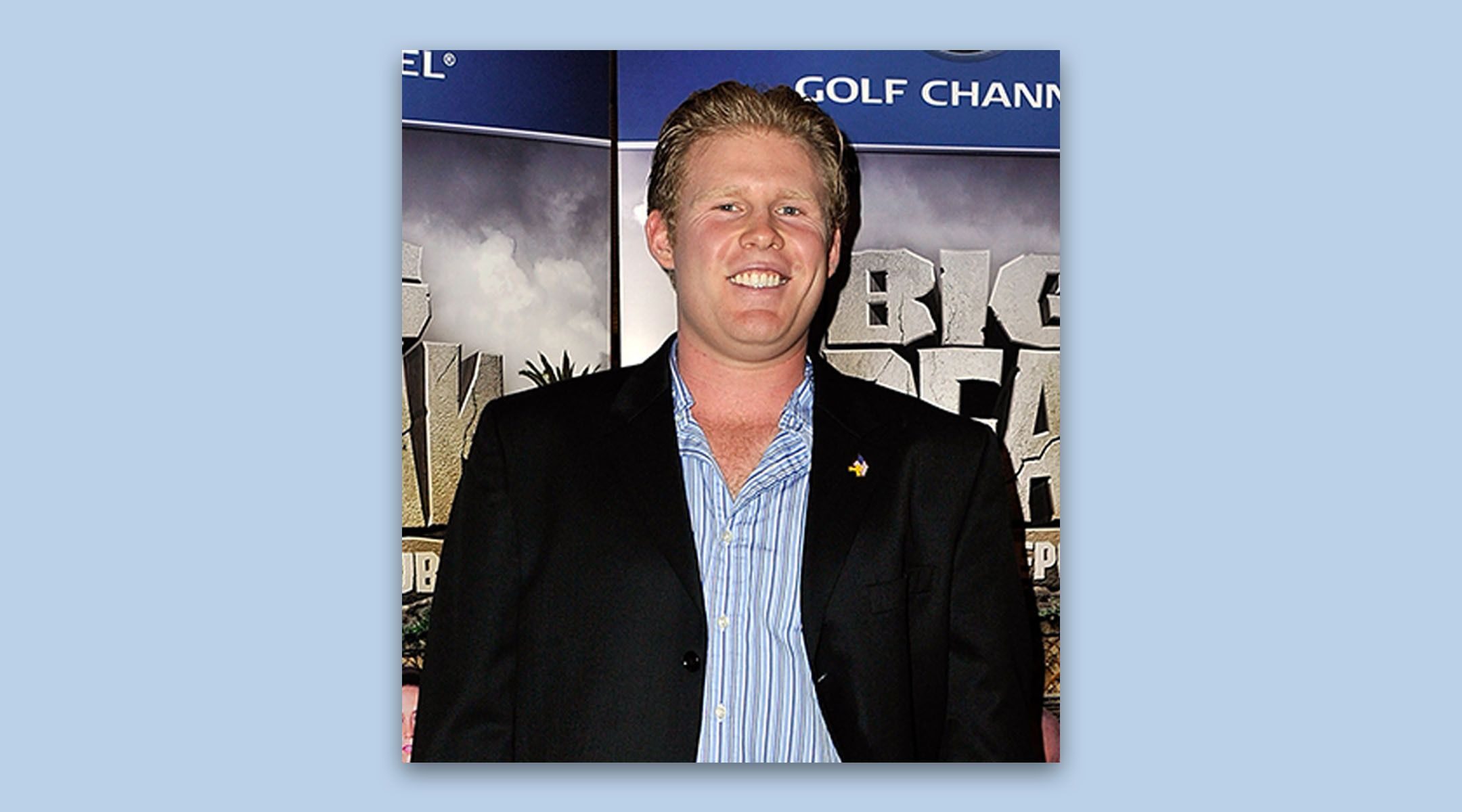 Andrew Giuliani said on Twitter that "we must always remember the atrocities of the Holocaust and teach our children that government should never impede our individual right to practice religion." (D Dipasupil/FilmMagic)
Advertisement

Along with Andrew Giuliani, who works in the Office of Liaison, which interacts with interest groups, the others named to the voluntary posts are Mitchell Webber, a lawyer in the Office of the White House Counsel, and Nick Luna, Trump’s “body man,” or personal attendant.

The five-year appointment to the council, which governs and funds the Holocaust museum on the National Mall, is considered one of the most thankless honors a president can confer. The 55 members chosen by the president are typically close to a sitting president and have an interest in Jewish affairs or human rights. Council members are expected to fundraise for the museum.

Only Webber, who is Jewish and wrote about Jewish and Israeli issues for the conservative New York Sun over a decade ago, seems to have any record of experience in those areas. As counsel, he has joined White House calls to Jewish community leaders.

Andrew Giuliani, among the few aides who have lasted throughout the presidency, is seen as close to Trump, in part because Trump has known him since infancy and also the president is said to enjoy golfing with the former New York mayor’s son. Giuliani, whose designated special interest group in the Public Liaison office is the sports community, at one point aspired to be a professional golfer.

“It is my honor to serve on the board of the US Holocaust Memorial Council,” Andrew Giuliani said on Twitter. “At a time when religious freedom is increasingly threatened and anti-Semitism is on the rise, we must always remember the atrocities of the Holocaust and teach our children that government should never impede our individual right to practice religion.”

Luna is a former actor who featured in films like “Sammy and Sherlock Can’t Get Any.” The Internet Movie Database summarizes the movie as “A stoner couple spends the day trying to score weed in their dry suburban town.” His LinkedIn page says he trained in comedy.

Luna and Giuliani, father and son, have tested positive in recent weeks for the coronavirus.