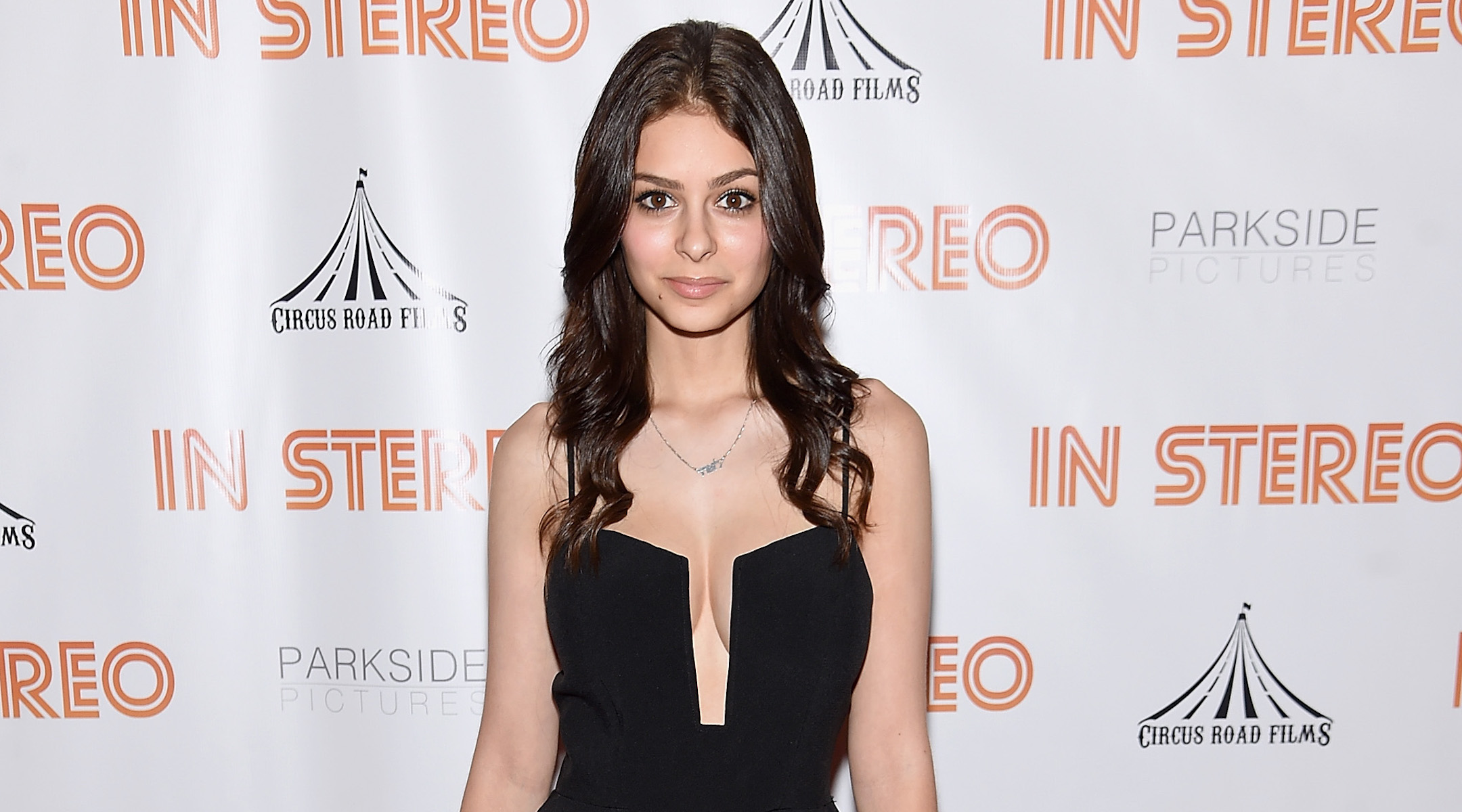 Elizabeth Pipko at the Tribeca Grand Hotel in New York City in 2015. As a spokesperson for the Jexodus group, she has called the Democratic party anti-Semitic. (Jamie McCarthy/Getty Images)
Advertisement

WASHINGTON (JTA) — President Donald Trump promoted on his Twitter feed a group founded by Republicans that hopes to draw young Jews away from the Democratic Party.

“‘Jewish people are leaving the Democratic Party,'” Trump said Tuesday morning on his feed, quoting Elizabeth Pipko, a spokeswoman for “Jexodus,” who appeared the same morning on “Fox and Friends” on the Fox News network.

“Jexodus” was launched last month at the Conservative Political Action Conference by Jeff Ballabon, a Republican strategist who advised the Trump presidential campaign. Pipko, 23, is a former Trump campaign staffer.

In the tweet he posted shortly after the “Fox and Friends” segment, Trump continued: “‘We saw a lot of anti Israel policies start under the Obama Administration, and it got worsts [sic] and worse. There is anti-Semitism in the Democratic Party. They don’t care about Israel or the Jewish people.’ Elizabeth Pipko, Jexodus.””

Trump’s comments follow a controversy within the Democratic Party sparked by remarks by Rep. Ilhan Omar, D-Minn., which were seen by Jewish Democrats as invoking anti-Semitic slander. Jewish Democratic leaders in the House led efforts to pass a resolution condemning the kinds of anti-Semitic tropes seen in Omar’s comments, although the resolution eventually was expanded, under pressure from party progressives, to include Islamophobia and other forms of bigotry.

Trump last week said Democrats were an “anti-Jewish party,” drawing rebukes from leading Democrats, including Sen. Chuck Schumer, D-N.Y., the minority leader in the Senate. Over the weekend the president was reported to have told a private gathering of Republican donors that Democrats “hate Jewish people.”

On Tuesday, the Jewish Democratic Council of America posted on Facebook poll data from the last two presidential elections showing a decline in Jewish support for the Republican candidate.

“President Trump – Let’s get the facts straight,” the JDCA posted. “Republicans have lost support among Jewish voters since you’ve been in office.”

She and her husband, Darren Centinello, a staffer on the 2020 Trump campaign, were married in December in an Orthodox Jewish ceremony at the Trump-owned Mar-a-Lago Club in Palm Beach, Florida. “We invited the President but, unfortunately, it was just before the federal shutdown began,” she told the New York Post last year, in an article about how she felt she had to hide her work for Trump to protect her modeling career. “Our invitations were red hats that read ‘Make Marriage Great Again,’ with a tag hanging off that listed all the wedding information.”