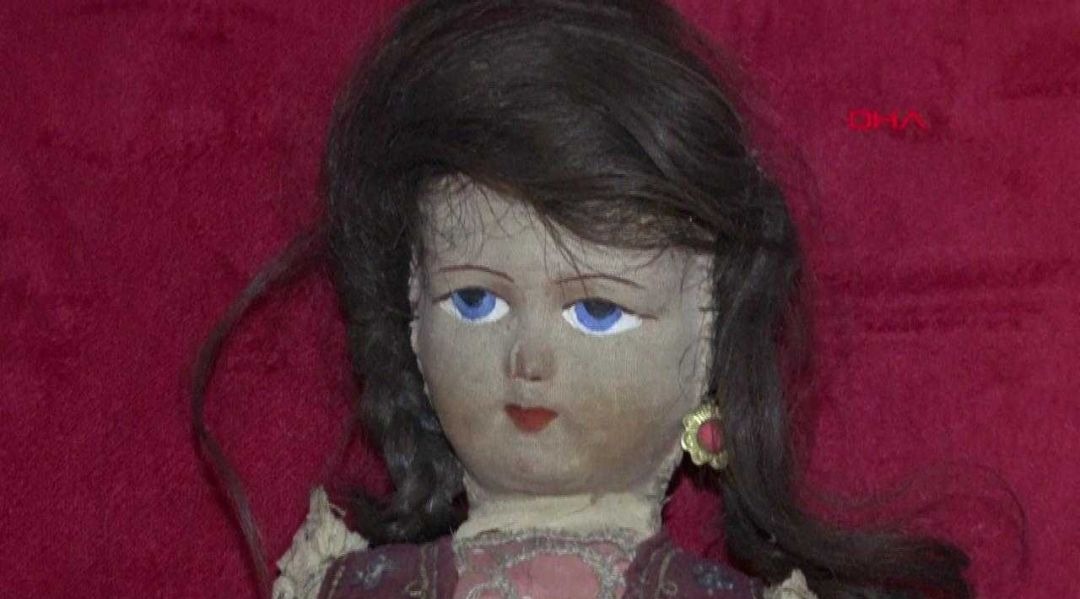 Doll believed to be made with the hair from a Jewish girl killed in the Holocaust. (Courtesy of Anatolian Toy Museum)
Advertisement

(JTA) — A toy museum in Turkey has on display what it says is a doll with hair from a Jewish girl killed in the Holocaust.

The Anatolian Toy Museum has displayed the object since its opening in 2017, the Turkish edition of CNN and other Turkish media reported last week.

“Before being killed, girls’ hair was cut and used on the dolls produced for rich German children. This is the tragedy of baby dolls with real hair,” museum director Emrah Unlusoy told CNN.

Unlusov is quoted as telling Hurriyet Daily News that the doll was bought in Germany and the victim whose hair was used was killed at Auschwitz in 1941. Mass murder of Jews began at that complex of Nazi camps in Poland in 1942.

The Nazis sheared and stored hair from underage victims together with adult women’s hair. It was not used in any significant scale for the production of toys.

The articles about the display said unnamed Jewish groups took a sample of the hair for genetic testing. The reports did not say whether results have been obtained.