United Synagogue of Conservative Judaism says it is cutting staff 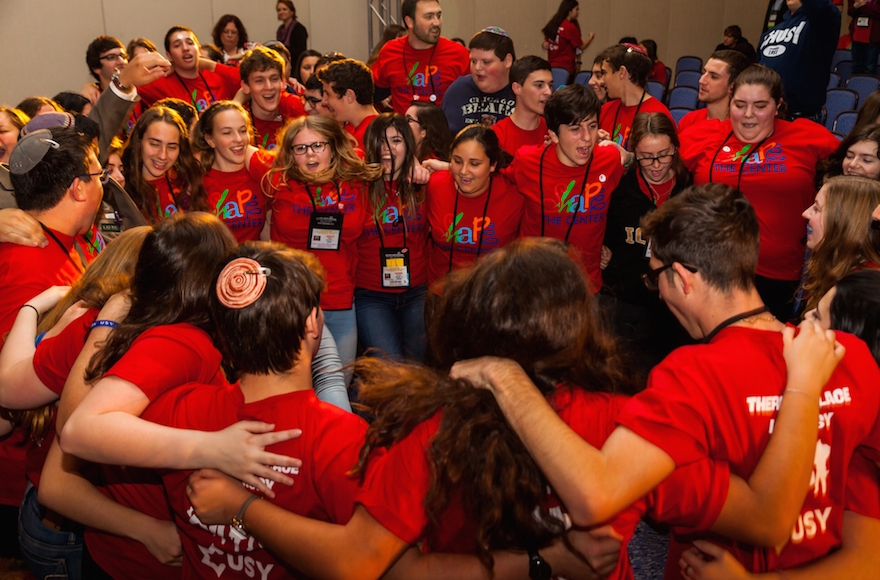 (JTA) — The United Synagogue of Conservative Judaism said it is laying off a portion of its staff in a budget-cutting move.

“We are redefining staff positions to align job descriptions and key performance indicators with the goals set forth in the plan and, regrettably, we are reducing our employee head count as of this morning,” a letter Tuesday from the USCJ’s leadership said, according to a report Wednesday in The New York Jewish Week.

The extent of the reductions at the umbrella organization for some 600 Conservative synagogues was not immediately clear.

United Synagogue has taken a financial hit in recent years as the movement’s synagogues have shut down, merged with other Conservative or Reform congregations, or pulled out of the congregational group for practical, financial or ideological reasons.

In 2015, United Synagogue sold its Manhattan condo space to shore up its budget.

Staff members were told before Passover that there would be layoffs, according to The Jewish Week report. On Tuesday, the affected staffers were told they were being laid off.

The layoffs are part of a broader strategic plan that includes bringing the United Synagogue’s operating budget into balance, The Jewish Week reported.

Development of the plan, known as the Roadmap to Strategic Success and Operational Sustainability, began in January 2018, according to the newspaper, which cited a letter it saw from United Synagogue.

The plan, according to the letter, calls for more collaboration among Conservative movement organizations and for United Synagogue to centralize operations and other aspects of the organization.

Rabbi Steven Wernick stepped down at the end of last year as CEO, and the organization has yet to name his successor.

A United Synagogue spokesperson confirmed the umbrella group had sent the letters obtained by The Jewish Week, but told the Jewish Telegraphic Agency it “will not be commenting on how many or which positions were eliminated.”

The spokesperson said the changes would result in “more of an emphasis on engagement, innovation and collaboration.”