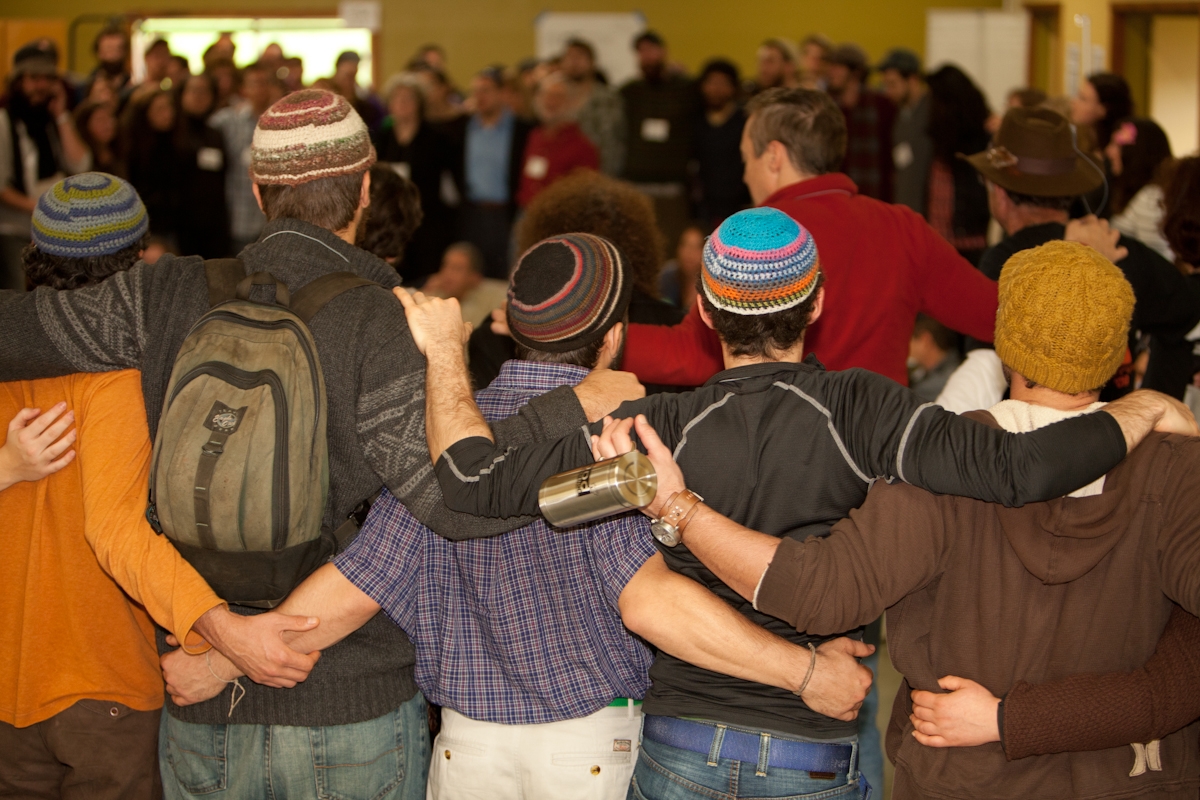 (JTA) — The Jewish environmental group Hazon has issued a cease-and-desist order demanding a new right-wing Israeli organization stop using the same name, saying it has the trademark to the Hebrew word meaning “vision.”

The agendas of the two organizations couldn’t be more different: The U.S.-based Hazon, founded in 2000, promotes a sustainable environment, Jewish-Arab coexistence and a progressive social justice agenda.

The Israeli upstart has been putting up posters objecting to same-sex marriage, and promotes a Jewish religious agenda that opposes public transportation on Shabbat, non-Orthodox prayer at the Western Wall and secular trends in Israeli society.

The new Israeli group said its goal is “returning the Jewish character to the national agenda in Israel,” according to The Jerusalem Post. It recently hung a billboard on a Jerusalem hotel proclaiming, ahead of Israel’s April 9 elections, “A father and a mother = a family.” The banner was taken down after LGBT activists objected.

The U.S. group is perhaps best known for bicycle rides that raise funds and awareness for environmental causes here and the Arava Institute for Environmental Studies in Israel.

“Hazon works to create a healthier and more sustainable Jewish community, and a more sustainable world,” Nigel Savage, Hazon’s chief executive officer, said in a statement. “We’re proud of our work and of our good name. It is frankly distressing to see our name being attached to billboards and pronouncements that so radically stand against all that we have done, and all that we have tried to do, since our founding in 2000.”

His New York-based group is a network agency of UJA-Federation of New York and a member of the Jewish Social Justice Roundtable. It has staff at its Isabella Freedman Jewish Retreat Center in Connecticut and at locations in Detroit, Boulder, Denver and Israel.

Rabbi Dror Aryeh, one of the leaders of the Israeli group, told the publication Srugim that the new organization is dedicated “to the Temple, to health, to purity” — presumably the restoration of the Jewish Temple in Jerusalem. He said the organization has collected 123,000 signatures in 36 hours and the support of major rabbis on a petition to define marriage as the union of a man and a woman.