WASHINGTON (JTA) — Rand Paul, the Kentucky senator who brought his father Ron Paul’s anti-interventionist outlook into the Republican mainstream, is ending his presidential campaign. Former Sen. Rick Santorum, R-Pa., also is reportedly dropping out, winnowing the Republican field to nine candidates. Paul in a statement Wednesday suggested that he was dropping out to focus […] 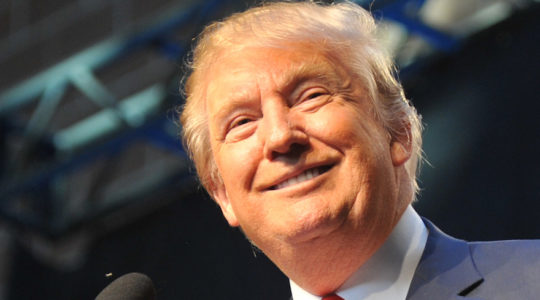 Donald Trump gets priestly blessing from Jew for Jesus

A Messianic Jewish rabbi blessed the GOP front-runner on Sukkot. 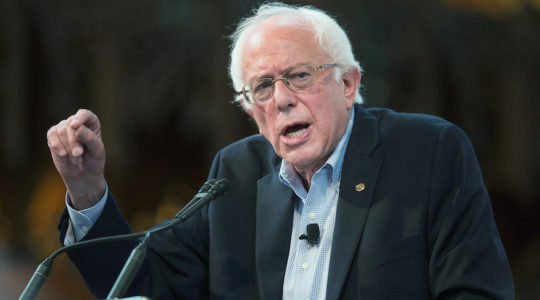 After resisting JTA questions ahead of his presidential run, the Vermont senator gave the goods to the New Yorker. 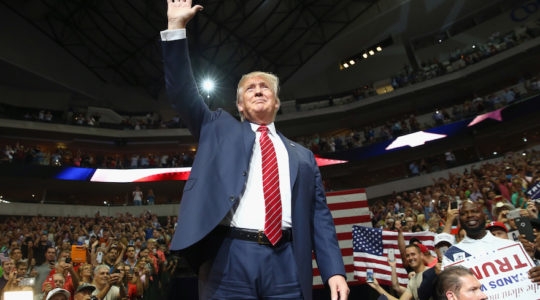 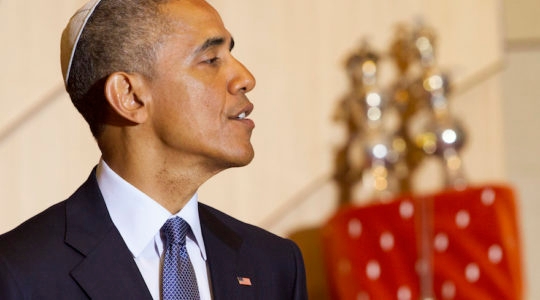 Obama says Yom Kippur is a time for self-awareness, hope

Candidates in GOP debate divided on whether to honor Iran deal

Clinton: I’d bomb Iran if it closed in on nukes 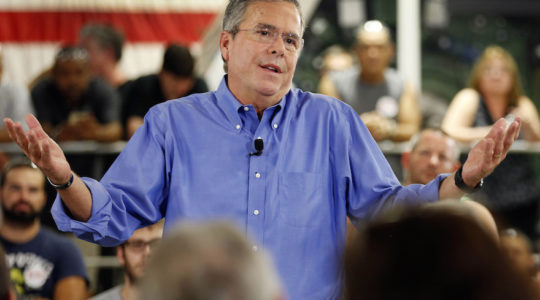 How much did Jeb Bush really do to rescue Ethiopian Jews?