Obama says Yom Kippur is a time for self-awareness, hope 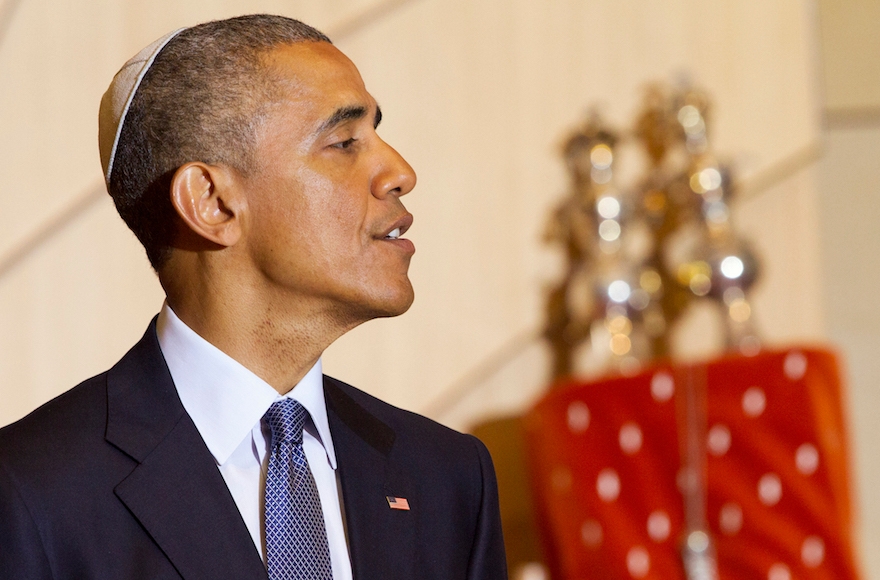 WASHINGTON (JTA) — President Barack Obama said Yom Kippur was a time of hope and also of being honest with oneself.

“The Day of Atonement is a time for humility, reflection and repentance, a chance to be honest with ourselves and one another about our shortcomings,” he said in a message sent out about two hours before East Coast candle-lighting. “Yet Yom Kippur is also a day of hope. Through our prayers and through our actions, as individuals and as a community, we can better bridge the realities of our world with the ideals and values we share.”

Obama concluded with the Hebrew phrase wishing others to be signed in the book of life for the coming year — “G’mar Chatimah Tovah.”

A number of candidates for the Republican nod in the presidential election sent out greetings through Twitter, among them Donald Trump, the real estate magnate and front-runner, former Florida Gov. Jeb Bush and Sen. Marco Rubio, R-Fla.