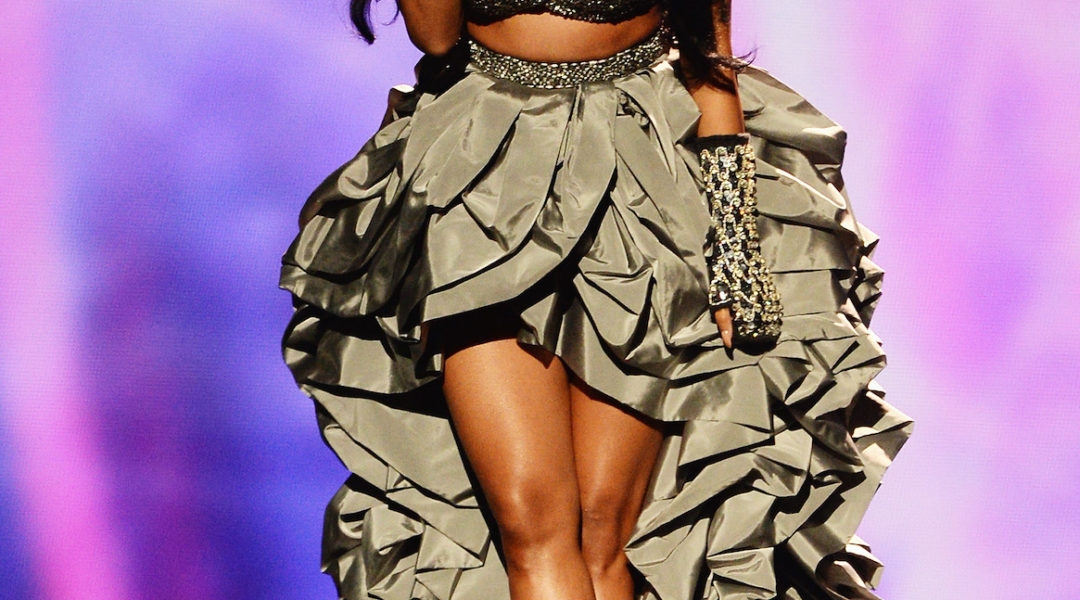 The hip-hop star’s new music video for her song “Only” is coming under fire for seemingly glorifying Nazism and appropriating Nazi imagery.

Drake isn’t just a Canadian Jewish rapper and Chris Brown’s number one nemesis. He’s also a Friend Of LeBron’s. Which is likely why he was less than pleased about being turned away from the Miami Heat’s locker room after they won the NBA finals Thursday night. Informed by gatekeepers that a media pass was required […]

Drake released a second single from his upcoming album, “Nothing Was the Same,” and the new song, “5AM in Toronto,” is full of bragging and angry words about staying up late. Drake’s producer, Noah Shebib, tweeted a link to the song early this morning, which Drizzy retweeted, before noting the song was produced by hip-hop […]

Did Rihanna and Chris Brown split over Drake?

Drake and Chris Brown filing suits against each other