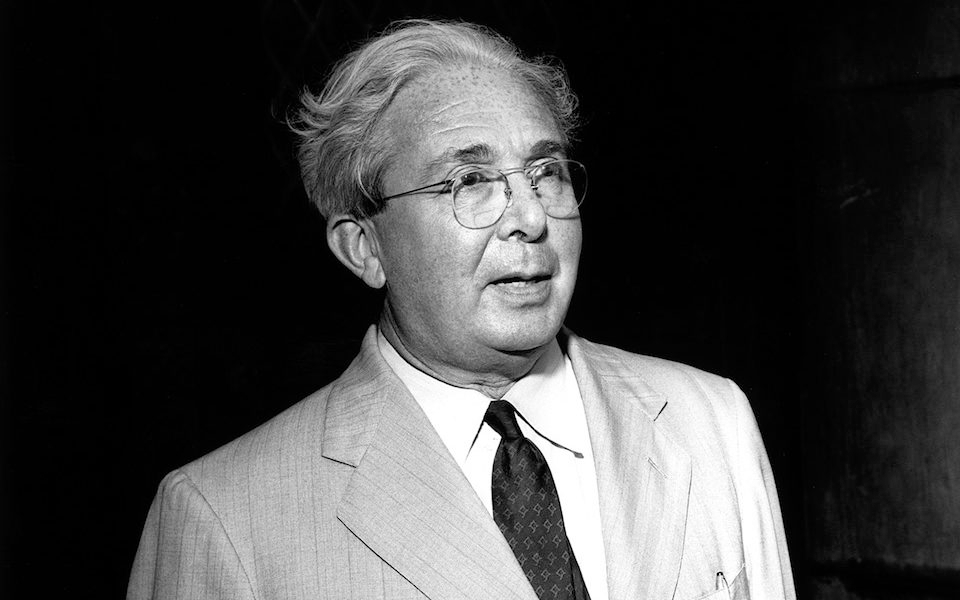 What is it about Jews and bombs? Jewish physicist J. Robert Oppenheimer may have invented the atomic bomb, but the technology wouldn’t have existed without Leo Szilard. Leo Szilard, a Jewish physicist and inventor born in Budapest to religious Jews, had a hand in some of the 20th century’s most crucial—and deadly—inventions. After a childhood […] 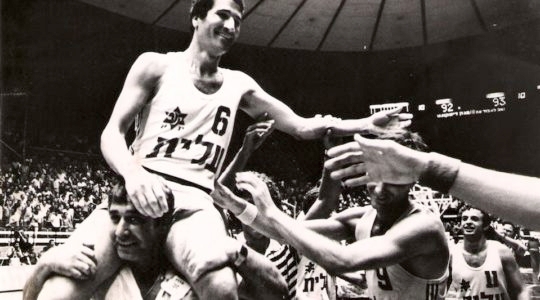 In 1977, Israel was trying to heal and stabilize after the tragic Olympic massacre at Munich, the Yom Kippur War, and the hostage crisis at Entebbe airport. Not to mention the heightening tensions of the Cold War. Basketball was not necessarily the nation’s most urgent concern. But that changed at Maccabi Tel Aviv’s 1977 European […] 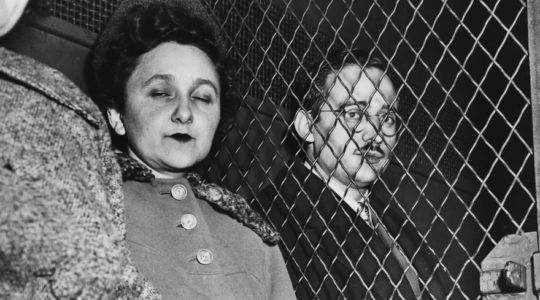 The brothers asked President Barack Obama to acknowledge that their mother was wrongly convicted and executed for conspiracy to commit espionage in 1953.

From the Archive: Julius and Ethel Rosenberg — and the rabbis

By Sasha Senderovich
from Jewniverse