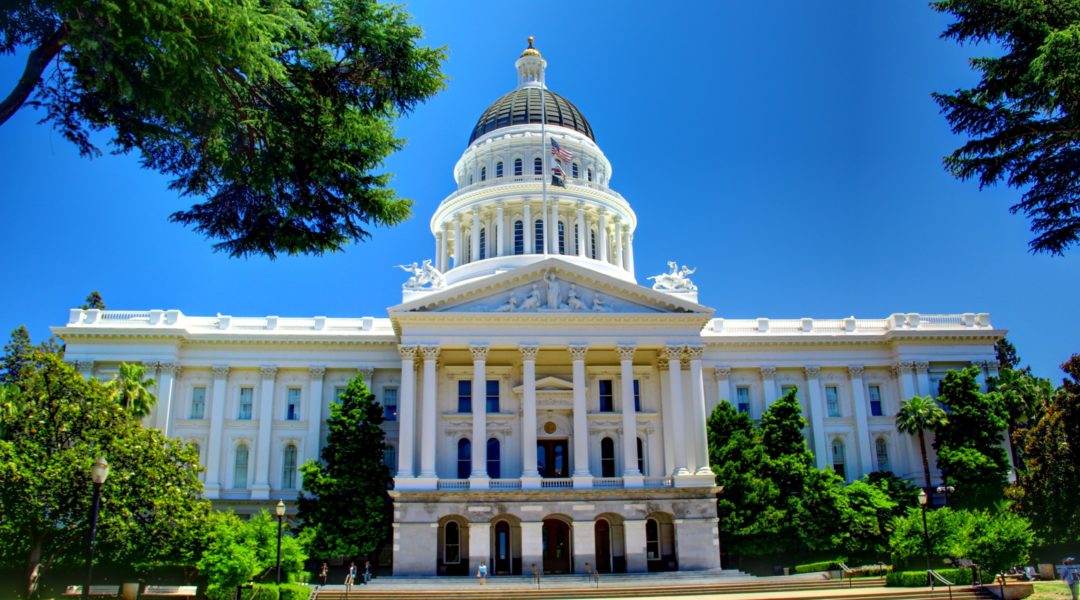 A new “substantially redesigned” draft will be written.

Haaretz writer Vivian Eden just unearthed an amazing historical factoid: the Bataclan, the stately Paris theater that is now synonymous with bloodshed and horror, takes its name from an operetta written and composed by two 19th-century Jews. Born to a German cantor, composer Jacques Offenbach emigrated to Paris to study music. The libretto he famously […]

“When my father died,” writes Nancy Miller, “I became a middle-aged Jewish orphan.” Miller had always been Jewish, of course, but this ethnic identity had never meant much to her. When she lost her father, however, Miller set off on a massive treasure hunt to uncover her family’s past. She tells the story in her new memoir What They […] 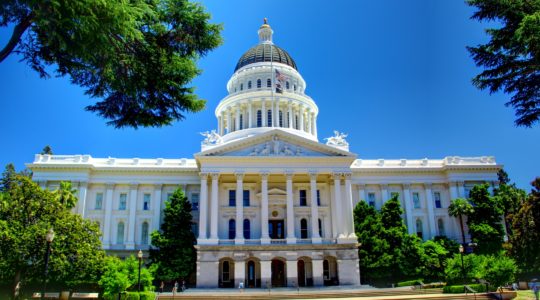