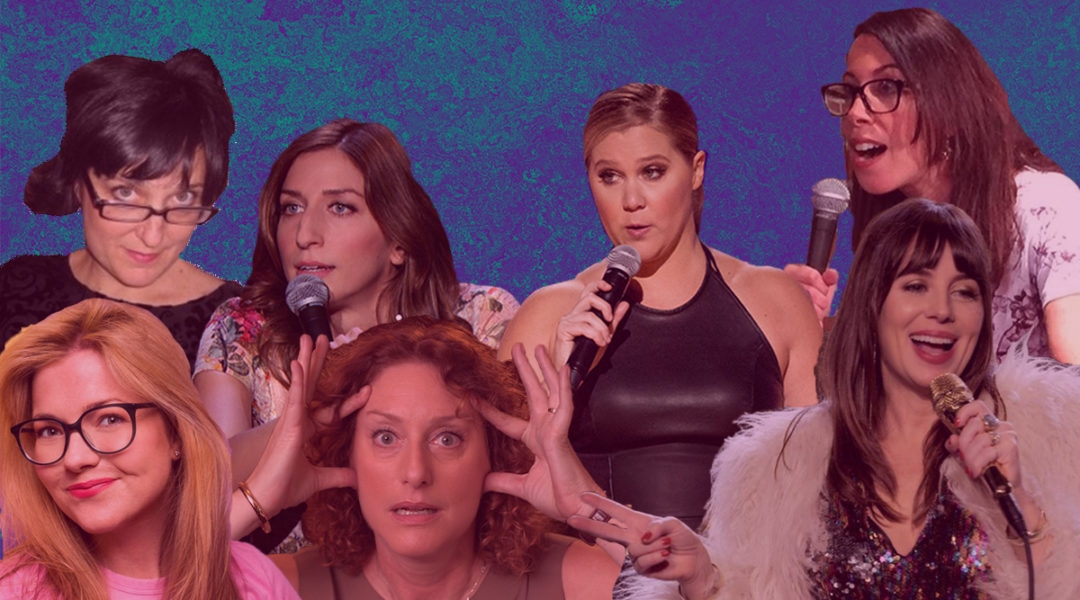 A roundup of “momedians” who prove that women can excel at stand-up and as parents.

By Arielle Kaplan February 27, 2019 2:37 pm
from Kveller This link opens in a new window
Advertisement

This week, in an interview that’s gone viral, controversial Jewish linguist and historian Noam Chomsky calls the Republican Party “the most dangerous organization in world history” for “racing to the [climate] cliff.” Thankfully, for those of us whose backyards are not (yet) below sea levels, there’s a lawn ornament. Its name? Gnome Chomsky. The visionaries […]

The Funniest Jewish ‘Broads’ on TV

For all the schlemiels who have the chutzpah to suggest that women aren’t funny, we have two words for you: “Broad City.” As in, Broad City, Comedy Central’s new hit show featuring two substance-using, cussing, and schtick-loving Jewish characters named Abbi and Ilana—played by their real life alter-egos Abbi Jacobson and Ilana Glazer. The show began as a web series before […]

How to Play Jewball