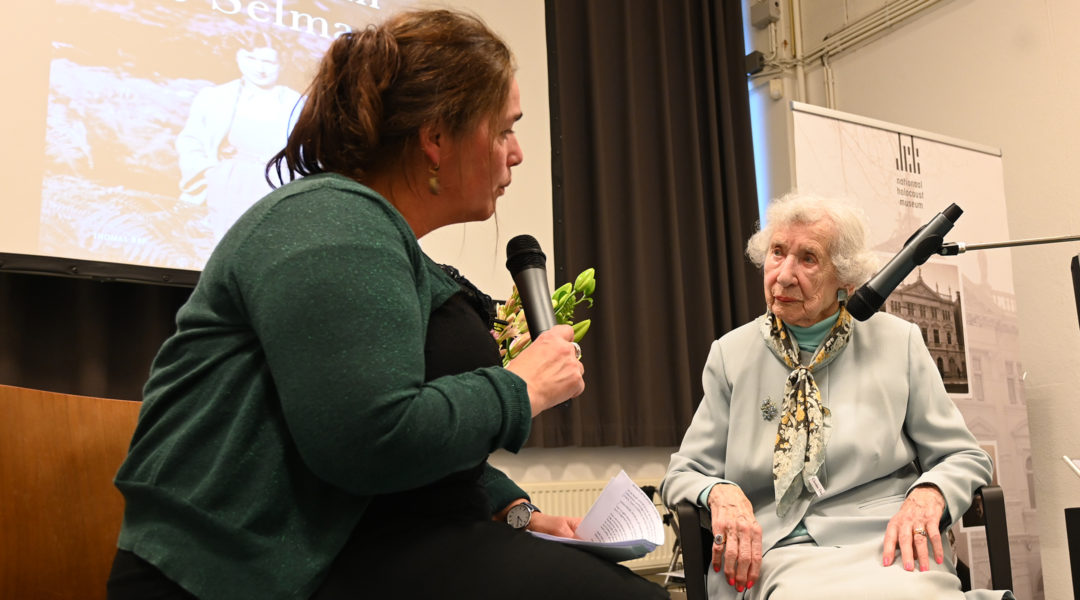 Despite consensus on the power of witnesses, some experts argue that Hollywood and the arts are by far the main vehicles for teaching about the genocide. 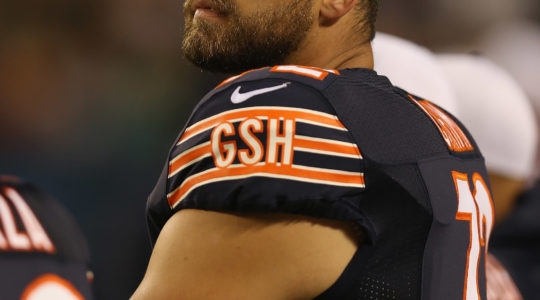 Gabe Carimi traded: ‘The Bear Jew’ is no longer a Chicago Bear

It was just about a year ago when Chicago sports fans could kvell about having a Jewish third baseman (Kevin Youkilis) and a Jewish offensive lineman (Gabe Carimi). But in the end Youkilis spent less than a season with the White Sox before heading this past winter to the Yankees. And now… the Chicago Bears […]

The 2009 film Inglourious Basterds is the ultimate revenge fantasy: A squad of Jewish soldiers mercilessly slaughtering Nazis during WWII. But the riveting background of one of the film’s main characters–a Jewish boy from Boston–was cut from the final film. In the scene, which you can read in the film’s script, Donny Donowitz–nicknamed the “Bear Jew”–wanders into a toy store to […]