Gabe Carimi traded: ‘The Bear Jew’ is no longer a Chicago Bear 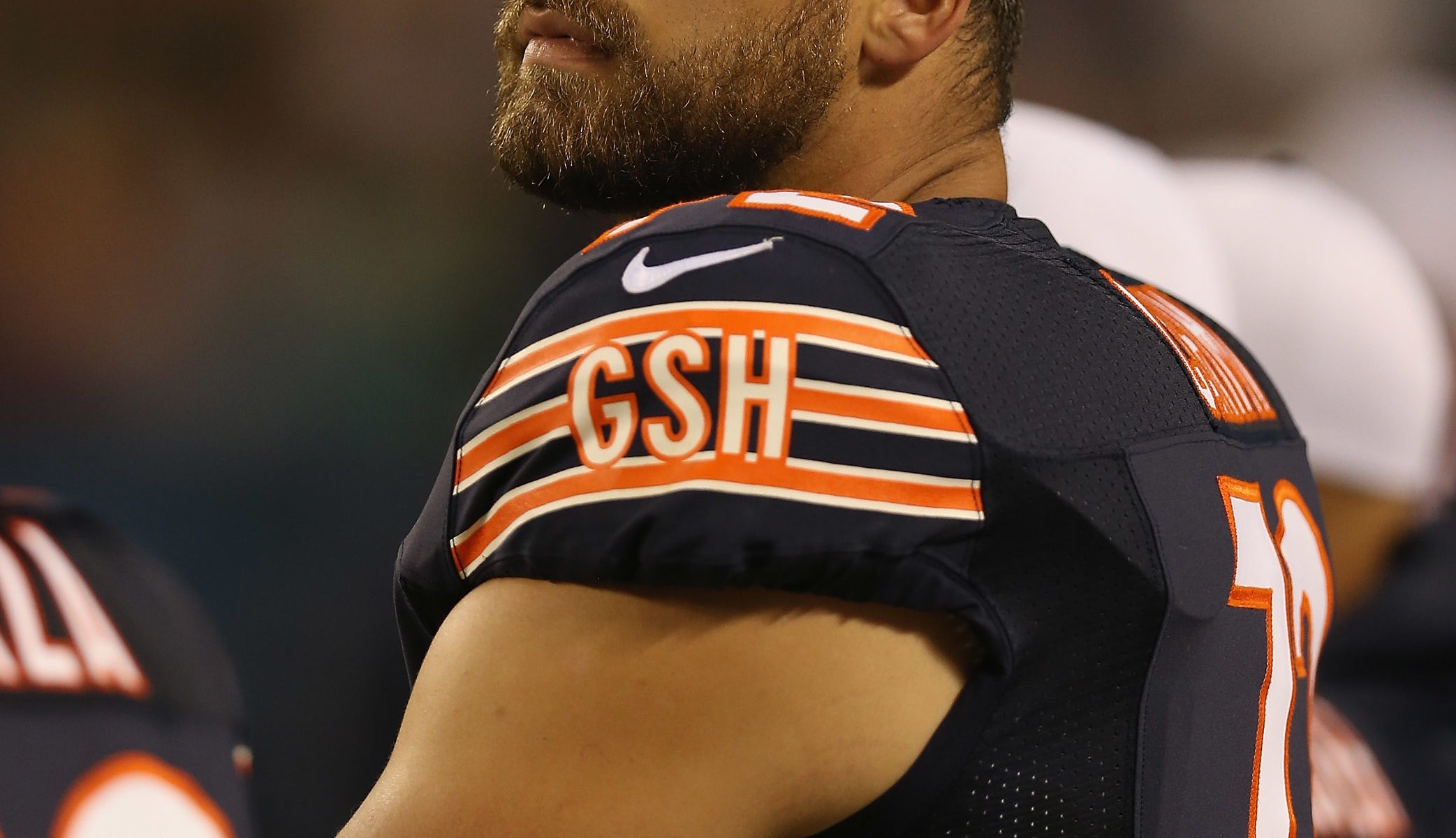 It was just about a year ago when Chicago sports fans could kvell about having a Jewish third baseman (Kevin Youkilis) and a Jewish offensive lineman (Gabe Carimi).

But in the end Youkilis spent less than a season with the White Sox before heading this past winter to the Yankees.

And now… the Chicago Bears have gone and traded Carimi to Tampa Bay.

Fans of Quentin Tarantino will understand why we were so thrilled when Chicago drafted Carimi back in 2011 (and why we are so bummed to see him shipped off to Florida) — because his playing in Chicago set up the perfect nickname for a post-“Inglourious Basterds” gridiron giant of the Hebrew persuasion… The Bear Jew.

The Buccaneer Jew or The Pirate Jew just doesn’t work.

On the bright side, word is the original Bear Jew will be back.