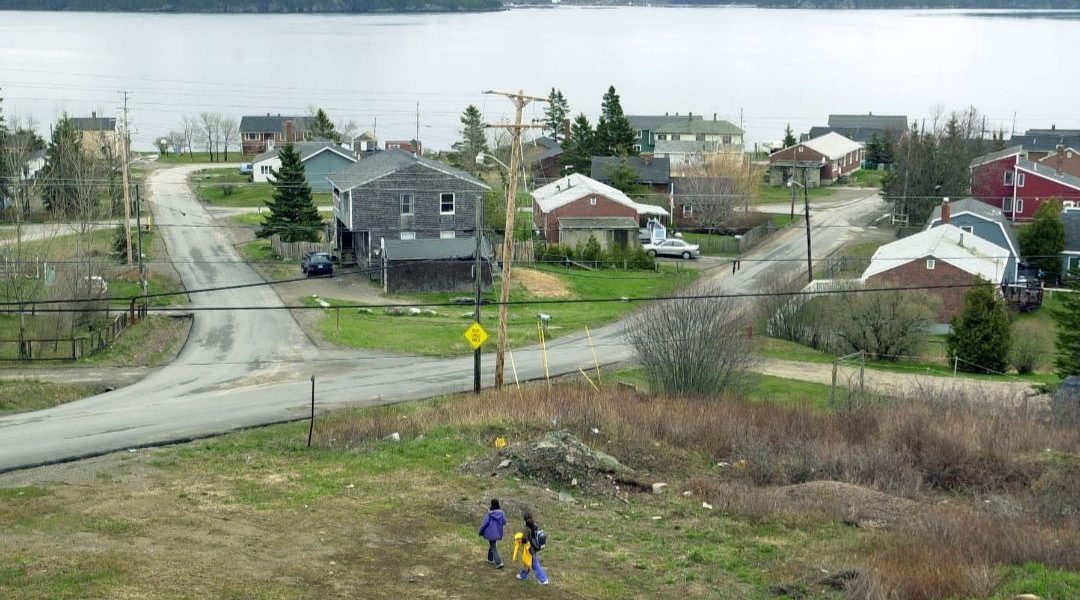 Maine targeted an attorney who defended Native Americans in the 60s. He moved to Israel, and now he’s getting a pardon. 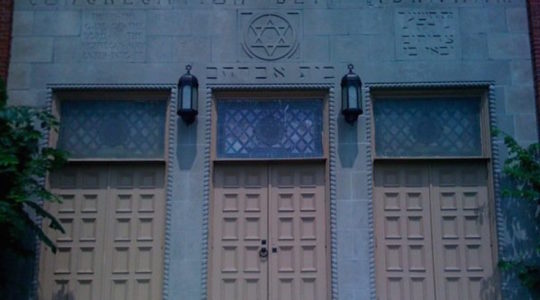 Historic Maine synagogue to be converted into high-end apartments

The synagogue's bimah will be moved to the Maine State Museum in Augusta for an exhibit on Maine Jewry.

(JTA) — A nonprofit group has been established to preserve and restore Jewish cemeteries in southern Maine. The Southern Maine Jewish Cemetery Association has taken ownership of two historic Portland cemeteries that have fallen into disrepair and have toppled headstones, the Forecaster, a newspaper in Falmouth, Maine, reported. READ: Lacking long-term plans, many U.S. Jewish cemeteries […]

OU sues Maine dairy over use of its symbol