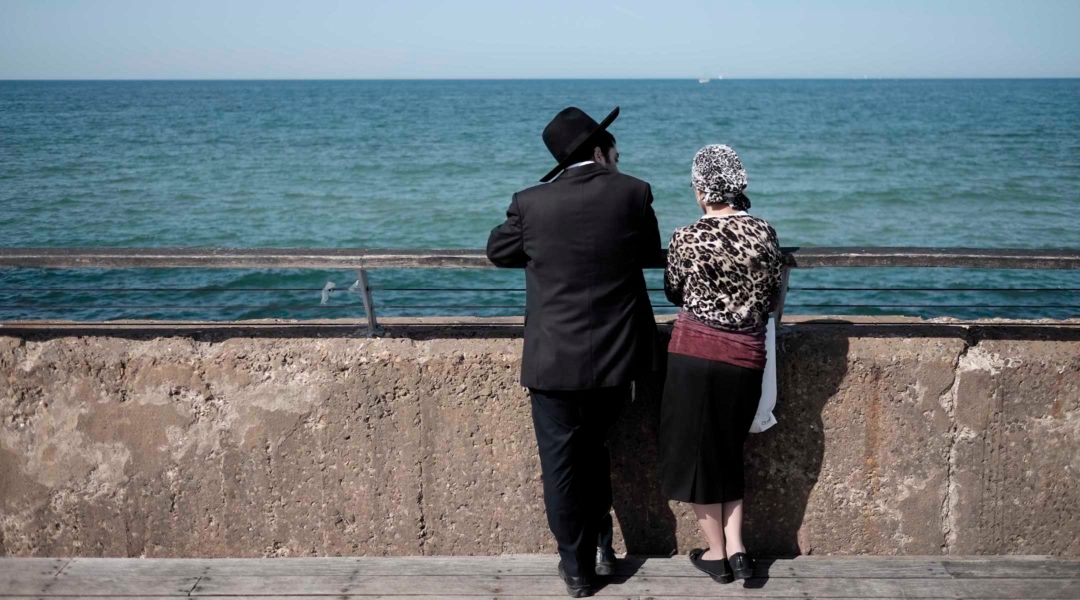 The husband claims he never hid his beliefs if asked and spoke with people in the Jewish community about them.

The name “London Jews’ Society” might conjure up images of proper Brits at a Hadassah meeting, or of Rabbi Lord Jonathan Sacks (or maybe of a Fiddler on the Roof/Downton Abbey mash-up). But it was actually a 19th-century missionary society that began its work in London’s East End, and then focused its attention on Palestine. […]

You may associate the Book of Mormon with show-stopping musical numbers and lots of Tony awards, but before it was a hit musical the Book of Mormon was…a book. In fact, it was the foundation of the Mormon religion. Mormonism places an especially high value on proselytizing (including, notoriously, baptizing people who are already dead), which has led Mormons […] 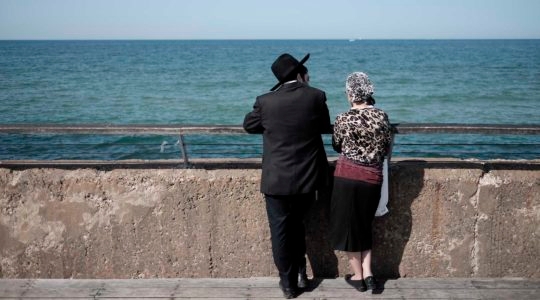