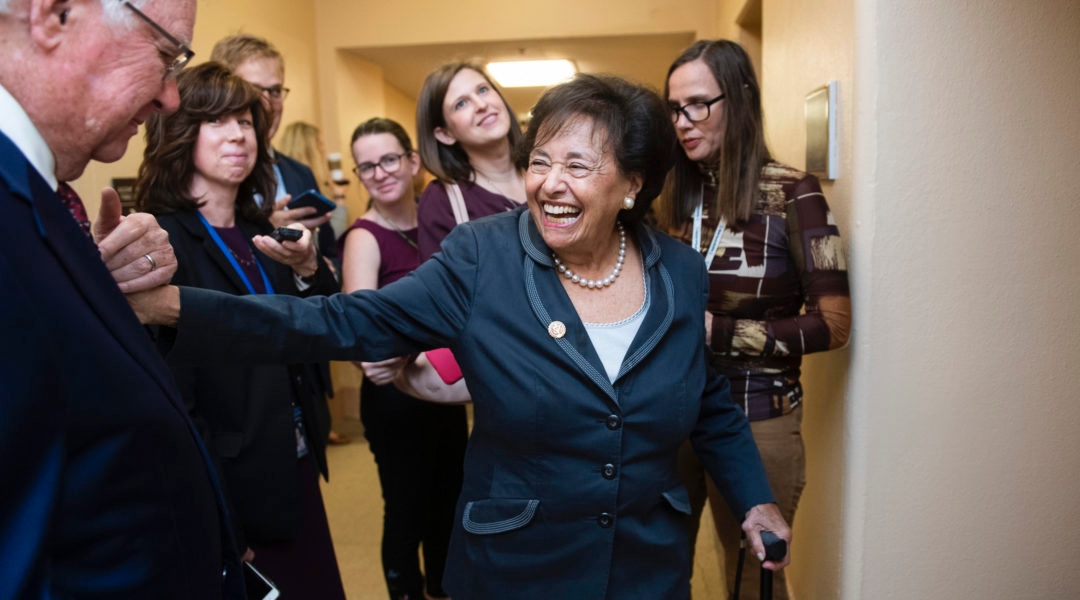 As the second most powerful member of the House, Lowey was one of the most influential Jewish politicians in the U.S. 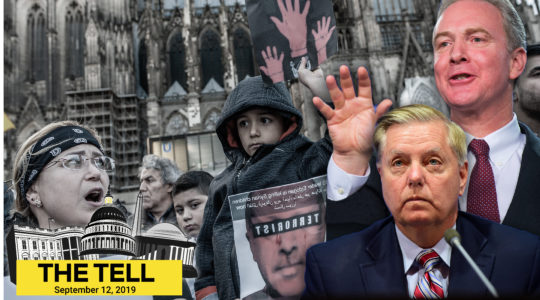 The Tell: 2 senators reach across the aisle to tackle the Syria nightmare

WASHINGTON (JTA) — Michael Oren writes of being in a reverie on Sept. 30, 2013, his last day as Israel’s ambassador to Washington, when he heard President Barack Obama tell his boss, Prime Minister Benjamin Netanyahu: “If war comes, we’re with you, because that’s what the American people want.” The remark left Oren wanting something […] 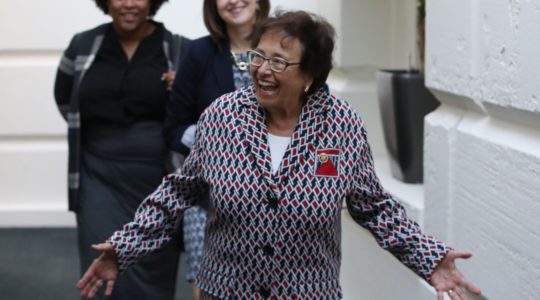 The first woman to chair the House Appropriations Committee, Lowey, 82, is among the most powerful Jewish members of Congress. 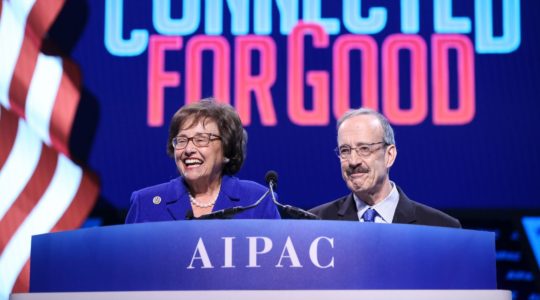 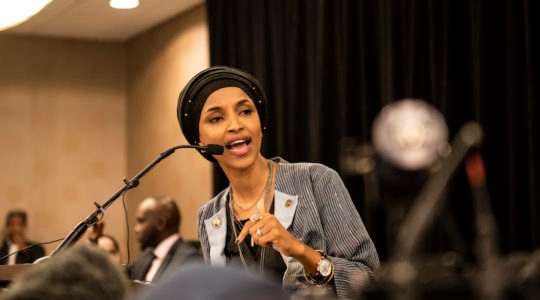 Ilhan Omar’s Jewish colleagues scold her over using another anti-Semitic trope, and she doubles down 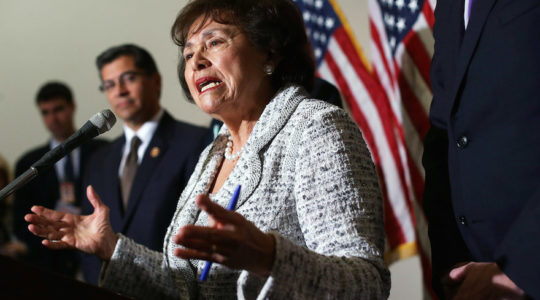 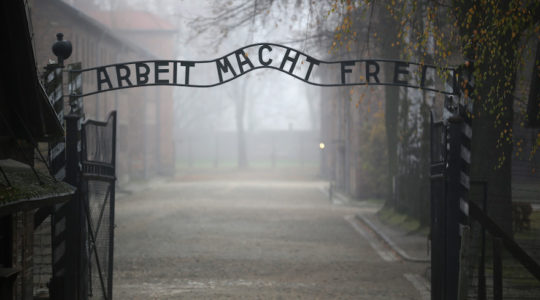 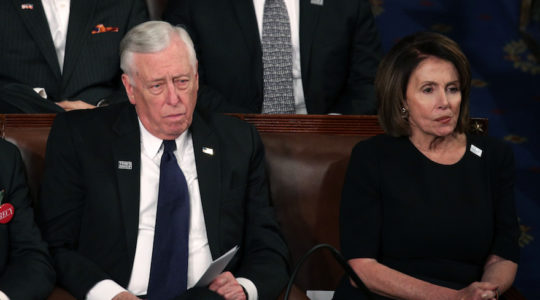 House passes bill that would enhance reporting on European anti-Semitism