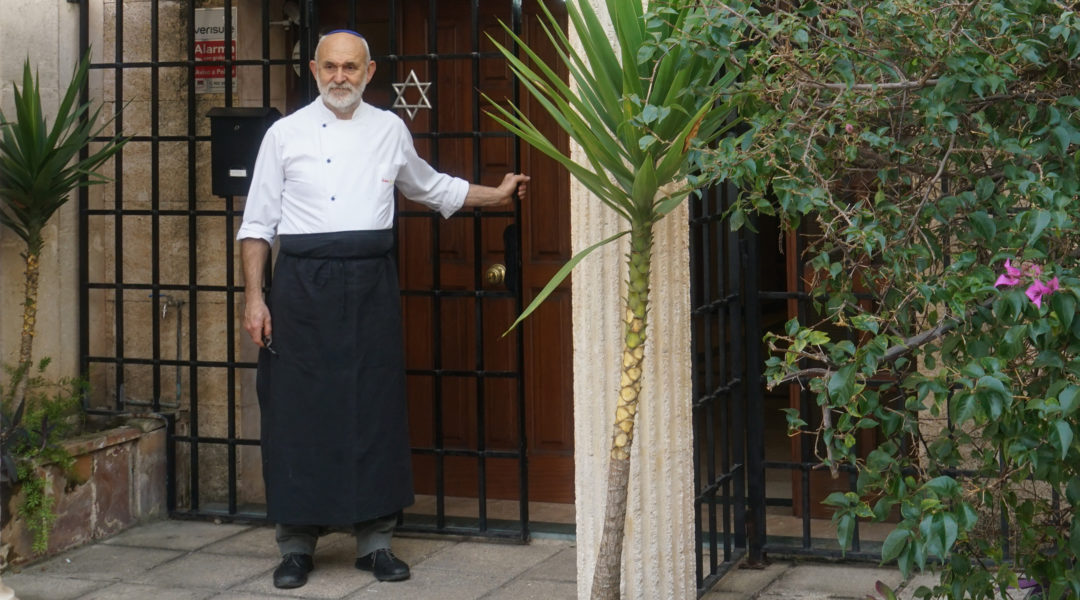 In Mallorca, descendants of Jews forced to hide their faith now run the community

Amid growing interest in the bloody Jewish past of the island near Barcelona, forced converts to Catholicism are returning to Judaism. 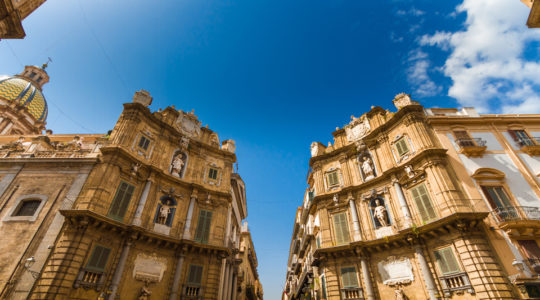 An unlikely thing is happening in Sicily. Over five centuries after the expulsion of the Italian island’s Jewish population, the ancient synagogue in its capital city is re-opening its doors. As of Thursday night, January 12, 2016, Palermo’s tiny Jewish community will have a new (but actually very old) place to worship and gather. Before […]

On The Chocolate Trail

Several years ago, in a small chocolate shop in Paris, Rabbi Deborah R. Prinz chanced upon a pamphlet claiming that Jews had brought chocolate to France following their expulsion from Spain. It was an intriguing and plausible notion, but was it true? The resulting investigation culminated in Prinz’s new book On the Chocolate Trail, which explores the connections between Jews […]