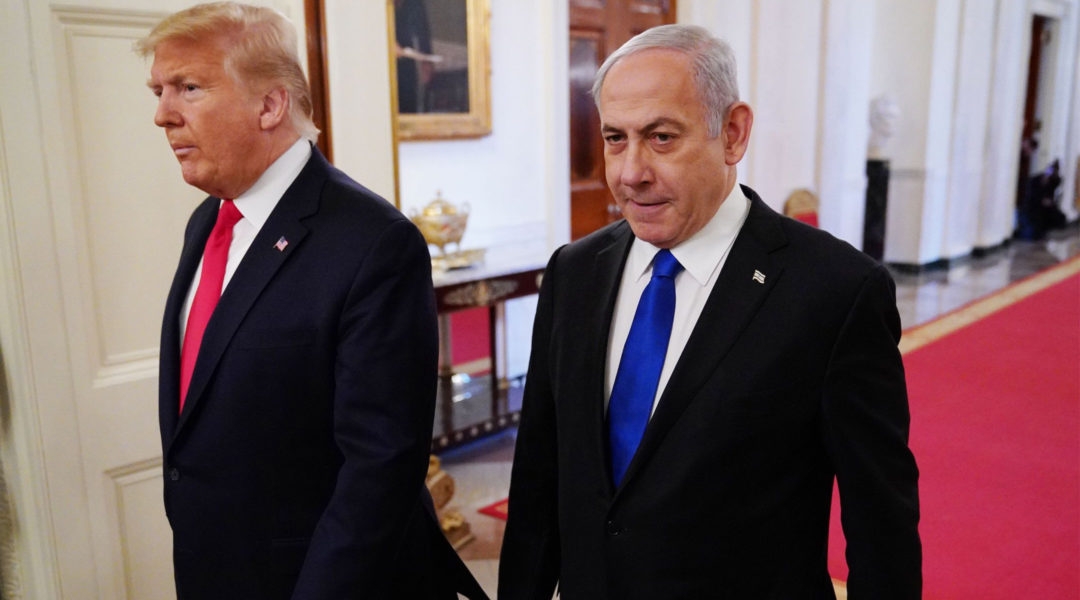 The “Deal of the Century” and the Trump peace team’s pro-Israel bias has effectively killed hopes for a viable peace process and America’s credibility, writes Aaron David Miller.

Map hand-drawn by Rabin during Oslo period up for auction

The starting bid on the map drawn on a piece of hotel stationary by the late prime minister is $25,000

(JTA) — Mahmoud Abbas, the president of the Palestinian Authority, reiterated statements about terminating his government’s dealings with Israel. Abbas’ announcement Thursday followed an emergency meeting after Israel razed Palestinian buildings built without permit on the edge of Jerusalem, near the security barrier that Israel built in the West Bank. The Israeli Supreme Court has […] 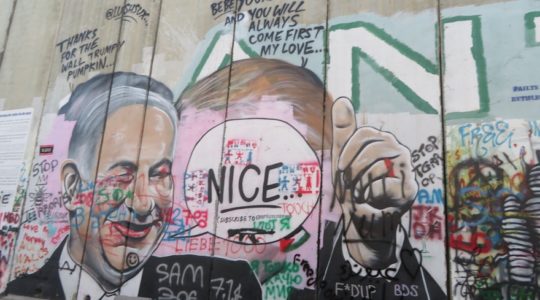 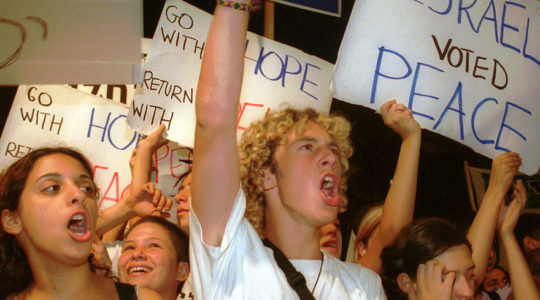 Young activists learned the wrong lessons from the Oslo Accords 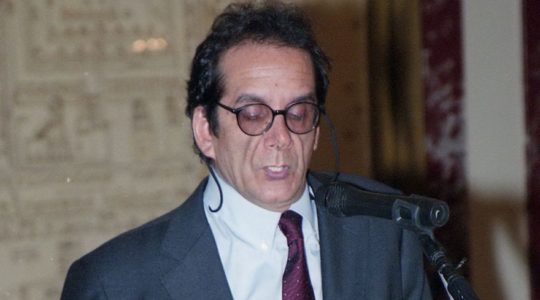 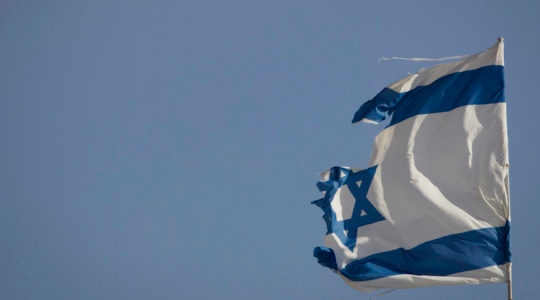 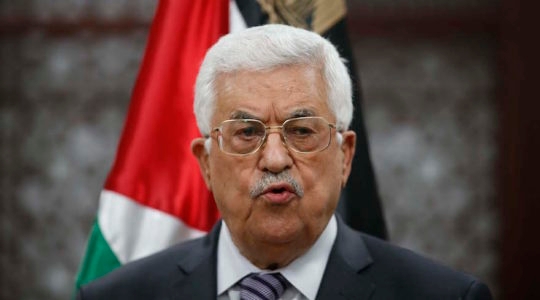 Abbas: PA ‘on the brink of collapse,’ Israel should share intelligence info

IDF chief: PA-rejected Israeli offer to remove troops not based on diplomacy