Francis expressed “great concern” about the spread of anti-Semitism in a meeting with the American Jewish Committee.

(JTA) — Pope Francis called on his emissaries and followers to never forget the Holocaust. “The memory of the Shoah and its atrocious violence must never be forgotten,” the pope said in a message through the Vatican’s secretary of state in Berlin to mark the 40th Anniversary of the Neocatechumenal Way. “It should be a […]

Addressing crowds who braved fierce heat to gather for his Sunday Angelus prayer in St. Peter’s Square, the pope said he was “following with trepidation the grave tensions and violence of the last days in Jerusalem.” 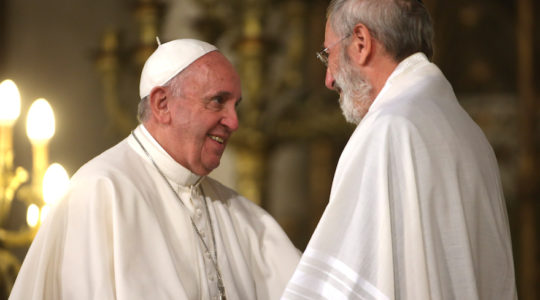 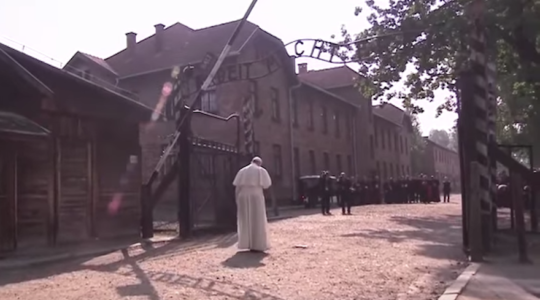 Pope calls for ‘new page’ between Israel and the Palestinians 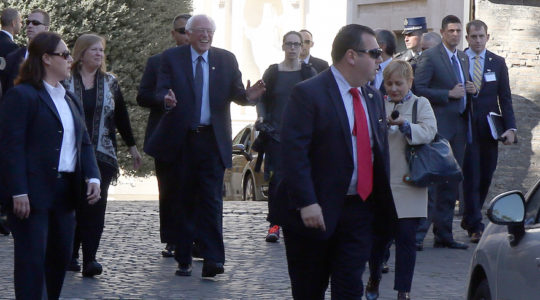